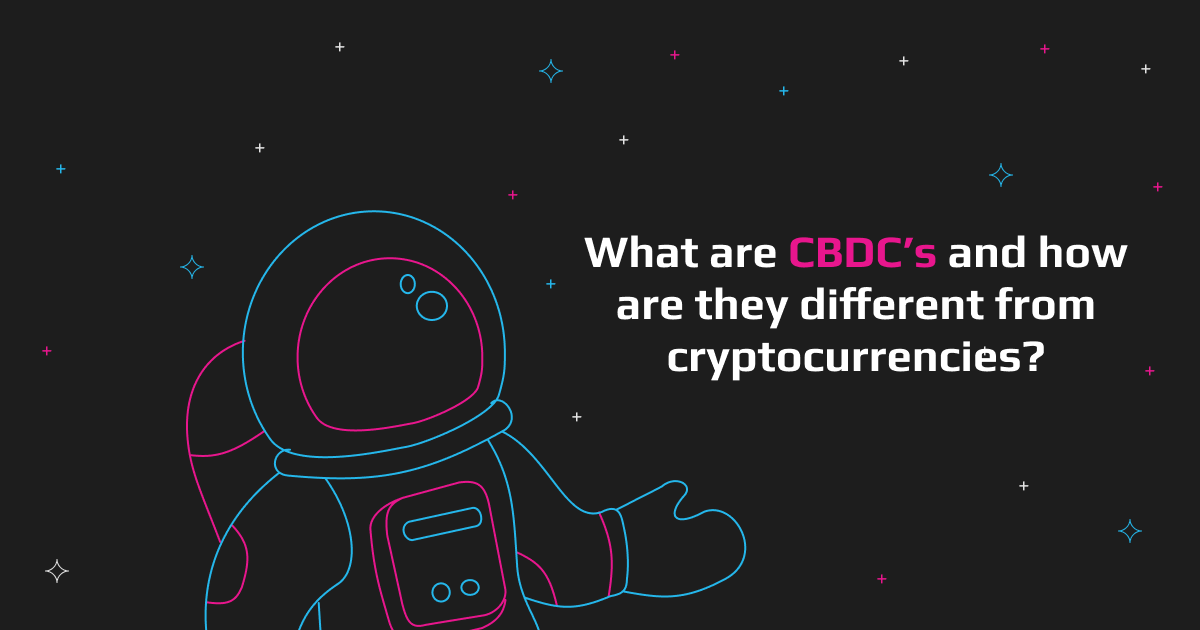 Cryptocurrencies have been making headlines for years now, but there is another type of digital currency that is slowly gaining traction – CBDC, or central bank digital currencies. These are created by national central banks and have the potential to be used in day-to-day transactions. So, how do they differ from cryptocurrency?

What is a digital currency?

Digital currency is a type of currency that is available in digital form. It is similar to traditional currency, but it does not have a physical form such as coins or paper money. It is typically stored in a digital wallet and can be used to purchase goods and services online. The internet has provided individuals with the ability to conduct business across national borders, yet the system of currency can still be quite restrictive. Cryptocurrencies are a type of digital currency. They use cryptography to secure their transactions and to control the creation of new units.

How does digital currency work? 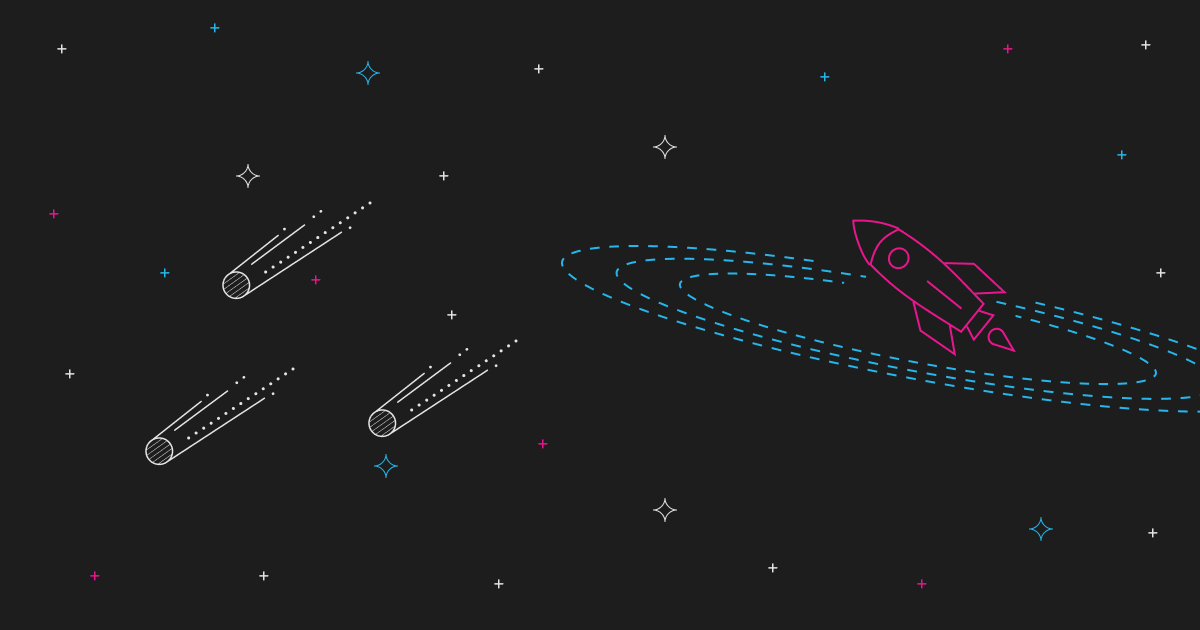 To understand how digital currency works, it’s necessary to examine the blockchain. The blockchain is essentially a decentralized ledger that manages every transaction on the network. This ledger is decentralized because it is shared and maintained across all computers on the network. In layman’s terms, a blockchain is a digital database that is distributed across a network of computers in order to ensure data integrity.

The data that is stored on a blockchain is immutable, meaning it cannot be altered. This is because each block of data is linked to the previous block and contains a cryptographic hash of that block. If any data in a block is changed, the hash of that block will also change. Since each subsequent block contains the hash of the previous block, it would be immediately apparent that something has been tampered with.

How many digital currencies are there? 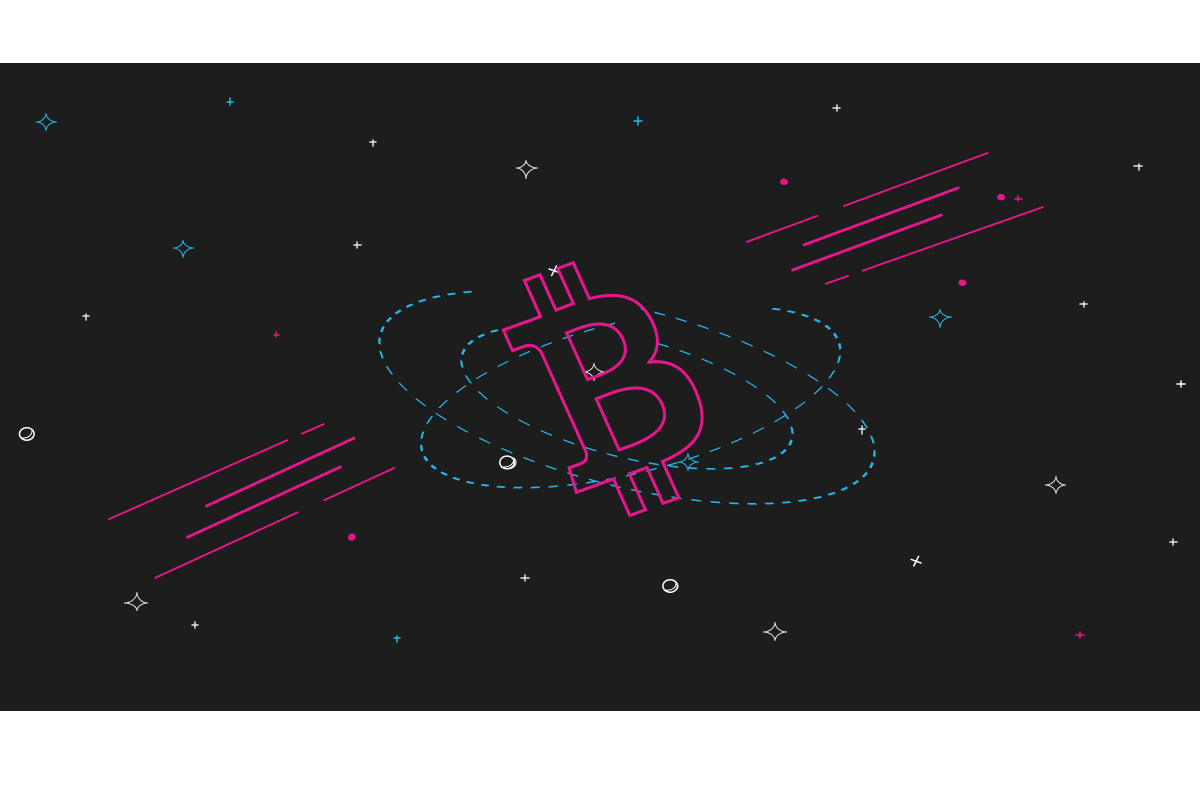 The two most widely used types of digital currencies are Bitcoin and Ethereum. Bitcoin is the original digital currency, first released in 2009. Ethereum was launched in 2015 as a programmable blockchain that supports smart contracts. There are currently over 18,000 digital currencies in existence.

What are Central Bank Digital Currencies?

CBDCs have been accepted by many countries around the world as a means of payment. Central banks in these countries have issued their own CBDCs, which are legal tender in their respective jurisdictions.

Apart from popular cryptocurrencies like Bitcoin and Ethereum, hundreds of other digital currencies have been created. Altcoins like XRP, Cardano, Polkadot and Stellar, CBDCs like e-Naira and DCash, etc.

e-Naira is a digital currency created by the Central Bank of Nigeria that provides a unique form of money denominated in Naira. When opposed to cash payments, the e-Naira acts as both a means of exchange and a store of value, providing improved payment prospects in retail transactions. The e-Naira has a unique operational structure that sets it apart from other kinds of central bank money.

The e-naira is the electronic version of the Nigerian naira, the official currency of Nigeria. It was introduced in an effort to reduce the country’s dependence on cash and to promote financial inclusion. The e-naira can be used to make payments for goods and services online, as well as to transfer money between bank accounts. It is also accepted as a form of payment by some businesses in Nigeria.

DCash is a digital currency issued by the Eastern Caribbean Central Bank. It is used in the countries of The Bahamas, The Commonwealth of Dominica, The Dominican Republic, Grenada, Jamaica, Saint Lucia, Saint Vincent and the Grenadines, and the Turks and Caicos Islands. The Eastern Caribbean Central Bank (ECCB) is the monetary authority for the member countries of the Organization of Eastern Caribbean States (OECS). ECCB’s digital currency DCash is one of the most advanced and secure electronic payment systems in the region, operating on a proprietary platform designed by the ECCB.

There are many digital currencies that are in development and have the potential to become widely used in the future. These currencies all have different features and benefits that make them appealing to users.

The digital rupee is a proposed digital currency to be issued by the Reserve Bank of India (RBI). It is intended to reduce the use of cash in the economy and to promote digital payments. The RBI has been studying the possibility of a digital rupee for several years but has not yet made a decision on whether to issue one.

E-krona is a digital currency proposed by the Swedish government in order to replace cash. It can be used by anyone with a Swedish bank account and a smartphone. The Riksbank would issue the e-krona, which would be available to the public.

The launch of the digital ruble is part of the Russian government’s plan to reduce dependence on the US dollar and other foreign currencies. The digital ruble will be used alongside the existing Russian ruble and will be convertible into other currencies.

What is the difference between cryptocurrency and digital currency?

Cryptocurrencies, for the most part, are defined as a means of exchange that does not need any intermediaries. This is due to the fact that there is no authority (aside from the blockchain) holding control over the funds used in transactions or managing the system. On the other hand, bank digital currencies are decentralized, but they are not currencies at all.

How to exchange crypto at the best rates?

To get the best rates when exchanging crypto, it is important to shop around and compare rates from different exchanges. It is also important to consider the fees that each exchange charges. Some exchanges charge a flat fee for all transactions, while others charge a percentage of the transaction amount. It is also important to consider the reputation of the exchange. Some exchanges are known for being more reliable than others. If you want a reliable platform where you can exchange your crypto at the best rates, you should try Swapzone out. You can also review these supported exchangers and their offers here.