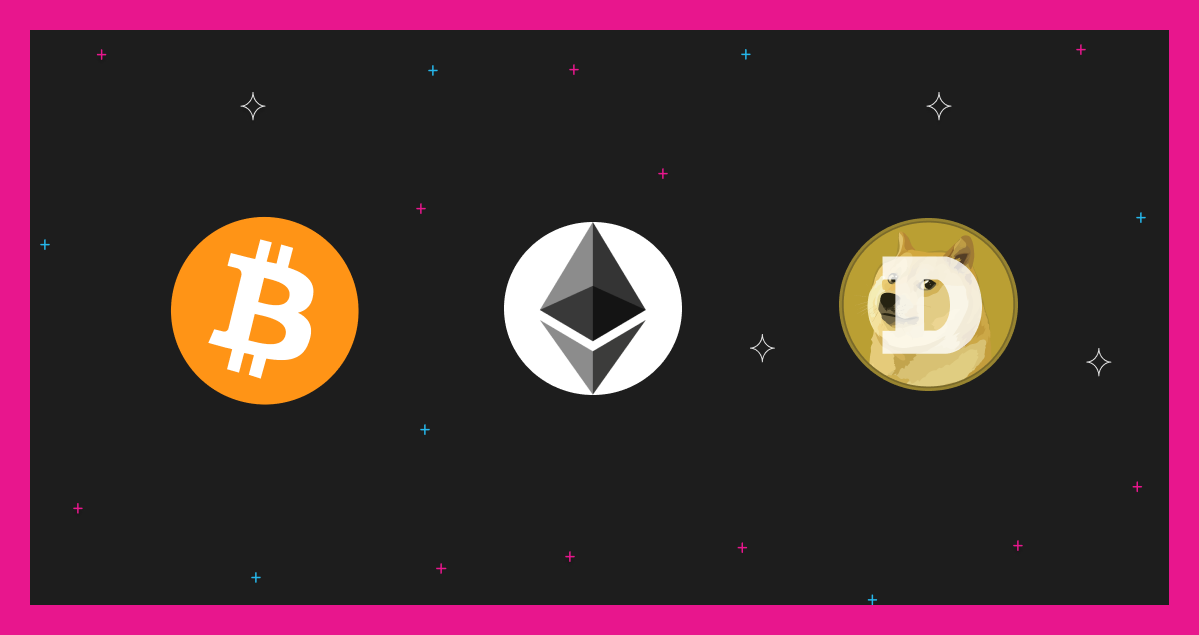 Elon Musk, the CEO of Tesla and SpaceX, says he is bullish on crypto as pressure from inflation starts to hit consumers worldwide. Musk took to Twitter and promised his loyal following of just under 80 million that he had no intention of selling his Bitcoin (BTC), Ethereum (ETH), or Dogecoin (DOGE).

Musk, an influential figure in the crypto world, justified his bullish outlook by pointing out the effect inflation is having on his companies. He wrote:

Musk took the opportunity to ask his followers what they thought about the “probable inflation rate over the next few years”. He also attached a link to a Financial Times article titled ‘Commodity prices soar to the highest level since 2008 over Russia supply fears’.The post received a variety of responses. Some netizens accused Musk of trying to pump the price of his crypto holdings, while others echoed the Tesla CEO’s sentiment.

He added: “ Weaker currencies will collapse, and the flight of capital from cash, debt, & value stocks to scarce property like #bitcoin will intensify.”

Musk replied writing he wasn’t surprised by Saylor’s bullish prediction. He wrote: “As a general principle, for those looking for advice from this thread, it is generally better to own physical things like a home or stock in companies you think make good products than dollars when inflation is high.”

He added: “I still own & won’t sell my Bitcoin, Ethereum or Doge fwiw.”

For many investors hearing that Musk remains bullish on DOGE was reassuring. The dog-themed coin had almost no value until Musk started mentioning it last year.

As a result of Musk’s support for DOGE, the token witnessed a meteoric rise in value and became a globally shared meme. However, it has been in a nasty downtrend for months now.

Musk’s Tweet resulted in a sudden 7% spike in the price of DOGE followed by a near-instant sell-off, according to data from CoinGecko.

The U.S Labour Department released a report that found that the Consumer Price Index hit a 40-year high of 7.9% in February on the back of increasing oil, food and housing prices.

The Russian situation with Ukraine has put further upward pressure on prices.This is due to the disruption it has caused to commodity exports such as oil, wheat, and metals as sanctions on the Russian economy took effect.

Crypto As An Inflation Hedge

Musk’s Tweet doesn’t come entirely as a surprise. Cryptocurrencies and especially Bitcoin have often been touted as deflationary assets. Bitcoin has been held up as an inflation hedge because, unlike fiat currencies, the supply of BTC is limited to 21 million.

Some analysts have argued that as central banks create trillions of new Dollars, Euros, and Yen, their value will decrease, i.e., they will suffer from inflation. However, at least for now, Bitcoin doesn’t appear to have become safe haven in times of inflation. BTC has traded around $40,000, well below its $68,789 all-time high from November last year.

If Musk’s long-term bullish outlook for crypto has got you thinking it’s time to add some more BTC, ETH, or DOGE to your portfolio, you should check out Swapzone’s exchange service.

If you want to swap your crypto tokens for BTC, ETH, or DOGE, then Swapzone is the ideal platform.

For example, if you want to swap your USDC for DOGE, follow these steps:

Well done! Musk would be proud as you just added his favorite Dogecoin to your portfolio.