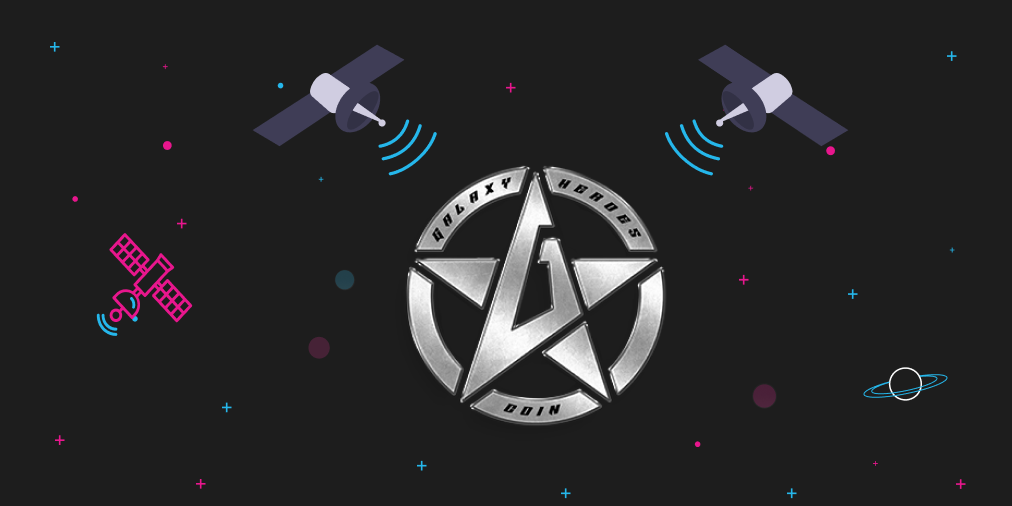 The cryptocurrency universe is always expanding, with newer trends and variations emerging all the time. At the moment, NFTs and community-driven tokens are all the rage. Coupled with amazing features such as staking and farming, investors are guaranteed passive income for simply holding their tokens. Today, we look at one such project that offers all these amazing benefits for community members and great features for its holders. Let’s take a look at Galaxy Heroes (GHC) and the best way to buy GHC coin with crypto?

What is Galaxy Heroes (GHC)?

Galaxy Heroes (GHC) is a community-driven, superhero-based coin that’s solely directed at superhero fans. The GHC coin was launched on September 30th, 2021 on the BSC (Binance Smart Chain) to provide users with some of the lowest gas fees possible. So far, the project has managed to bridge to the Ethereum network to reach out to even more investors. The project’s main aim is to provide one of the best experiences in the DeFi (Decentralized Finance) industry.

Plans are underway for the project to also bridge to the Cardano and Solana networks in the future as well. With this in mind, GHC users will be able to perform various tasks based on the GHC ecosystem, across multiple chains. Some of these tasks include gaming, stalking, access to Galaxy NFTs and the NFT marketplace, and so much more. Additionally, 5% of every NFT sale is being dedicated back to the community; something that most crypto users love about the project and what it’s about.

Key Features of the Project

Even though the GHC is fairly new, a lot of crypto enthusiasts are totally in love with some of the amazing features the project offers. Some of the key features of the project include:

Galaxy Heroes Coin (GHC), is the project’s native cryptocurrency with a total supply of 1 quadrillion. It’s deflationary in nature, employing an automatic burning mechanism that enables the coin to maintain a stable price by creating a supply crunch. There’s a 10% tax charged on every transaction that’s divided into the following manner:

The GHC ecosystem was created with several utilities in mind. These utilities, dubbed “Galaxy utilities” were created solely for GHC users. They include:

Since its launch, GHC has seen significant growth within the NFT space. For instance, just three days after launch, GHC was listed on CoinMarketCap. At the moment, the coin has already been listed on numerous exchanges. The team has also successfully launched a farm and swap option with promises of launching a gaming app soon. Some key events on its roadmap that investors should look out for include; listing on Binance, creating a bridge with ADA, and launching an NFT marketplace.

How to Buy GHC Coin with Crypto?

As reiterated earlier, GHC has been listed on several exchange platforms already. Unlike other cryptocurrencies, Galaxy Heroes Coin cannot be purchased directly with fiat money. Therefore, you first need to purchase other coins such as Bitcoin, Ether, USDT, or BNB and withdraw them directly to your wallet. Once you’ve done so, head on over to Swapzone to buy your GHC coin.

Here’s a detailed walk-through on how to buy GHC at the best rate on Swapzone with BTC: