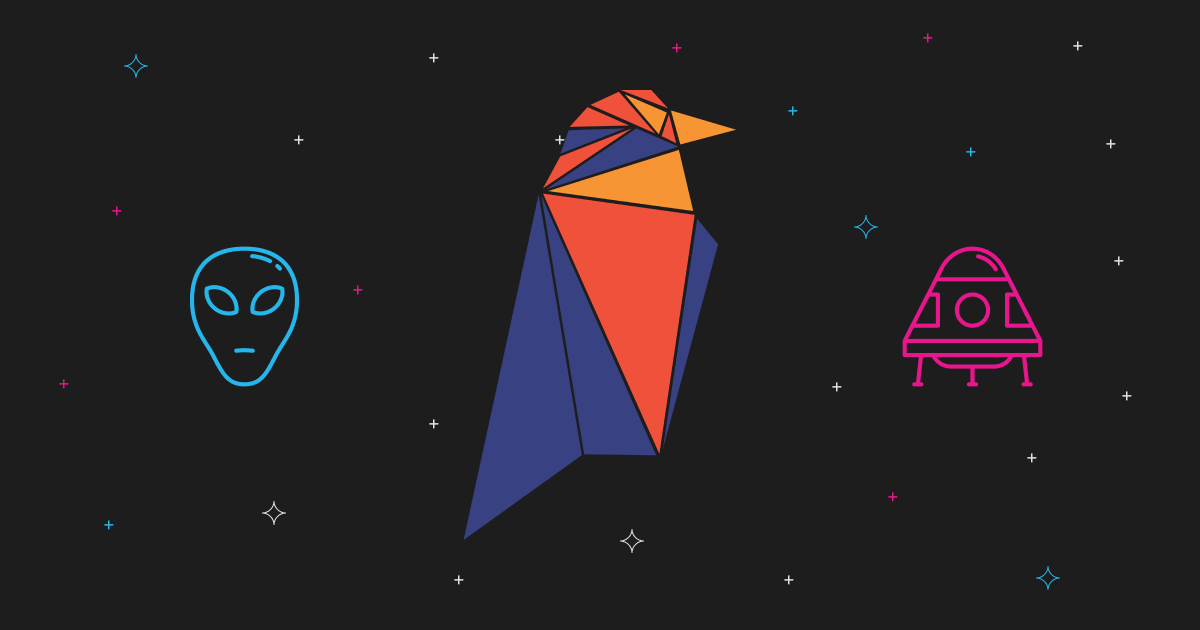 Cryptocurrency is becoming more and more popular, with new coins and tokens being created every day. One of these cryptos on the market is Ravencoin (RVN), which was created in early 2018. Many experts believe that Ravencoin has a bright future, and its price is expected to continue to rise in the coming years. Here is a look at Ravencoin (RVN) price prediction, and how you can buy RVN today.

Ravencoin is a decentralized network that aims to provide unique blockchain solutions for the transfer of assets such as tokens, smart contracts, and more. In other words, it is a digital peer-to-peer network designed to efficiently handle the transfer of assets from one party to another. The native token of the network is RVN, which fuels all the transactions in the ecosystem. The Ravencoin whitepaper was published by Bruce Fenton, Tron Black, and Joel Weight.

There is no one answer to the question of what Ravencoin’s future price will be. The cryptocurrency’s price is determined by supply and demand on the open market, and it is impossible to predict what factors will influence these forces in the future. However, some analysts believe that Ravencoin has the potential to become a top-10 cryptocurrency by market capitalization in the future, which would give it a price of several dollars per coin.

Ravencoin’s future price is expected to reach $0.080 by the end of December 2022. The estimated ceiling price is $0.1024; the expected floor price is about $0.0696. Ravencoin’s average price forecast for 2022 is $0.0819. The Ravencoin project has a strong community and development team, and the coin is already being used for a variety of real-world applications.

According to Ravencoin’s price prediction and technical analysis, the RVN price is predicted to cross an average price level of $0.10 in 2023, with a minimum price value of $0.098 expected before the end of the year. Furthermore, RVN has the potential to achieve a maximum price of $0.12.

According to Ravencoin’s price prediction and technical analysis, the RVN price is predicted to cross an average price level of $1.37 in 2030, with a minimum price value of $1.33 expected before the end of this year. Furthermore, RVN has the potential to achieve a maximum price of $1.59.

At the moment, some people believe that the coin will continue to grow in value, while others believe that it will eventually level off or even decrease in value. The truth is that no one knows for sure what will happen to the price of Ravencoin. However, people agree that there are some factors that could potentially affect the price of the coin in the future.

Is Ravencoin a Good Investment?

Where can I buy Ravencoin with crypto?

With so many exchanges out there, it’s hard to know which one will give you the best experience. Ravencoin can be bought with crypto on some of them but they differ in terms of transaction speeds and rates. If you want quick and efficient trades at great rates, then consider choosing an exchange like Swapzone.