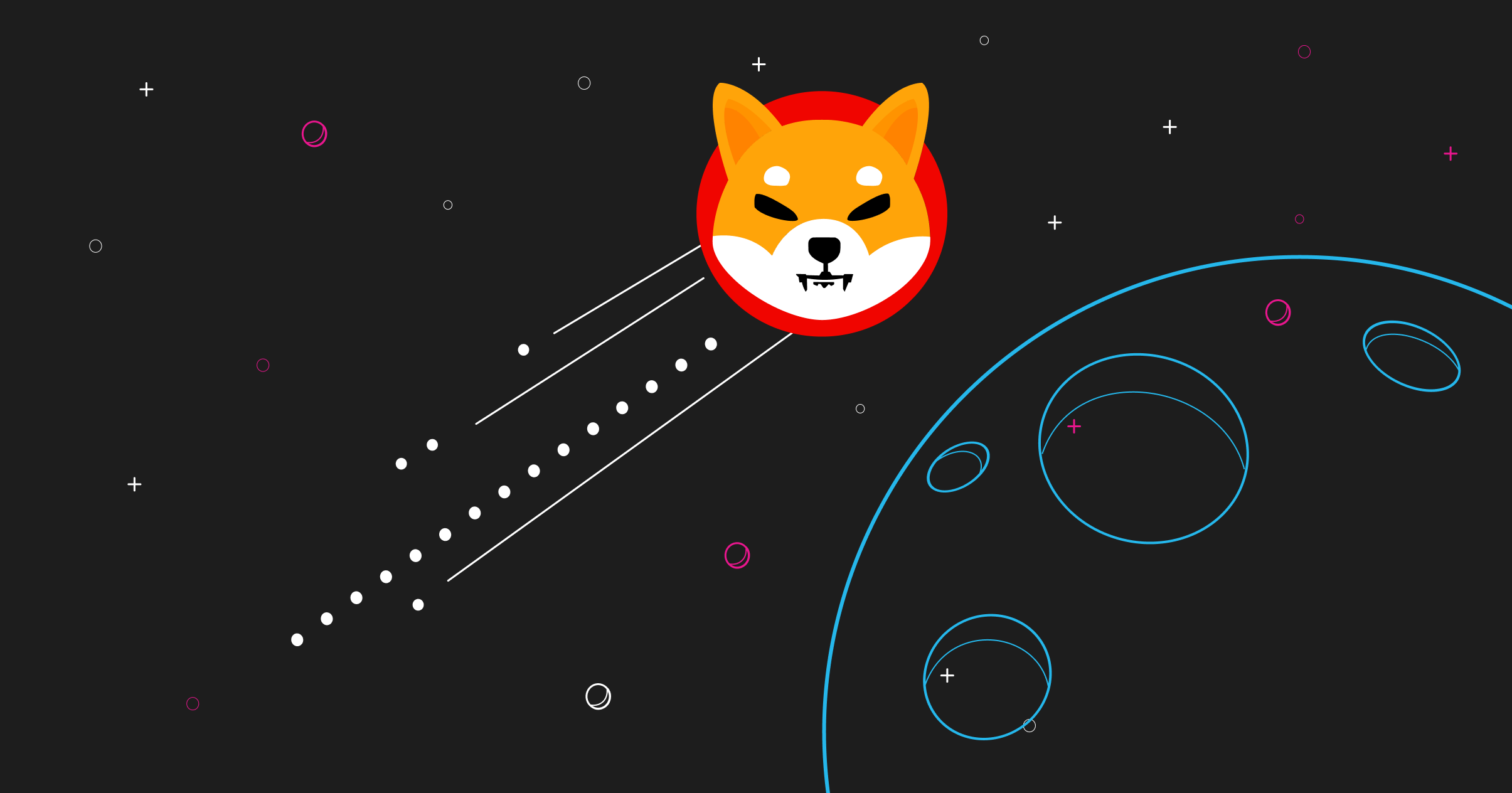 Shiba Inu developers have announced that the popular meme token’s metaverse will feature over 100,000 plots of virtual land.

The Shiba Inu (SHIB) developers announced on Wednesday, March 30th, that the virtual plots of land would be released in phases and split into four categories:

The first phase will see 36,431 plots of land released, and the development will be carried out in the Shibarium, a layer-2 SHIB solution.

The developers explained that they’re pricing the plots in ETH instead of the project’s native SHIBA token to avoid creating downside risk.

“Using our Ecosystem Tokens is a risk, as we would need to dump our own tokens price cashing them! And that’s far away from our plans.”, said the developers in the official statement.

“Purchasing land on this platform is not just an isolated investment, but a way to be a part of the short, mid, and long term of the project.

“Users who own land in SHIB: The Metaverse will be able to generate passive income, gather in-game resources, and generate rewards.”

The metaverse will be divided into districts, and four of the districts, Growth, Defense, Technology, and Currencies, will be revealed in the first release phase. The developers plan to keep some plots of land private such as Avenues, Boulevards, and Hubs, as selling these could negatively impact travel in the virtual world.

Although the plots will be sold in ETH, they’ll still contribute to the SHIB token’s ecosystem as users will be able to rename plots of land by burning SHIB. Theoretically, the more SHIB burnt, the more the supply will be reduced, potentially increasing its price. In addition, other coins in the SHIBA ecosystem like $LEASH and $BONE will also be incorporated into the metaverse in later phases.

The developers expect the community to interact with the metaverse in creative ways that will result in a truly immersive experience.

The announcement adds to the argument that SHIB has gone from being a meme token that derives most of its value from Tesla CEO Elon Musk’s Tweets to a serious cryptocurrency project. Musk has been relatively silent about SHIB in recent weeks, but the token has been performing well regardless. According to CoinGecko, SHIB is up just over 1% in 24 hours and up over 13% in the last week. The recent bump in SHIB’s price has pushed its market capitalization over $15 billion, which has secured its place as the #15 crypto. Despite performing well over the short and medium term, SHIB is still down from its all-time high of $0.00008616 by 67%.

If you think that SHIB is heading to the moon as a result of its metaverse play, you might consider adding the tokens to your portfolio – Swapzone can help you with this.

For example, if you want to follow the steps of the whales and swap some USDT for SHIB, follow these steps:

Great work! The SHIB is on its way to your wallet, and you’re ready for the dog-themed crypto metaverse.