Skip to content
Main  >  Exchange   >   What is Metal Pay and How to Exchange MTL at the Best Rates?

What is Metal Pay and How to Exchange MTL at the Best Rates? 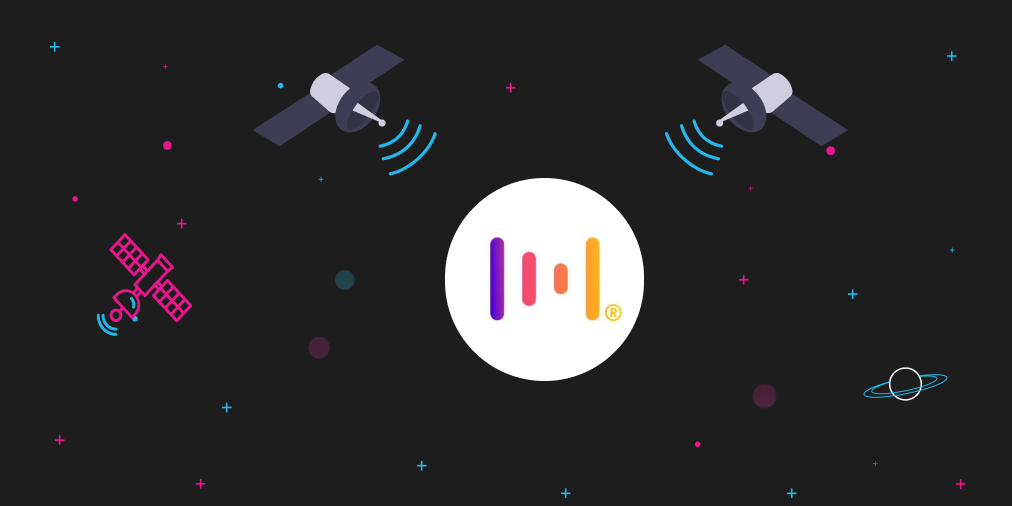 Metal Pay is one of the leading crypto platforms that rewards its users with about $5 as cash-back when making transactions such as sending money or paying bills. About 26 million MTL tokens were reserved to further secure the reward function. With such an astronomical fund reserved for rewards, Metal Pay crypto shaking the payment industry is imminent. The MetalPay exchange/app is powered by MTL coins whilst making use of Proof-of-Processed-Payments to reward its users. If you’re now questioning yourself “What is MTL crypto?”, this article is definitely the right place for you to get acquainted with the project.

What is Metal Pay?

Metal Pay is a project determined to reward its users with Free MTL coins on all kinds of transactions ranging from sending cash to fiat conversion into crypto. As said earlier, each transaction guarantees a 5% cash-back paid in MTL tokens. In other words, MetalPay coins can also be described as “liquid metal” since it’s easier to trade them for other cryptocurrencies on MTL coin exchange platforms or convert them to fiat via the MTL crypto app.

Metal Vault is the first application created by Metal Pay. The vault is a web wallet for MTL tokens, BTC, ETH, ERC20 tokens, and many other coins to be added in the future.

Metal coin MTL also expressed its desire to include FDIC-insured bank accounts in the MetalPay crypto vault. With this feature included, it becomes easier to buy MTL coins within the Metal Vault app while earning more MTL tokens on each transaction.

However, as of May 31 2021, Metal Vault existence came to an end and users had to move their MTL coins from the wallet to MTL supported wallets such as the newly created Proton wallet.

In the first quarter of 2018, Metal Pay launched its first app ever on the IOS as a payment processing platform with features that allow users to send cash or MTL native tokens to either friends or merchants. In other words, Metal Pay is a Peer-to-Peer (P2P) payment app, which rewards its users with Free MTL coins as a 5% cashback with each transaction. The app is now available on Android too.

How do I use Metal Pay?

Once done, the app will synchronize with your bank for security. Congratulations, you can now send and receive cash via Metal Pay.

On the Metal Pay crypto app, users are rewarded when they send cash or refer their friends to using the app.

With the Metal Pay payment-processing platform, you can send MTL tokens instead of cash at a cheaper rate compared to using the traditional route of cash transfer.

This means you can easily convert MTL tokens earned or received to cash within minutes in the app. Moreover, you are not charged for transfer and both users can earn MTL tokens in the process.

Nevertheless, Metal Pay also encourages users to HODL by ensuring there are benefits for holding certain amounts of MTL coins in the app.

MTL makes use of Proof-of-Processed-Payment (PoPP) for rewarding users instead of miners gaining all the tokens as we have it in Proof of Work (PoW). Hence, MTL token rewards are given to users via PoPP after verifying identity and making transactions.

Unlike the Proof of Work, the Proof of Processed Payment works in a more sophisticated manner.  MTL rewards per month for each individual come with a cap of $1000 and for merchants, it is $5000. PoPP also ensures good behavior by banning those who are trying to fool the system and rewarding those performing legitimate transactions with MTL tokens.

There’s also the plan to offer PoPP on sending MTL but there’s the need to improve the system’s anti-fraud algorithms so users won’t be able to cheat the system.

MTL’s ideal for choosing 5% as the reward level is to stay ahead of distinctive credit card rewards. However, it gets trickier since the finite amount of MTL available for rewards will eventually run out and might discontinue rewarding users. Moreover, Metal Pay becoming more popular with an increase in users and value will cause the rate of MTL token distribution to reduce. On the bright side, the increase in popularity, users, and value will guarantee a successful market penetration and thus making MTL a viable medium of exchange.

The viewpoint of Metal Pay is that money revolves around people instead of the popular saying that the world revolves around money. With MTL crypto, it is believed that our experiences and desires determine the value of money.

Why is Swapzone the best place to exchange MTL?

Converting your assets to Metal Pay coins can be done easily on Swapzone. You can trade MTL crypto coins on the MTL exchanges that Swapzone will compile for you. The best rate offerings are a great way to save your money and time while exchanging MTL which makes Swapzone one of the best services to exchange MTL. Following these simple steps will lead to you acquiring your first MTL coins on Swapzone:

Step 2. Select any MTL crypto coin pairing from the list of tokens. After that Swapzone will pull up all the Metal Pay exchange options for the selected token pairing.

Step 3. Input the amount of crypto you want to exchange in the “send” section and select the offer that suits you the most.

Step 4. Click on the “exchange” button and input the address where you want to receive the crypto.

Step 5. There is also an option for a refund address, which is the address where the asset you are swapping for the cryptocurrency will be refunded to incase of any issues.

Step 7. After the exchange is finalised and you have your funds received, please, rate the exchange partner and leave a review about your experience. Just a couple of words mean a lot to us!