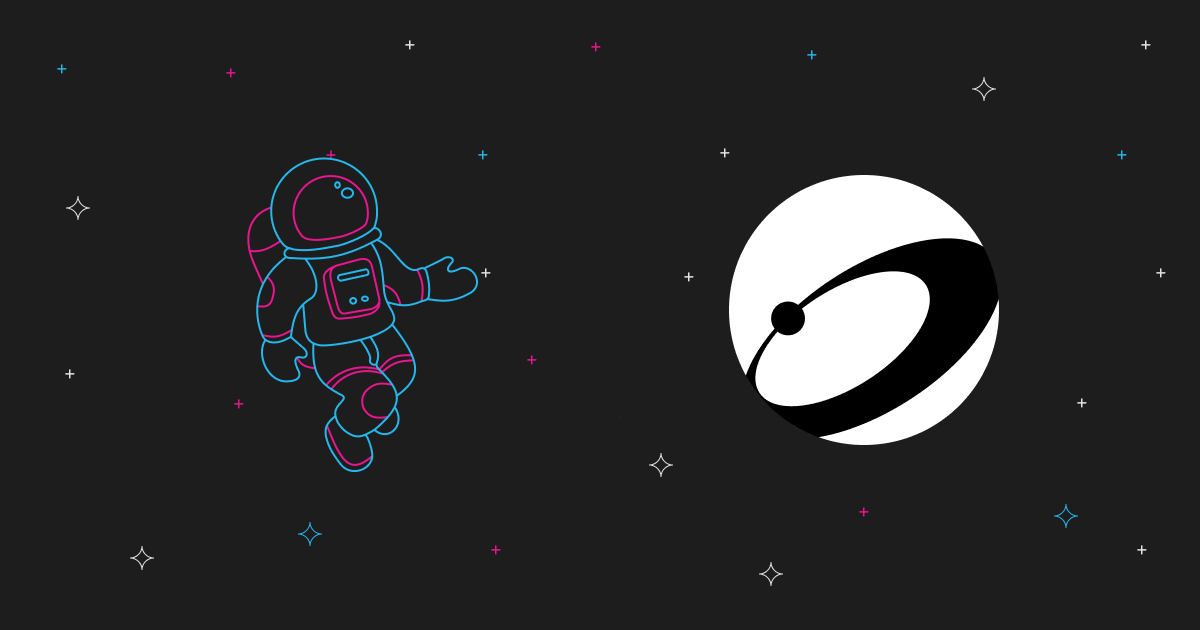 Nexus (NXS) aims at creating of the first distributed system that runs on a distributed or decentralized internet. The Nexus protocol wants to bring a change to the way we run the internet and the blockchain at large. So, how will this play out in the long run? Is there anything to be excited about in Nexus coin? Understanding what is NXS will give us an insight into what the protocol is all about. This guide will look to shine the light on the NXS and make people see the light about it. Probably after this article you’d be keen to perform a Nexus swap to get some NXS in your wallet!

The Nexus protocol is a P2P system that prioritizes speed, security, accessibility, and scalability and hopes to improve upon them compared to what we have in the blockchain industry at the moment. To achieve this goal, the protocol is making use of a 3D blockchain that is quantum-resistant and a series of network satellites launched into the earth’s orbit.

NXS combines the 1024-bit Skein, 571-bit private keys, and Keccak quantum-resistant hashing algorithms to obtain a high level of security for its protocol. It also uses the signature chains (sig chains) for proof of ownership and cryptographic identity.

The founder of the protocol wants to take decentralization to a whole new level by ensuring mining is out of reach of the government and controlled mining pool monopolies. The Nexus protocol was formerly named Coinshield and it was launched in 2014. So, the project has been around for a while now.

The native currency of the Nexus protocol is the NXS coin. As of July 9, 2021, the Nexus coin is trading at the price of $0.4532 and it has a verified circulating supply of 70,998,773.64 NXS with a daily trading volume of $371,998. The Nexus token distribution is planned over 10 years in which 78 million tokens will be shared through to September 23, 2024. The next plan after is to inflate supply each year by no more than 1% via prime channels and hashing, and another 3% via holding channels.

A block on the Nexus network is created every 50 seconds (on average), and the transaction is confirmed after nearly 6 network confirmations. Back in July 2018, the average cost of transactions on the network was 0.01 NXS. However, after the completion of the Three Dimensional Chain (3DC) and the 10 years distribution, the transaction fees will come down to zero after it is absorbed through the inflation model. Also, the protocol didn’t offer any ICO.

There are developer funds that come from a small percentage of the mining rewards, which begin at 1.5% and gradually increase to 2.5% over the next 10 years. Furthermore, about 20% of the mining rewards go to production, marketing, and launching the Nexus satellite network.

The Nexus blockchain uses a framework called TAO (Tritium, Amine, & Obsidian), which is a 7-layer software stack powering a register-based process virtual machine. This serves as a DApps and smart contract platform to create value and use cases for several industries. The TAO framework allows developers to use a collection of industry-specific JSON-based API, which include digital identifiers, cryptography, encrypted communications, tokenization, asset management, and supply chain.

To bring the Nexus blockchain to life, Nexus is using the 3DC architecture and the 3 in the name refers to the three consensus channels that make up the Blockchain infrastructure. These three channels are discussed below:

This channel is based on the proof-of-work (POW) mechanism to function and it uses the 308-digit dense clusters called prime ones. This channel is built in a way to shun ASIC level mining by making it resistant to it. Instead, it favores standard hash mining, which means those that want to mine here can easily use their CPU. Additionally, the data gathered here through mining is sent for research of prime numbers under quantum physics research.

This channel is similar to Prime Channel as it is also based on PoW. What differentiates this channel from the first one is the absence of the dense clusters that we have on the Prime Channel. Instead, the Hashing Channel uses the Hashcash function. Although the hashing channel seemingly looks like the PoW mining algorithm used on the Bitcoin network, its miner finds the SHA-3 using Skein. This is why mining here is best done using GPU. Additionally, the block hashes on the Bitcoin network are four times smaller than those on the Nexus protocol.

This is the final leg of securing the Nexus protocol and it uses the Proof-of-Holdings to achieve that. PoH is fairly similar to the PoS consensus mechanism that is employed by several tokens. You get rewarded with new NXS coins for holding on to the ones you have already.

There are three aims for employing three-consensus channel, and they are:

Key features of the Nexus project

The creation is easy and simplified using the Nexus desktop wallet graphical interface, which means that non-technical individuals can even create a token.

The Nexus token is built for scalability right from the onset; the Database (DB) for Nexus protocol uses a specifically built Lower Level Database (LLD) that outpaces most of the databases of other blockchains.

Nexus swap: Why is Swapzone the best place to exchange Nexus?

Or just enter the amount of Bitcoin to exchange and click Exchange. You will be automatically redirected to the wallet filling page:

By now, you will have an idea of what is Nexus and how Nexus swap works on Swapzone. The Nexus coin wants to bring a change to the way we view cryptocurrency and the internet as a whole. NXS is on to something here and we are to see how it will play out.