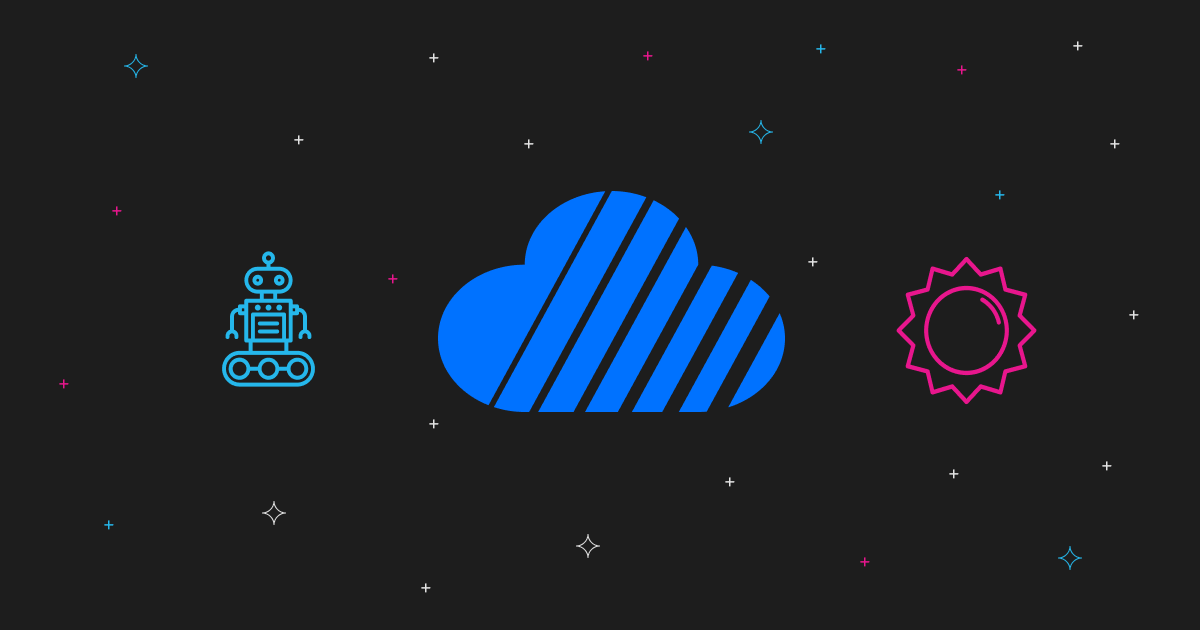 Skycoin is a complete crypto ecosystem with the goal of offering a blockchain network that is truly decentralized and works for all users’ benefit. To achieve this, Skycoin crypto takes a different approach to a consensus mechanism. Namely, it introduces the Obelisk consensus algorithm, which we discuss later in the article. This consensus mechanism removes the need to mine tokens as seen in other consensus mechanisms. Let’s dive into what is Skycoin and how does Skycoin exchange work on Swazpone.

The Skycoin protocol establishes a peer-to-peer (P2P) decentralized internet protocol where participants offer network services in exchange for rewards in crypto. The project appeared in 2013 and it was followed by the Skywire mesh network in 2019.

Skycoin is different from Bitcoin in the sense that it is not minable through proof-of-work. Therefore, the whole of the total 100 million SKY crypto supply was premined when the protocol launched. However, most of the SKY tokens have been locked and are not accessible to developers.

Skycoin is ultra-fast crypto, boasting transaction speeds of just 2 seconds. SKY crypto places itself on a competitive level with the likes of credit cards and Apple Pay in traditional finance.

Skycoin Coin Hours (SCH) for Skycoin crypto holders.  Skycoin holders  get a separate currency for each hour a Skycoin spends in their digital wallet.

Skycoin makes sure the security of its platform is foolproof for every transaction that occurs. Using tested and trusted cryptographic standards, the protocol protects its platform from threats like 51% attack, duplication, malleability, and reversal.

The protocol follows the path of sustainability by ensuring it is not dependent on heavy energy usage like the one we see in the Proof of Work consensus mechanism. Skycoin can function perfectly well on a lowly 30W phone processor. By embracing sustainability, the team is trying to secure Skycoin’s future.

The protocol provides incentives to users by creating an avenue for them to use and earn Skycoin through providing storage and bandwidth to the Skywire network. Skywire allows node operators to contribute and utilize network resources at the same time.

A real asset in the form of bandwidth backs the Skycoin crypto. This facilitates the practical usage of the token, while Coin Hours form an automatically-generated parallel inflationary currency.

Moreover, Skycoin’s Obelisk serves as a distributed consensus mechanism that subscribes each node onto a list of trusted nodes. This implies that the higher the number of subscribers on a node, the higher the influence and impact on the network it has.

Skycoin technology further worked to develop Skywire, a new and advanced decentralized internet that employs Multi-Protocol Label Switching (MPLS) as its networking protocol. The purpose of the protocol is to provide users with access to a private and encrypted network with the ability to exchange data in a scalable way. Furthermore, the Skywire technology also eliminates the possibility of ISP traffic dumping, developing a more comprehensive and effective network topology using economic incentives.

Next, Skycoin also features CX Fiber Chains; a catalyst for DeFi apps, with the aim of benefitting modern enterprises. CX Fiber Chains is a platform that allows anyone to launch their own token or dApp on their own lightning-fast blockchain. Some of the ways it benefits them include the provision of congestion-free, secure, and privacy-focused blockchain with effective and efficient energy utilization.

What is the future of Skycoin?

2012 was an iconic year for the Skycoin project, which started out as an answer to a number of Bitcoin’s inadequacies like volatility and transaction speed. The aim was to examine and sort out issues like BTC’s consensus algorithm (PoW), duplicating Coinbase outputs such as the miner’s reward for each transaction, immutability, etc.

It is no news that BTC requires heavy energy consumption for its sophisticated computational activities, which come from the PoW consensus mechanism. This leads to miners relocating or concentrating on areas with low electricity rates.

Skycoin has a bright future from the ongoing relentless effort of the development team to come up with the best solutions to issues affecting the Bitcoin network. Skycoin crypto team was working on creating a functionally superior alternative to BTC’s Proof of Work consensus mechanism. Therefore, the continuous effort led to the discovery of the issue of net neutrality. Hence, the flaw at the core of each problem came to light, which is centralization. As a remedy, the Skycoin team worked towards a decentralized mesh-internet as a solution to the problem, and Skywire came to an appearance.

The team behind Skycoin

The founders of Skycoin are some of the earliest contributors to the ETH and BTC blockchain. Synth, who is the founder, visualized his goal in 2012 after exiting Bitcoin. On one hand, Synth has both work and educational background in various fields such as symbolic logic, distributed systems, and mathematics. On the other hand, Houwu Chen was one of Ethereum’s founders with a Ph.D. from the University of Tsinghua. Most importantly, he helped conceive of the Obelisk protocol being used by Skycoin crypto now.

Skycoin exchange: Why is Swapzone the best place to swap SKY?