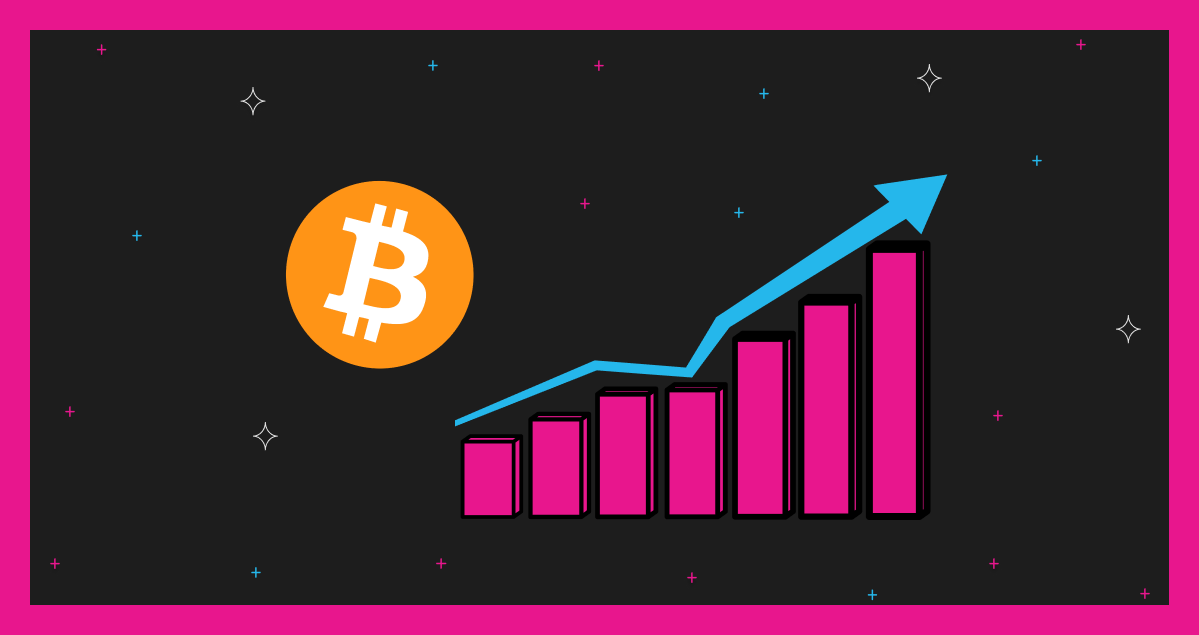 Bitcoin experienced a sudden 5% spike which drove its value above $41K and pushed several altcoins such as Ethereum (ETH), Solana (SOL), and Cardano (ADA) sharply higher.

According to data from CoinGecko, Bitcoin moved from $39K to $41K in around 2 hours on Wednesday, 16th March. However, it then dropped back down to $39K before climbing above $40K again.

Bitcoin has a 41% dominance of the cryptocurrency market, and as a result, its price movements almost always influence the broader market.

SOL, ETH, and ADA spiked almost perfectly in line with BTC. All three altcoins saw an increase of around 5% before witnessing a similar decrease to BTC.

BTC and the altcoins gave up some of their gains following the spike. However, they have all held a positive 24 hours trend with SOL moving up 5.2%, ETH 5.9%, and ADA is up 2.9%.

Another important metric that the spike affected is the trading volume. This metric helps understand how much trading activity the networks are experiencing. Generally, the higher the volume, the more the value of a token will increase.

BTC volume increased by 12.8% during the spike reaching just under $28 billion. Meanwhile, ETH experienced an even more powerful increase with volume rising by 23.2% to $14 billion, according to CoinGecko.

BTC’s trading volume is yet to fall and as of writing, is hovering just under $30 billion while ETH has increased to $15 billion.

What Caused The Spike?

As ever with crypto, it’s hard to tell what drives short-term price fluctuations. However, there are two potential explanations for the most recent spike.

The global financial markets and the cryptocurrency markets have been suffering red day after red day since the start of 2022. This is due to inflation concerns and, more recently, Russia/Ukraine confrontation.

BTC is down nearly 30% year-on-year, and ETH has been down over 40% since last November. It is possible that whales decided to load up on BTC, ETH, and other coins on the cheap.

Another explanation is that investors are preparing for the Federal Reserve’s decision on interest rate hikes. The Fed will announce changes to the rate later today. Much of the market expects an increase in interest rates as it’s seen as a way for the U.S to reduce inflation. In general, an interest rate hike would be bearish for the stock market and cryptos, so keep an eye out for what the Fed says.

If the Fed decides to raise interest rates more aggressively than expected, the market could tank. Nevertheless, the market sentiment could take a positive turn if it takes a gradual approach. Edward Moya, a senior OANDA market analyst, told Benzinga.com that a “more gradual approach with tightening” from the Fed could push Bitcoin back towards 45K.

Get In Before The Next Spike

If you think another spike is on the way and the Fed’s interest rate change won’t push BTC’s price lower, Swapzone can help you swap your crypto tokens.

For example, if you want to swap your USDC for BTC, follow these steps:

Well done! You won’t be left out of the following price spike now that you’ve added some BTC to your wallet.