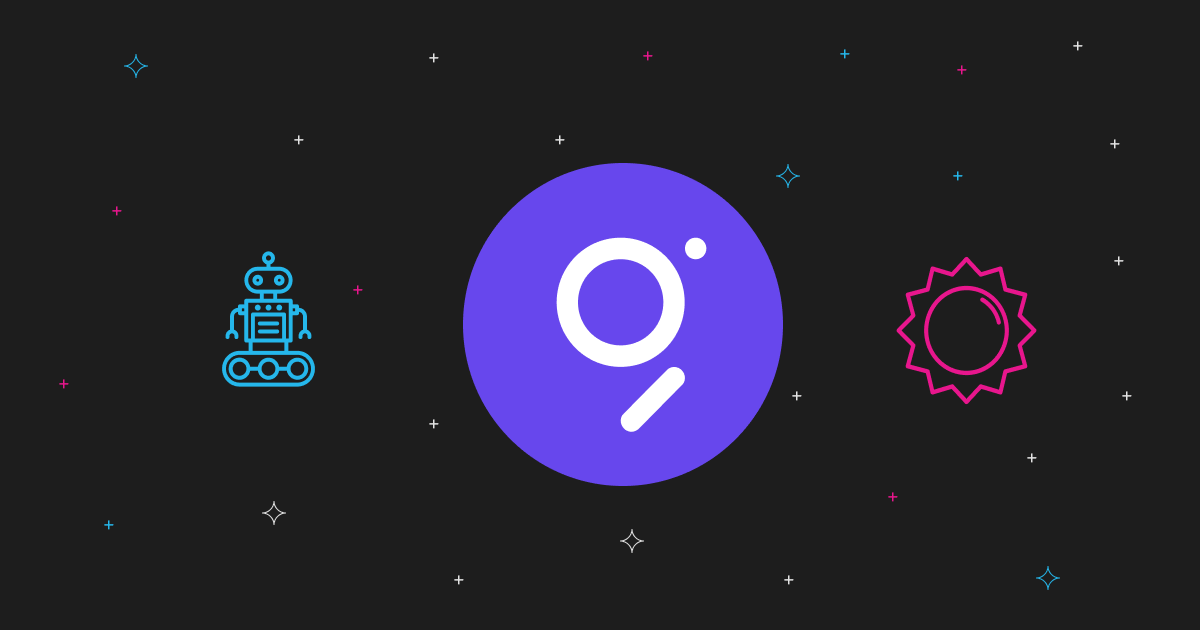 The Graph (GRT) is a cryptocurrency currently ranking 47th in the global crypto market. The Graph crypto has seen tremendous growth since its commencement and has entered the top-50 list.

The GRT coin price reached its highest at $2.88 in February 2021. Currently, the Graph coin has a price in the range of $0.6832, according to CoinMarketCap. At the time of writing, December 21, it has seen a growth of 7.81% in the last twenty-four hours, while its gains during the past seven days amounted to 8.74%.

Though the recent recession has brought it down and hasn’t reached the highest, the GRT coin price prediction shows that it will regain its losses. The upcoming years will prove significant in this regard. Being a blockchain protocol that makes querying and indexing easy,  creates better prospects for this protocol and its cryptocurrency.

What is the Graph (GRT)?

The Graph is a protocol that helps queries in blockchain systems like Ethereum and the IPFS (Inter-Planetary File System). The Graph has been introduced mainly to ensure that querying and collecting data doesn’t involve any third party. Thus, when there is no external party involved in the queries or collection of information, it ensures the safety of the data.

The main aims for the existence of The Graph protocol are security and trust. The official website for this protocol claims that it can also be used to develop open APIs. Developing these APIs, called subgraphs, aims to enhance data availability.

The graphs available on the mentioned protocol can be used for public information. Furthermore, this protocol allows the users to share data across several applications and can also be used for sharing data with public access. The Graph is considered a significant step in developing the decentralized world because of its opportunity.

The more it makes data indexing easier, the more its chances for growth improve. The Graph price prediction for the upcoming years is evidence of its prospects. Founding members of the Graph project are Yaniv Tal, Brandon Ramirez, and Janis Pohlmann.

The project’s token is the GRT coin which has a significant role in its management and economy. The curators, indexers, and delegators are rewarded in the form of the Graph coin. Each of these gets their due part in the rewards available after completing a job. The current market capitalization of the Graph currency is $3,221,814,528, and it is expected to improve further.

The rise and growth of Graph crypto have attracted investors to it, and it dramatically rose to the billion-dollar club. If we look at the circulating supply of the mentioned coin, it is 4.72B which is 47% of the total available. The coin’s popularity can be guessed from the circulating supply, which might reach even higher in the coming times.

Due to the crucial role of the Graph protocol in the DeFi, it has gained an important place in the global blockchain system. The hopes of its rise to $2.5 can be realized again as the predictions for the year 2025 show. Different websites have shared the Graph crypto coin prediction for upcoming years, showing positive signs.

If a major change in the market or the blockchain system doesn’t occur, the Graph will continue to grow smoothly. It has come into competition with centralized search engines and can give them a tough time because of its privacy and reliability. As per the latest updates, it supports nine blockchain systems and might continue further.

The services that this protocol offers tell of its role in the upcoming Web 3.0, and it might become the leading ‘search engine’ in the decentralized blockchain system. The Graph’s token began its journey at $0.35 and has continued to grow since then. The hard times for it came when it dropped to $0.7 in May 2021, and since then, it has been lingering in the same range. It has even seen a low of $0.43 in June 2021 but has improved since then.

The predictions show that its growth will be tremendous in the upcoming years and continue its progress. Here is a brief overview of it.

The opening months of 2021 remained bullish for many coins, though fluctuations were higher than in previous years. The global market cap rose to new heights because of increased investments in different coins. The increase in investments also led to the discovery of many new coins for investors.

The Graph crypto maintained a bullish trend in March and April 2021. As the Graph prediction 2021 had already told of the rise of this coin, it rose from 0.7 to above $2 in March and April, setting new heights. February took it to the highest price of $2.88, but this fell prey to fluctuations. The upcoming months proved bearish for it, and it couldn’t continue the same momentum. The loss of $0.5 in February and then the regain of price shows this coin’s potential.

The global crisis in May made it suffer, and it shed the amount that it had gained in the previous months. Some experts see the fluctuations in the price of the Graph token as the perseverance that it has, while others think that it might not be able to survive. The GRT coin was expected to stay in the $1 range, but the recent recession in the market didn’t let it happen.

The Graph price coin prediction for the years after 2021 shows significant growth. If we look at the price prediction for 2022, it starts with the maximum price of $1.0044006 and reaches $1.0829446 in April. Further, bearishness is seen in the upcoming months, continuing until August. In December, the closing Graph crypto price prediction for this coin is expected to be $1.2234677, much better than the starting month.

According to CryptoNewZ, the price of the Graph coin will rise to $2.5 in 2025. While its prediction from Wallet Investor says it is not a reliable investment because it is expected to depreciate to lower values. If we consider it from the perspective of TradingBeasts, the investments in the Graph will bring user benefits. We should consider both because of the fluctuating nature of the crypto market.

Redditors are hopeful about the growth of the Graph coin in the upcoming years. According to some users, it is a good investment that will bring returns in the long run. As per a Redditor, its price might cross $100 because of the use of the Graph protocol.

According to some other users, they have invested in it and have suffered losses initially. But they say that the losses are short-lasting and will soon turn to gains because of the protocol’s usefulness and its coin.

How to get GRT on Swapzone?

If you’re excited about GRT prediction, you can easily get GRT on Swapzone. Here’s the guide to help you out:

Step 2.  In the “select pair” tab, insert the amount and amount of crypto that you are willing to swap in the “send” section.

Step 3.  In the “get up to” section, input the amount of The Graph crypto you wish to receive.

Step 4. Immediately after you enter the details, Swapzone will provide you with a number of offers. You have the option to choose based on the best rate, fastest exchange, and the one with the best service rating.

Step 7. Once you do so, you will be prompted to enter the wallet address to receive GRT, and an email address (optional). Once you’ve entered these details, hit on “proceed to exchange”.

Step 8. After your deposit is received, the exchange partner will then convert your deposit to GRT. Just wait for the process to finalize. It may take some time.

Step 9. Once the process finalizes, you will receive your GRT at your wallet address. Take a moment to rate the exchange partner and leave behind an honest review.