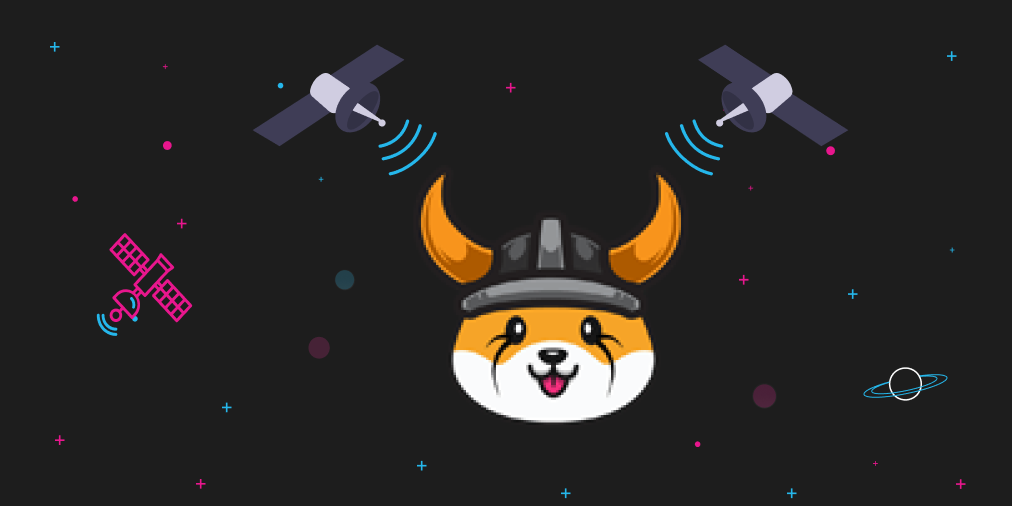 If you are a major fan of Elon Musk, then you are well aware of how much of an influence he is in the cryptocurrency community. A simple tweet from Elon Musk supporting particular crypto can make its price shoot up astronomically. Recently, one of his tweets led to the birth of a new cryptocurrency created by fans and members of the Shiba Inu community. The cryptocurrency’s name was inspired by Elon Musk’s tweet that shared news of his Shiba Inu puppy’s name; Floki. Floki Inu quickly gained steam on Twitter and garnered around 150,000 followers, or as they are referred to in the Floki community, “Floki Vikings.” Below we take a look at what Floki Inu is along with some of the differences between it and Shiba Inu. Keep reading until the end to know how to make a profitable Floki Inu swap!

What is Floki Inu?

Floki Inu is an additional dog-meme coin inspired by Elon Musk that has recently entered the market. Unlike other dog-meme coins, Floki Inu operates on both the Binance Smart Chain and Ethereum. It also has huge ambitions such as donating $100,000 to charity and a Tesla giveaway. The project is also looking to set up shop in the NFT market, aiding in the distribution of NFTs in blockchain-based video games.

As a dog-meme coin, Floki Inu is hoping to play on the same success of other dog-meme coins that came before it. It seems that Elon Musk’s tweets have really helped as the coin’s price has increased by more than 120%. Floki coin’s price spiked on 3rd October to an all-time-high value of $0.00007477. The price currently stands at $0.0002651. Currently, there are over 270,000 Floki coin holders with a total market cap of over $2 billion.

Floki is working on several flagship projects. The first is a virtual reality NFT game by the name Valhalla. The second is an NFT marketplace by the bane FlokiPlaces. The last project is an education platform going by the name Floki Inuversity. Additionally, for those unaware, the community of Floki fans and supporters is referred to as “Floki Vikings.” The Floki Inu team is composed of a number of large crypto influencers and some well-respected names in the industry such as MrBrown, PetaByte Capital, Sabre, etc.

Perhaps the most notable name in the team is the lead developer, Jackie Xu, who is a well-respected industry member with over 10 years of blockchain experience. Additionally, the Floki Inu project has partnered with Elon Musk’s brother, Kimbal Musk, through the Millions Gardens Movement. The goal is to tackle the food insecurity issue in the world. The Floki team believes that Floki Inu is more than a meme coin. They claim that it’s a movement and utility that will one day compete with the top digital assets in the industry.

Floki Inu swap: Where to exchange ETH or BNB to FLOKI?

When deciding on which wallet to store your FLOKI coins, there are several things that you need to consider. For instance, hot wallets are easy to use, however, they carry a higher risk of loss of funds due to their internet connection. Cold wallets, on the other hand, are perfect for storing your coins offline. Therefore, no risk of losing your funds through unauthorized access such as hacking. With that said, here are the top Floki wallets that we recommend for storing your Floki Inu tokens.