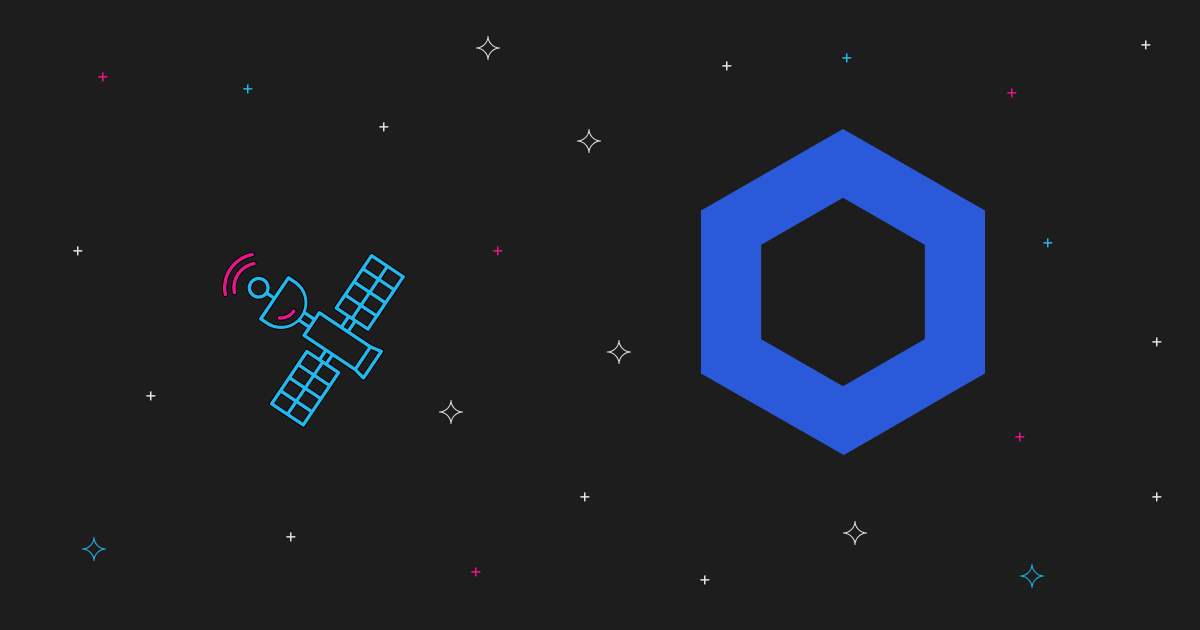 If you are an avid fan of anything but cryptocurrency and blockchain, then you must have come across the blockchain project known as Chainlink. Chainlink’s existence dates back to 2014 when a non-profit organization popularly known as SmartContract Ltd was founded. SmartContract Ltd quietly worked on the project until 2017 where it conducted an ICO for the project and managed to raise a staggering $32 million. Soon after, Chainlink began operations on the Ethereum blockchain, successfully netting itself some significant partnerships in the process.

Today, Chainlink is one of the most popular cryptocurrencies in the market ranking at position 17 on CoinMarketCap. Over the past four years, Chainlink has seen rapid and significant expansion amid the recent explosion in DeFi (Decentralized Finance). In this article, we are going to highlight what Chainlink is, how it works, some uses cases, and where you can buy or exchange it at the best rates. Stick around to the end of the article for our opinion on whether Chainlink’s value will rise and by how much.

Chainlink is a decentralized network of oracles that aims to provide real-world information to smart contracts on the blockchain. Blockchain technology has grown to encompass more than just P2P online money transactions. Thanks to the Ethereum network, blockchain can now be used to deploy smart contracts that allow people to enter into contracts that automatically execute if defined conditions are met. Although these contracts are secure and tamper-proof, there is often a big problem when they have to access external data to support their functioning.

The issue is that blockchains don’t have any inbuilt mechanisms capable of accessing external data. They rely on data feeds and APIs from third-party entities that may or may not be accurate. Chainlink was designed to solve this problem by incentivizing information providers to become the bridge between blockchain-based smart contracts and off-chain data sources. These data providers otherwise referred to as “Oracles” would then receive rewards in form of Chainlink tokens for providing accurate data.

How Does Chainlink Work?

Chainlink works in a series of three steps. These three distinct steps include:

In this step, a Chainlink user sends out a service-level agreement (SLA) on the Chainlink network. This SLA specifies a set of desired data requirements. The Chainlink protocol then creates a corresponding smart contract, a Chainlink Service Level Agreement Contract to acquire the required off-chain data. Basically, it uses the information in the SLA to match and connect the user with an oracle or oracles that can provide the desired data.

In this step, the oracles connect with the external sources to obtain the real-world data required in the SLA. The oracles process the data and send it back to the contract. An internal system starts validating the data whereby the most accurate data is input on the chain.

In this step, the results of the data collected by oracles are tallied and compared through an aggregation contract. The work of the aggregation contract is to collect the data from oracles and match the most accurate results with the smart contracts that need them. To do this, it tests the validity of each response and assigns each result a weighted score.

What Does Chainlink Do?

This contract works by collecting data from oracles and trying to match the most accurate results with the smart contracts that require them the most.

This contract delivers the user’s SLA request to Chainlink nodes. It also receives their bids on the request and selects the right type and number of nodes to fulfil the request. Eventually, it matches the SLA with the best bidding oracle.

This contract takes all the data from the selected oracle and validates it or reconciles it for an accurate result. To verify the oracle’s integrity, it first checks the oracle’s track record. It relies on data such as the number of completed requests, average response time, and amount of Chainlink staking the oracle had done.

Chainlink has successfully partnered with over 30 companies all of which are in various sectors across the world. Thanks to its wide use case capability, Chainlink has attracted multiple financial institutions and companies that have invested in it. Below is a list of some Chainlink partners and how they utilize Chainlink:

This Singapore-based company partnered with Chainlink back in 2018. Wanchain uses Chainlink to access financial market data. The company’s goal is to enable blockchain interoperability and it is greatly benefitting from the secure and accurate off-chain data it acquires through Chainlink.

SWIFT utilized Chainlink in a proof-of-concept demonstration project that pushed financial data from several banks and financial firms such as BNP Paribas, Fidelity, Barclays, and Santander.

The partnership between OpenLaw and Chainlink took place in 2018. ConsenSys owns OpenLaw. It utilizes Chainlink to transfer records on-chain.

If you are wondering where to buy or exchange Chainlink, then Swapzone is the best Chainlink exchange for you. Through the LINK BTC pair, you can easily convert BTC to LINK without any hassles of identity verification or account opening. Here’s a step by step instruction on how to do it:

Is Chainlink an ERC20 Token?

Chainlink is an Ethereum-based platform. Therefore, the platform’s native cryptocurrency, LINK, is an ERC20 token. Specifically, LINK is an ERC677 token which is an extension of the ERC20 token. LINK is utilized to pay or oracles for providing data for users’ Chainlink smart contracts. It’s also used as a deposit when it’s placed by an oracle as required by the contract creator.

Will Chainlink Go Up and How High Could It Go?

Ever since its inception, Chainlink has been enjoying a steady stream of integration as it builds a roaster of partnerships with the largest names in the DeFi sector. So far, the platform has proven itself to be quite the innovation in the blockchain world that a majority of companies are willing to embrace. Therefore, a majority of analysts believe that its expansion in the industry cannot be stopped. A majority of Chainlink price predictions are in the range of between $45 to $70 for 2022.