Skip to content
Main  >  Exchange   >   What Is Dash & How to Convert BTC to DASH at the Best Rates?

What Is Dash & How to Convert BTC to DASH at the Best Rates? 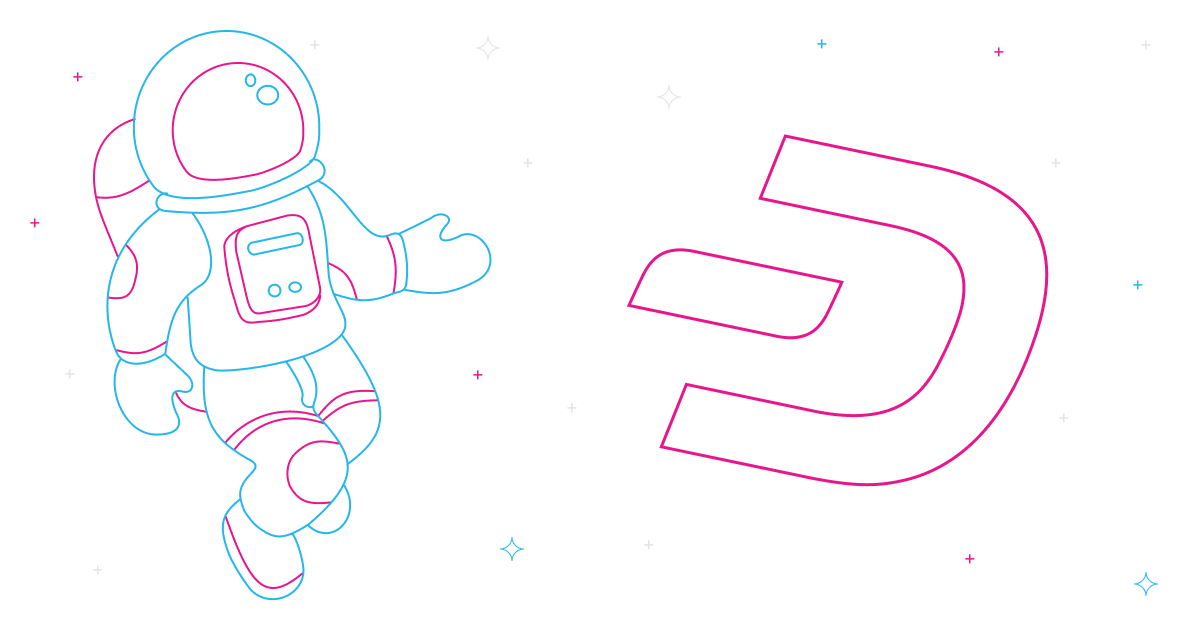 DASH has recently become one of the mainstream digital coins and gained immense popularity among investors despite the fact that it has been around for quite a while and has gone through multiple phases. The majority of such interest depends on the DASH coin price predictions.

So far Dash has done a remarkable job in solving all the major issues that a typical crypto coin would have like scaling, speed and price of the transaction, and ease of use. Unlike Bitcoin, Dash is not that sort of cryptocurrency that can be compared to digital gold. However, it is focused on how to be utilized in backward economies as a substitute currency.

What Is Dash & Dash Coin?

Although Dash has been around for quite a while, people still tend to ask what is Dash? Initially, Dash was named XCoin and emerged when its founder Evan Duffield, unsatisfied with Bitcoin’s transaction speed, decided to launch his own crypto coin – a faster and much more decentralized coin than Bitcoin

The hard cap for the coin is 18 million Dash coins, which predominantly is a smaller supply than that of Bitcoin. However, unlike Bitcoin, the usual block timing is close to 2.5 minutes making it four times quicker than Bitcoin which takes nearly 10 minutes to verify a block. Hence, Dash coins may work much faster than Bitcoins, which makes them ideal for common use.

Dash implements top-notch features of the blockchain such as Masternodes, this makes it the second-largest portion and sits on top of the first tier which comprises only the normal network miners. Another feature of Dash is private send which is an algorithm that helps to keep the fungibility by exchanging coins between the user to erase any source of traceability of the coin.

This makes the network a much safer environment since everything becomes anonymous and no coin’s history is traceable. Lastly, the biggest feature that makes Dash stand out is Instant Send which aims for every transaction done through Dash to be quick and fast.

Dash has been a part of the crypto market since 2014. However, its real potential became visible in 2017 after the intense price spike, along with the way it behaved in 2019, which will help put things into perspective for its future Dash price.

Dash is a coin that has been built to function as an everyday use coin rather than a store of value. Dash is slowly becoming the most used currency to fill out normal online payments in countries like Venezuela. However, these few price history points must be kept in mind to determine the price and investment potential of Dash.

Dash has been rated an overall 4.5 by the users. Litecoin has reached a slightly more by gaining a 5.0 user rating.

How to exchange Bitcoin to DASH on Swapzone?

Follow these basic steps to convert Bitcoin to Dash on the Swapzone crypto exchange aggregator.

Video Guide on how to convert to DASH coin

If you’re a visual learner and want to have a better understanding of how to convert Bitcoin to DASH, or in this case, ETH to DASH, watch our step-by-step tutorial.