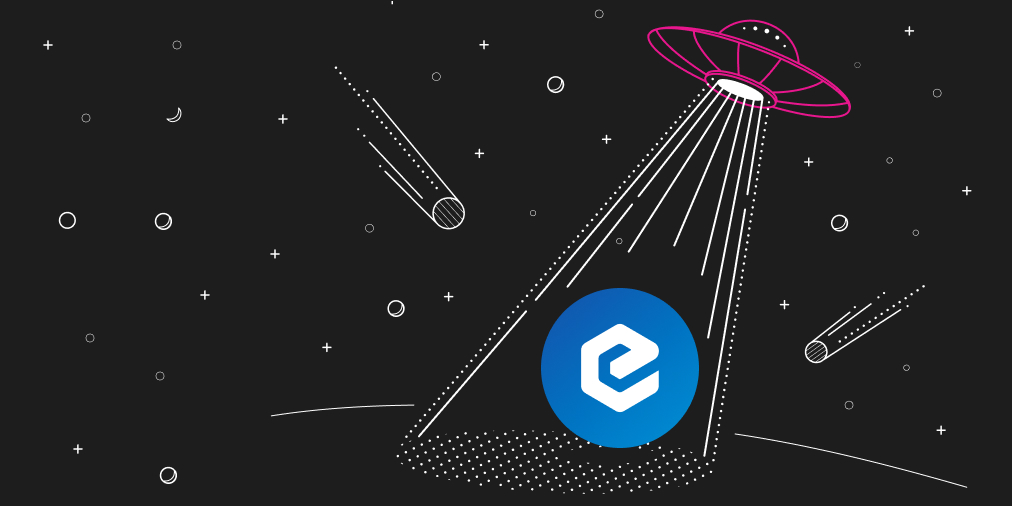 The eCash coin was developed by an expert team of BTC developers that worked on Bitcoin Cash, and it’s also a fork of Bitcoin with a touch of an insistent technical roadmap.The renowned economist Milton Friedman is the innovative brain guiding the cryptocurrency “eCash”. It follows through on the key promise of the blockchain scaling process. The innovative Avalanche Consensus Layer and token layer serve as the perfect technical focal point for eCash. One of the eCash coin’s ultimate goals is to introduce unique features that haven’t been seen in Bitcoin projects. The features include staking, fork-free network upgrades, and subchains. Let’s dive in to learn everything you need to know about eCash and profitable eCash swap.

What is eCash coin?

eCash is a platform is built on many fundamental technologies that support the Bitcoin protocol. Some of these technologies include fixed supply and halving schedules. The tech is combined with governance protocol and a modern Proof-of-Stake (PoS) consensus mechanism.

The eCash ecosystem also aims at providing a simple, swift, and secure payment service for both international transactions and settlements. With this in mind, it becomes its goal to be a “universal currency made available to everyone over the globe”.

Its native token “XEC” powers the eCash platform with significant use-cases such as token minting and staking.

Initially, the token ticker for the XEC coin was BCHA (Bitcoin Cash ABC). Now, it has undergone rebranding to change the ticker symbol and redenomination of the token. This rebranding allows BCHA coin holders to convert their digital assets to XEC tokens at a ratio of 1:1,000,000.

eCash also aims at being a user-friendly platform with the help of upgrades like “bits”, which makes it possible to send small XEC crypto payments. Users can now alternatively send an amount like 10 bits instead of inputting a cumbersome value like 0.00001 BTC.

Bitcoin Cash ABC (BCHA), which is a fork of Bitcoin and Bitcoin Cash (BCH) officially, launched its rebranding process as eCash (XEC) on July 1, 2021. The journey to eCash coin started when a new Bitcoin Cash blockchain separated from the old one with another hard fork update in November 2018. It was at this moment that the Bitcoin Cash SV came into existence while the initial Bitcoin Cash first became known as Bitcoin Cash ABC before maintaining just Bitcoin Cash as its name.

Two years later, in November 2020, the chain split again and this time resulting in the Bitcoin Cash ABC (BCHA) blockchain. The BCHA chain rebranded itself to eCash in July 2021. In addition to the rebranding, eCash brings a redenomination of the token and introduces a Proof-of-Stake (PoS) consensus layer.

Avalanche makes use of four interoperational mechanisms to offer a near-immediate transaction finality combined with low latency, fork-free code upgrades, and high throughput. The Avalanche algorithm is also responsible for the facilitation of the decentralized governance of the eCash coin ecosystem.

Another innovative feature of the XEC crypto network is the CashFusion. eCash plans to ensure users’ complete privacy, which is the central principle of sound money. This innovative plan is what brought about the eCash platform supporting the CashFusion protocol. The Cashfushion protocol is a kind of privacy tech, which is similar to privacy coins.

eCash swap: How to exchange to eCash?

You can perform an eCash swap on Swapzone, which is an eCash exchange aggregator for the best eCash swap rate in the market. Following this step-by-step instruction will help you to get some XEC:

A visual learner rather than an instruction reader? Not a problem! A video guide on converting to XEC is right here for you.

If you don’t know which wallets support eCash, hold on here and read further. There is the eCash wallet section where you can find a place to store your XEC cryptocurrency. Moreover, you can store your XEC crypto on some of the exchanges’ eCash lists as reliable on the website. However, instead of storing your coins on exchanges after purchase, it is recommended to use a dedicated wallet for both long-term storage and security.

Hardware wallets are one of the wallets for the eCash coin that you can use. Hardware wallets are known to provide the most outstanding security but they are relatively more expensive. Nevertheless, you should consider a hardware wallet if you plan for long-term storage. The eCash platform supports major eCash coin wallets like ViaWallet, ElectrumABC, and Dove Wallet. There’s also an option of a non-custodial open-source wallet – Cashtab. For instance, you can check Cashtab wallet review to make sure you use a legit version.