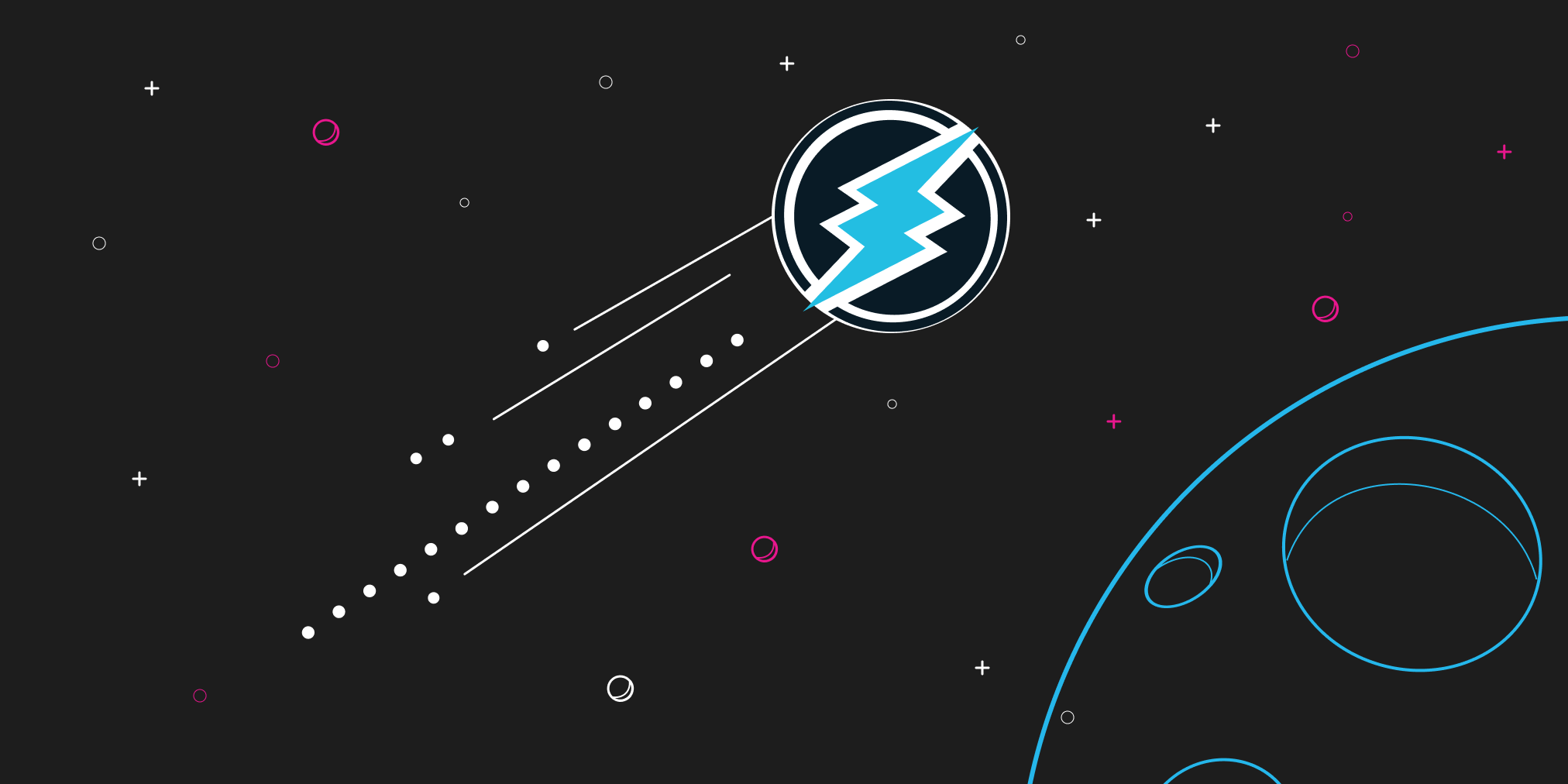 In this article, we’re introducing the advanced cryptocurrency “Electroneum” that operates seamlessly on mobile devices. Electroneum was built to ease and secure transactions on smartphones. In addition to that, users are able to mine ETN coins into their Electroneum wallets using their smartphones. ETN is the token used on the Electroneum protocol and users often wonder where to buy Electroneum.  Let’s see how to exchange Electroneum and what exchange is Electroneum on for users to access.

Electroneum aims to provide ETN app users with low-cost cross-border transfers by utilizing ETN crypto. Even though Electroneum is a UK-based blockchain, about 4 million users worldwide make use of the ETN app. Electroneum’s concept of “Digital Smart-Phone Cryptocurrency” was widely accepted since its launch.

The creation of Electroneum crypto pointed at providing users with low-cost crypto transactions, which are not only fast but also secure. Primarily, Electroneum set a goal of becoming an alternative for the unbanked people of the world. Electroneum launched its own wallet in December 2017, giving ETN token more use cases other than its cheap fee transaction via smartphones.

Richard Ells pioneered the development of Electroneum after his active interest in cryptocurrencies began in 2015. It was obvious that cryptocurrency was going to bloom enormously in the future. With this in mind, CEO Richard Ells sought the technical knowledge of the team “Retortal” to build the cryptocurrency.

Apart from making cryptocurrency blockchain technology easier to use, users are also able to benefit from the evolutionary nature of blockchain technology. Developing this instantaneous payment process was advantageous for Richard Ells since there weren’t many platforms that provided this offer before Electroneum.

How does it work?

Electroneum crypto operates with a special algorithm called “Proof-of-Responsibility” (PoR). With the PoR developed on the Monero codebase, it allows transactions on a decentralized blockchain to be carried out. Electroneum also features in-built privacy features to protect users. Features like “Stealth Address” prevent recipient funds from being linked with their wallet. The stealth address can also be audited by a third party to prove the authenticity of a transaction that occurred.

That being said, Electroneum processes transactions instantaneously with dynamic fees according to the level of traffic on the network.

After the successive shift to its native blockchain, the framework based on Proof-of-Responsibility carefully selects miners. Miners are hand-picked to avoid unreliable miners in the Electroneum blockchain.

With the Electroneum’s PoR in tow, the mining process can now be much easier. Not only does it require low energy but also reduces the Hash rates from Giga hashes. Now, it requires no more than half a kilo hash on the network to create eco-friendly crypto mining.

Lastly, the Electroneum network has initiated two new ways for creating coins on its network apart from its mobile mining app.

Electroneum provides background-running features for mobile mining app users. This new mobile mining experience allows everyone to mine ETN coins on his/her mobile while letting the app run in the background when you tap the home button.

AnyTask.com’s freelancing platform is a testament to the advantageous low-cost transaction features of Electroneum. AnyTask’s adoption of the Electroneum payment solution began in late 2019, providing freelancers with the opportunity to sell their services at no cost. This solution saves freelancers about 20% in fees.

Furthermore, the Electroneum wallet makes the perfect alternative to banks, providing users with the ability to purchase a multitude of services via the ETN app. Thus, making a living becomes easier for the world’s unbanked population.

How to exchange Electroneum at the best rates?

Where to buy Electroneum for crypto?

Regarding where to buy Electroneum for any crypto of your choice, you can do that on popular crypto sites like Swapzone, Changelly, EasyBit, and much more. On some of these sites, you might need to create an account to access them while on some like Swapzone there is no need for that. Some may also require KYC.

What exchange is Electroneum on?

In the Electroneum wallet, there are two modes available for users and that is the app wallet and paper wallet mode. Each wallet mode is both advantageous and disadvantageous in its way. You can follow the best practices laid out on Electroneum to know the best way to secure your wallets.

Using the app wallet provides convenience at your fingertips. Users can easily download the ETN app wallet from app stores like the Play Store and Apple Store at no cost. The app wallet processes small and fast payments, making it suitable for daily expenditures.

Furthermore, the Paper wallet’s security is guaranteed since it isn’t linked to the internet. Electroneum also assures security-savvy users with optimum security via its offline wallet generator that stores wallets as PDFs. The PDF contains the Key sets needed to unlock the paper wallet in the future.

How to use ETN crypto?

The full meaning of ETN is “Enablement Currency”. It aims to offer an easier medium of exchange to unbanked citizens globally. ETN targets not only the astronomical numbers of smartphone users but also the large volume of underdeveloped countries that have no access to modern banking infrastructures.