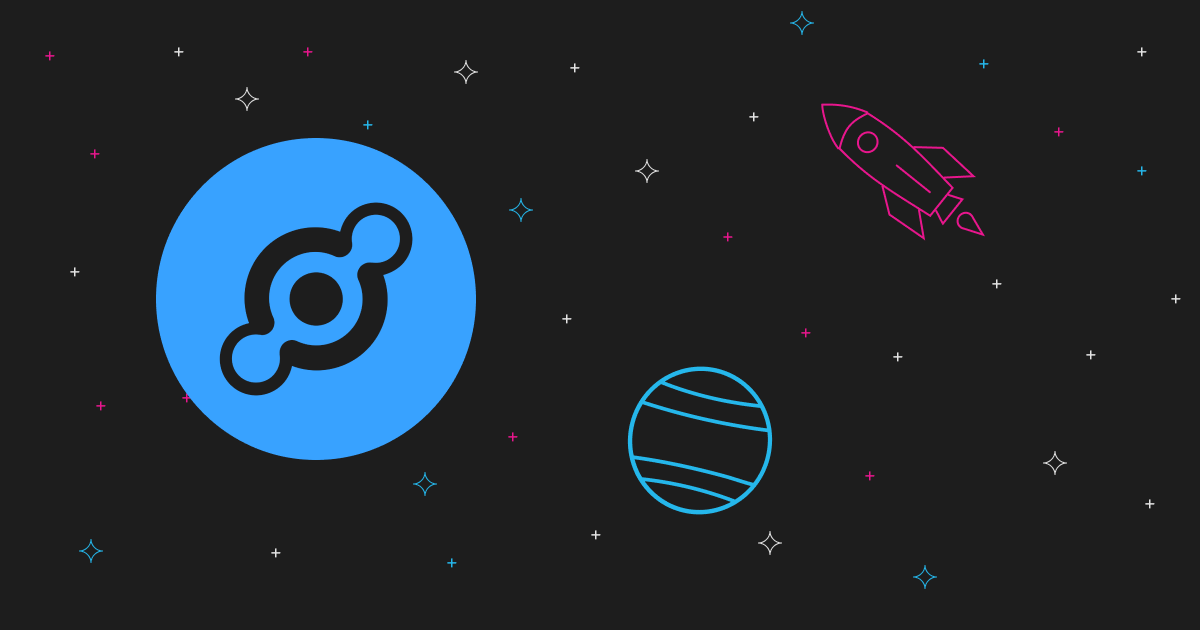 Welcome to the Helium project review, as we take you through the details of Helium coin, Helium coin price prediction, Helium exchanges, and how to buy Helium coin.

The Helium blockchain was officially launched on July 29, 2019, and it is powered by its native token HNT, which is also used to reward miners. HNT crypto blockchain was developed based on a novel work algorithm known as Proof-of-Coverage. Helium HNT crypto powers the biggest public decentralized LoRaWAN network globally.

Helium is a decentralized blockchain network developed for the Internet of Things devices.  Helium aims at preparing Internet-of-Things communication for the future, thus, pinpointing inadequacies in the current framework since its creation in 2013.

Low-powered wireless devices can utilize the Helium mainnet to communicate and share data across their network of nodes. Nodes are commonly referred to as Hotspots, a combination of a blockchain mining device and a wireless gateway. Users operating nodes are able to mine and they are rewarded with the Helium HNT token. The concept of Helium’s network design is based on incentivizing the creation of physical and decentralized wireless networks.

In 2013, three digital intellectuals (Sean Carey, Amir Haleem, and Shawn Fanning) founded Helium HNT crypto. Amir Haleem is an expert in eSports and a game developer. Shawn Fanning is renowned for the development of the Napster music distribution service while Sean Carey had worked on multiple development roles before working with Helium and that includes advertising optimization firm “Where”, which has been bought by PayPal.

The novel work algorithm “Proof-of-Coverage” (POC) is used by the Helium blockchain network to confirm the location of Hotspots as claimed. This process involves the POC algorithm continuously verifying the location of hotspots and the wireless network coverage being created.

Helium’s Consensus protocol operates a variant of the HoneyBadgerBFT protocol. HoneyBadgerBFT (HBBFT) is defined as an asynchronous atomic broadcast protocol that allows a group of recognized nodes to achieve consensus over unreliable links.

Implementing this consensus involves creating a consensus group of appointed validators that receive encrypted transactions as inputs and go ahead to reach a common agreement on ordering these transactions. This is done before forming and adding a block to the blockchain.

Helium HNT token is the native cryptocurrency of the Helium crypto network. Its token ticker is HNT. Unlike most cryptocurrencies, there was no pre-mine activity for the Helium blockchain. It was not until July 29th of 2019 that the Helium network decided to produce the first HNT as part of block 93.

Helium Crypto was designed for two primary groups in the Helium blockchain ecosystem; the Hotspot Host and Network Operators and the Enterprises and developers using the Helium Network. Hotspot Host and Network Operators are those that mine HNT while deploying and maintaining network coverage while the Enterprises and Developers connect devices and build Internet-of-Things applications.

Apart from adding Hotspots and Sending, Data Credits –a USD-pegged utility token gotten from HNT in burn transactions are used to pay transaction fees for wireless transmissions on the network.

HNT supply is maintained by three separate tokenomic concepts. These concepts ensure HNT coin supply is enough to satisfy the requirement of the network and at the same time scarce with a known max supply.

During the genesis block launch, Helium’s network targeted token goal for a month is 5,000,000 HNT tokens. According to the community’s approval of HIP 20, Helium blockchain makes use of a two-year halving schedule and a max supply of 223,000,000 Helium HNT coins. HNT halving is scheduled to take place every two years from the time of the genesis block launch.

How to buy Helium coin or exchange BTC to HNT on Swapzone?

Step 2. Select HNT in the “get up to” field and any other crypto in the “send “ field. After which Swapzone will pull up all the exchange offers regarding the selected token pairing.

Step 3. Input the amount of crypto you want to exchange in the “send” section, then you can select the exchange that suits you by clicking on the “exchange” button.

Step 4. Input the address where you want to receive HNT crypto.

Step 5. There is also an option for a refund address, which is the address where the asset you are swapping for the cryptocurrency will be refunded.

Step 7. Wait until the exchange is processed. Now you can rate the provider and leave an honest review. This is very important to us!

The InstaSwap exchange focuses on users’ privacy while providing cross-chain token swaps. The platform supports more than 50 cryptocurrencies. When users access the InstaSwap platform, they may go through the AML/KYC process, which is standard for most exchanges nowadays. InstaSwap holds users’ data scared and goes far to protect them.

According to Walletinvestor’s forecast, the Helium coin looks like a good investment that investors can add to their portfolio. Going by the present price as of November 2, 2021, a $100 investment will get you about 3.456 HNT coins. By 2026, these tokens will be worth $500.95 to give investors a whopping +400.95% in expected revenue.

According to Walletinvestor, the Helium coin price prediction 2021 shows that the HNT crypto will end the year with a maximum price of $35.828. GOV Capital is predicting the Helium coin crypto to reach as high as $40.964 by the end of 2021.