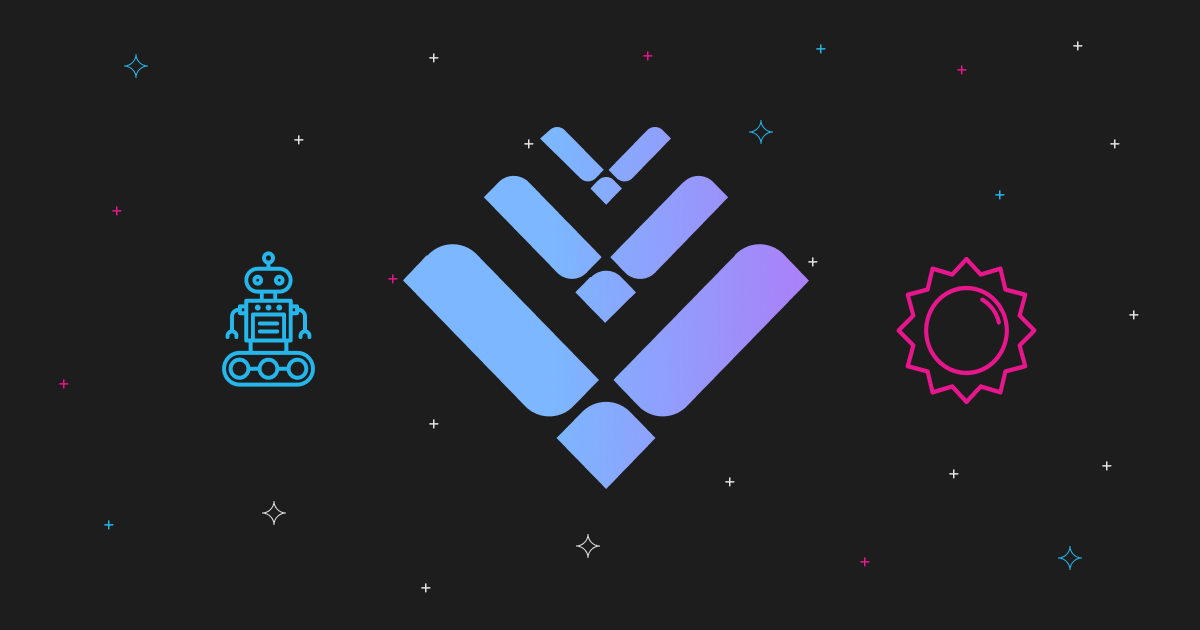 The LTO network has the goal of connecting businesses and establishing collaborations between them. A trustless blockchain network has a public layer acting as an unchangeable digital notary as well as a private layer with functions such as data sharing and process automation. Added to the fact that it is very scalable, the LTO network roadmap shows that the protocol is preparing for mass adoption. In this article, we will be discussing what is LTO network, as well as, LTO network coin, and where to make the LTO token swap.

What is LTO Network?

LTO is one of the best hybrid blockchain networks for automating business procedures and decentralized workflows. With the aid of a live-contract-based solution, organizations can access and execute transactions, trade information, structure supply chain, delegate data processing concurrently in a trustless setting.

The LTO network is known to provide quality assistance to its users. Some of them include the facilitation and regulation of transaction processes, information exchange between organizations, business supply chain creation, and the transfer of data to third parties securely.

As a hybrid blockchain app development platform, the LTO network secures, verifies, and exchanges enterprise information. Nevertheless, LTO is distinguished from its competitors with one very fact. The fact that LTO network coin plays a vital technical role in the network operation and through its revenue generation capabilities.

Compared to the LTO network, most blockchain solutions for enterprises don’t like going too deep in the crypto world. In addition, LTO provides anyone with access to become a node operator and participate in the LTO network-a permission-less private network that operates on a hybrid blockchain.

The LTO network’s hybrid nature becomes crystal clear when hashes are solely shared with all the nodes on the public network. At the same time, data is shared on a p2p basis between each node. With this in play, businesses can sufficiently benefit from the immutability of blockchain technology without risking the privacy of their data.

There are two important features in the LTO blockchain network:

The Live contracts features allow parties to create a live equally beneficial agreement. The LTO parent system acts as a public ledger whenever parties agree to launch a live contract. What the LTO parent system does is the creation of a private blockchain to record and track the contract’s present state and the history of events.

LTO network coin is both available on ERC-20 standard and on own blockachain. ERC-20 token provides liquidity and a connection bridge for LTO network users while mainnet LTO is used for staking mainly. LTO coins are also used as a means of payment on the network like paying for transactions or holding them for the sake of speculation. As of April 2021, the LTO network coin had a verified circulating supply of 296,267,611.60 LTO tokens.

LTO has a maximum supply of 403,393,276 LTO tokens, which has been allocated accordingly by the organization. According to the allocations, 15% is allocated to the ecosystem fund, 10% goes to the foundation, 17% is reserved for the team, 4% is meant for the advisors/contributors, 12% allotted for marketing purposes and partners, 13% is reserved for the seed round, and 29% goes to the private and public sale.

Basically, there are four kinds of token holders;

When it comes to the LTO network staking operations, there are four categories of staking validators in its system. The LTO team declared its goal of achieving “token distribution in the maturity phase of ~80% held by participants”. These are both Passive clients and Joint business builders.

Corporate clients make up the most percentage for primary blockchain network usage of the LTO network. They are encouraged to hold LTO coins and in turn, are rewarded with incentives for aiding the functionality and stability of the overall network.

LTO implemented a feature known as a “troll bridge”, which tax users when they convert between the native mainnet staking token and the ERC-20 liquidity token. Initially, the bridge was designed to prevent early users from selling their tokens. However, the growth and expansion of LTO in both users and value have made the bridge irrelevant.

According to the LTO network roadmap, 50 million tokens were burned in June 2020. It further explained that about 81 million additional tokens had been locked for Mergers & Acquisitions to tackle the future need of the project.  LTO also made a reassuring statement to the public, stating that they do not rely on sales proceeds to keep operations going and strengthen the network’s growth. Instead, they are committed to a long-term lockup for strengthening the trust of the community in the LTO protocol.

The roadmap for 2022 is highlighted below:

The LTO network LTO coin can be stored on the official LTO network wallet as well as other popular wallets like Trust Wallet, Ledger device, Atomic Wallet, etc. You can also store the LTO coin on an exchange’s wallet but that is highly unadvisable as centralized exchanges’ wallets are often vulnerable to attacks.

In case you want more insights and exciting info, we’ve got you covered. Check out our AMA with Rick Schmitz – LTO Network CEO. A lot of info, a lot of fun right here, in this YouTube stream:

LTO Token Swap: Where to buy LTO Network token or how to exchange BTC to LTO?

To know how to make LTO token swap, you just need to visit Swapzone. Swapzone has both LTO(ERC20) and LTO (mainnet) tokens available. The steps below will help you to become a participant of the LTO Network: