Skip to content
Main  >  Exchange   >   How to exchange Litecoin to Monero at the best rates?

How to exchange Litecoin to Monero at the best rates? 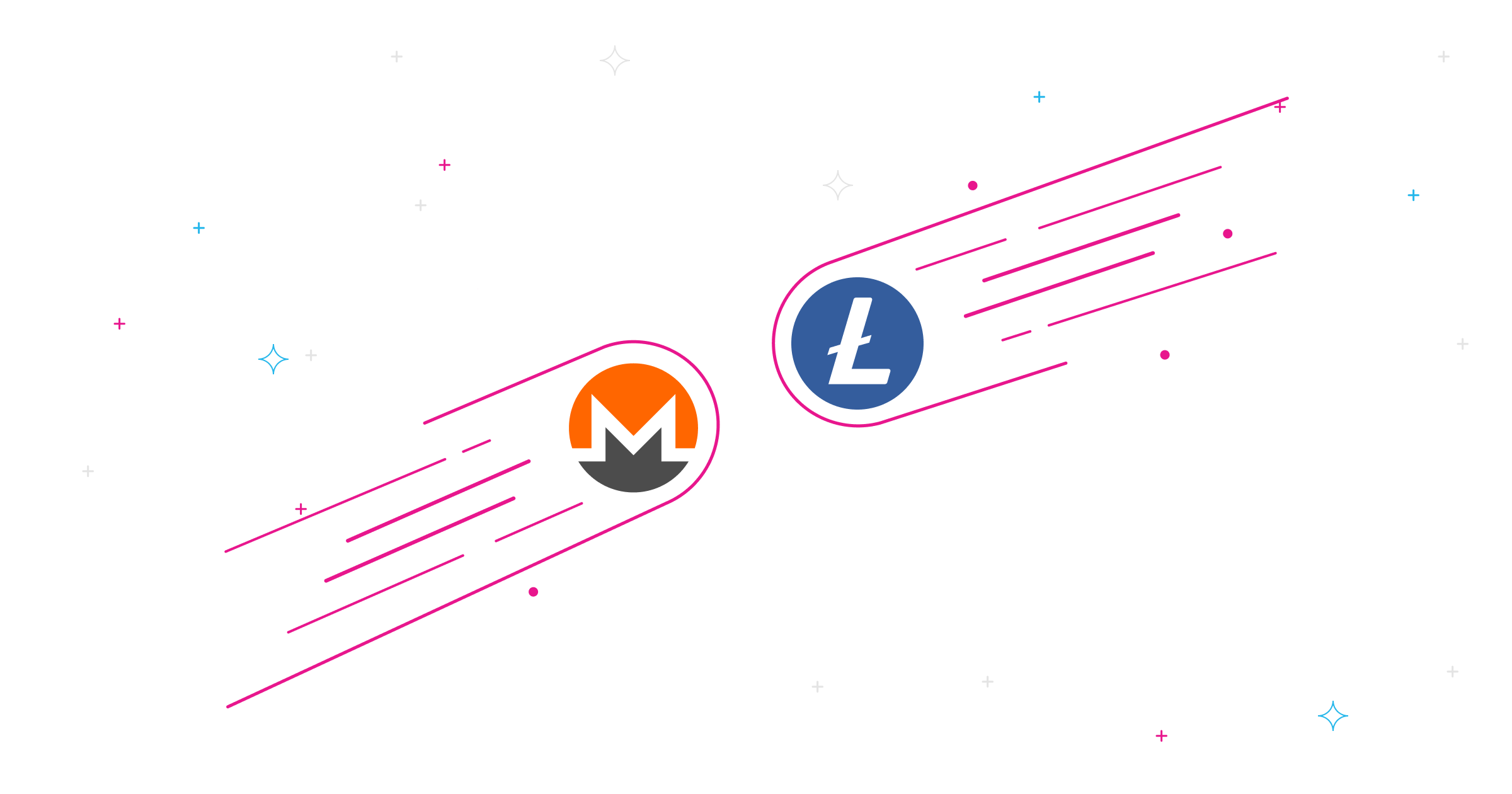 The crypto world has a lot of opportunities to offer not only to large-scale investors but small-scale investors as well. For this very reason, cryptocurrencies are referred to as the “digital cash” of this epoca. They offer a more private and secure system to carry out your transactions and there are many cryptocurrencies that are making a big name for themselves. Litecoin and Monero, with their Monero vs Litecoin battle, also fall under the same category. Monero was launched as a fork of Bytecoin by Nicolas Van Saberhagen in 2014. Litecoin on the other hand was launched by Charlie Lee, who was a former Google engineer, in the year 2011.

Litecoin and Monero both have their own specific features based on which people decide which one to invest in and which one to pass on. Also, if they have previously invested in, let’s say, Litecoin and now they want to convert Litecoin to Monero, then that is also doable, thanks to the efficient crypto exchanges around us.

Monero vs Litecoin: What is Monero?

Monero can easily be categorized as one of the first cryptocurrencies that were launched that transformed the notion of privacy in the crypto world. One of its main features which successfully differentiated Monero from other cryptocurrencies was how it allowed its users to carry out transactions without any third-party intervention. The transaction-related data became unavailable. Numerous cryptocurrencies were launched to address the issue of Bitcoin having low levels of privacy guaranteed to the customers. Monero, with stealth addresses and ring confidential transactions, is among them.

Monero vs Litecoin: What is Litecoin?

As far as Litecoin is concerned, it is a peer-to-peer cryptocurrency that has a lot in common with Bitcoin. It is classified as the 9th biggest cryptocurrency. The main aim was to ensure that it could be used for cheaper transactions and that it should be the most suitable option for everyday use.

When it started off, it was one of the cryptocurrencies that were considered as a strong competitor of Bitcoin. There is often a comparison made between the transaction time of Bitcoin and Litecoin. Bitcoin transaction confirmation takes approximately nine minutes and Litecoin only takes around two and a half minutes.

However, its popularity has slightly decreased upon the launch of other cryptocurrencies on the market. It is also very important to emphasize that the number of Litecoin can never exceed 84 million.

What is the Difference between XMR and LTC?

Litecoin and Monero have a number of  differences but here are two of the main ones. First, Litecoin makes use of the scrypt-based Proof-of-Work algorithm. Monero, on the other hand, uses the CryptoNote protocol to implement the features of stealth addresses and Ring signatures. Another difference is that Litecoin has a fixed number of coins — 84 million. Monero has no such limit.

Why should I convert LTC to XMR?

One of the frequently asked questions here is related to XMR to LTC exchange. Having discussed the features of both the cryptocurrencies, it would be appropriate if someone wants to exchange Litecoin for Monero. This is because Monero promises more chances of growth than Litecoin does. For this very reason, exchanging Litecoin for Monero will be more profitable for the customers. Another reason for the exchange can be how it is more convenient to carry out the process of exchange and for the traders to convert their assets to Monero.

How to exchange Litecoin to Monero?

Users can use credible exchange platforms like Swapzone to convert their crypto assets into another coin. It is a convenient platform for currency conversions that can be done in a matter of seconds. Users can follow these basic steps to exchange Litecoin to Monero:

If you’re a visual learner and want to have a better understanding of how to get Monero at the best rate on Swapzone, watch our step-by-step video tutorial: