Skip to content
Main  >  Exchange   >   Bitcoin SV Swap: Everything You Need to Know about BSV.

Bitcoin SV Swap: Everything You Need to Know about BSV. 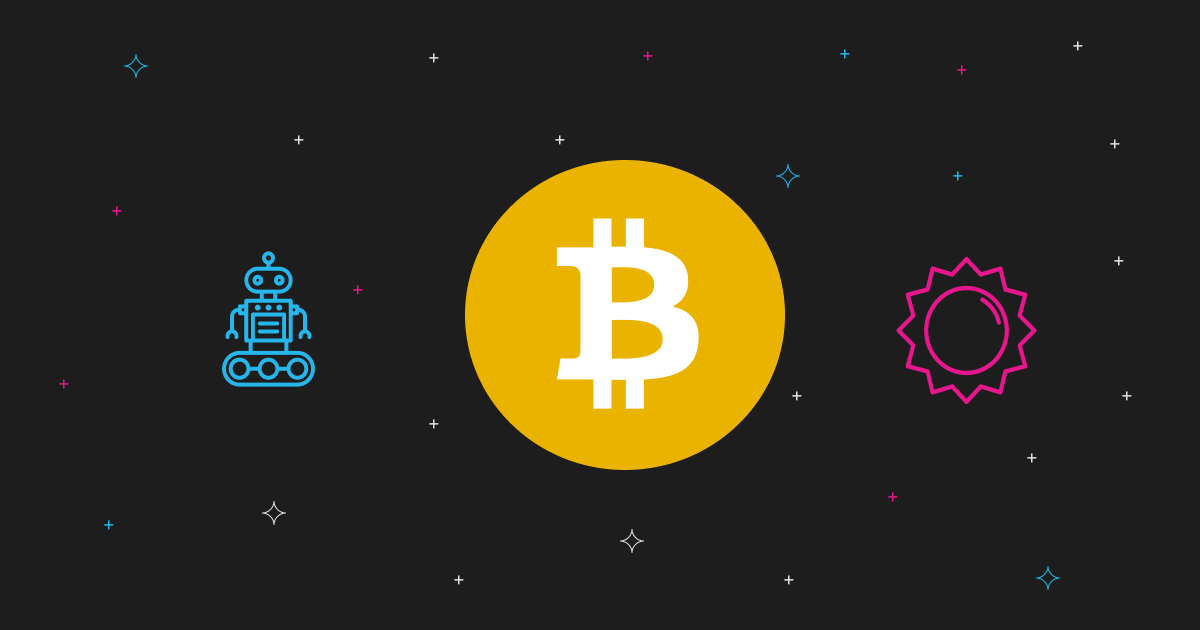 Following the launch of Bitcoin in 2009 and the success it has achieved since then, the Bitcoin crypto blockchain network has grown to become remarkable and renowned in the crypto world. The BTC blockchain aim was to decentralize the world finance system, thus, resulting in the birth of many altcoins that we know today.

With each altcoin innovatively developing to push beyond the limitations of the traditional blockchain, many crypto projects are born from the code of BTC, for example. For instance, the Bitcoin Cash (BCH) fork was developed in 2017 as an improvised version of Bitcoin.

BCH sought to enhance Bitcoin’s transaction speed and transaction throughput, hence, promoting scalability and mass adoption of blockchain technology and cryptocurrencies. After the BCH was forked from the original BTC blockchain, the Bitcoin Cash blockchain itself also went through another hard fork that resulted in the Bitcoin SV. So, what is Bitcoin SV, and which exchange supports Bitcoin SV?

What is Bitcoin SV?

Bitcoin SV (BSV) is also one of the emerging forks of Bitcoin after the Bitcoin Cash (BCH) hard fork in 2017. Bitcoin SV (BSV) aims to complete the authentic goal of the BTC protocol, according to Satoshi’s BTC whitepaper, initial BTC client software, and known Satoshi’s writings.

With this in mind, Bitcoin SV plans to deliver enhanced scalability and stability in accordance with the initial description of Bitcoin as a P2P cash system whilst delivering a distributed data network that can support organization-level advanced blockchain applications.

To finalize its plans, BSV has successfully eliminated artificial block size limits while re-deploying script commands and various technical functions. Some of these functions had been historically disabled or restricted by the BTC DEV team.

By making these functions operational again, the network is able to execute millions of transactions per second with low transaction fees for micropayments. Coupled with advanced capabilities and features like tokens, smart contracts, computation, and several use cases.

What makes the Bitcoin SV (BSV) unique is its capability for on-chain scaling and the alignment with the original framework of BTC compared to other BTC blockchains.

In reference to the original BTC ecosystem, BSV was created with a maximum of 21 million BSV coins in circulation. New coins are distributed from the total supply to Bitcoin SV coin miners via block rewards while also earning transaction fees for validating blocks.

At scheduled periods, block rewards for validators/miners are halved by 50% to divert the reliance of miners on rewards to transaction fees. This mechanism also helps to minimize the circulation of new tokens as the token approaches max supply.

Unlike some blockchains, BSV’s unbounded block size allows scaling to meet market forces while accommodating the demands of any dApps and payment networks flawlessly. This means there’s no need to resort to second-layer solutions.

BSV successfully recorded the world’s first mined gigabyte level blocks in 2021. It later crossed its initial threshold of 1 gig to realize 2-gigabyte level blocks in August 2021, maxing the network two times faster. It is said that the block capacity of the BSV network is vast and it will keep on growing to support more transaction volume and use cases.

Another key feature of the BSV protocol is its scalable and product-ready platform provided for dApps developers. Many developers tend to migrate to the BSV network after encountering scaling problems due to the increasing mass adoption rate on other blockchains like Ethereum.

However, BSV has no issue with scalability even with its increasing user adoption, thus, guaranteeing developers constant low fees and fast transaction processing. Enterprise and Government users tend to love the functionality of BSV due to its offer of an efficient and stable platform for organizations aiming to utilize blockchain technology.

How to convert Bitcoin SV to Bitcoin?

Decent exchange platforms are hard to come by. And even when you do find some good ones, you still have to jump a few verification hoops before you can get your coins. However, Swapzone offers you an easy way to exchange Bitcoin SV to Bitcoin without any of the verification barriers, therefore, making Swapzone the best BSV to BTC exchange in the market. Below is how you can exchange Bitcoin to Bitcoin SV or vice versa on Swapzone:

Step 2. Locate the “select pair” tab, and insert the amount of BTC or BSV that you are willing to swap in the “send” section.

Step 3. In the “get up to” section, you will see the amount of either BSV or BTC to receive.

Step 4. Immediately after you enter the details, Swapzone will provide you with a number of offers. You have the option to choose based on the best rate, fastest exchange time, and the one with the best service rating.

Step 5. Worried about the validity of a particular exchange? Fret not, Swapzone has taken an extra step to ensure that information about each exchange partner has been added to the platform. This information includes reviews, pros, and cons. To access this information, simply click on the exchange and you will automatically see it.

Step 7. Once you do so, you will be prompted to enter the wallet address to receive your BTC or BSV, an address to refund, and an email address (which is optional).

Step 8. Once you’ve entered these details, hit on “proceed to exchange”.

Step 9. After your deposit is received, the exchange partner will then convert your BTC deposit to BSV or BSV to BTC. Just wait for the process to finalize. It may take some time.

Step 10. After that, rate your exchange experience and leave an honest review. It’ll help us to get better.

You will find several exchanges like Swapzone that support the trading of Bitcoin SV and some of them are listed below:

These are some of the exchanges where you can swap Bitcoin SV.

Where can I buy Bitcoin SV?

You can buy Bitcoin SV on any trading platform that supports the trading of Bitcoin SV. On these sites, you will find the Bitcoin SV pairing with other digital assets that you can exchange for the BSV coin.

There are several Bitcoin SV wallets where you can store your BSV crypto. Here is a list of the BSV wallets that you can use:

Should I buy Bitcoin SV?

At the moment, it looks like experts are expecting the BSV coin to be of long-term value instead of short-term gain. All in all, this is still dependent on how much the team behind the BSV crypto is able to push the coin in the market in terms of development, awareness, and adoption. Right now, the Bitcoin SV coin is nowhere ready to replace Bitcoin even though that is what the developers intend to achieve.

However, the BSV crypto coin has delivered incredible bull runs in recent times. So, for those asking: “should I buy Bitcoin SV?”, the answer depends on the present market conditions. If the market indicators suggest that the Bitcoin SV coin is ready for another bull run then investors stand to gain very well from it.