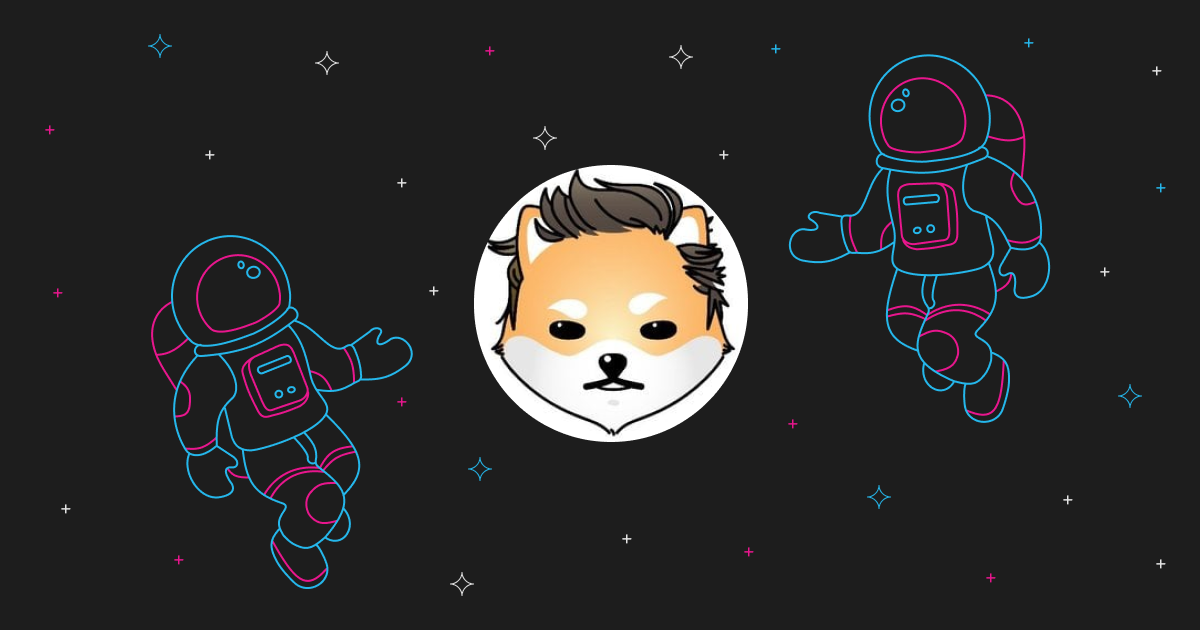 Back in 2013, software engineers Jackson Palmeras and Billy Markus created Dogecoin which became the first meme-based coin to ever exist. Although this coin started as a joke, it has since then grown in value by over 14,000%. The surge in value has since been brought about by celebrity endorsements by celebrities such as Snoop Dogg and Elon Musk. Speaking of Elon Musk, a new cryptocurrency, Dogelon Mars (ELON), has recently entered the cryptocurrency market. Let’s take a deep dive into Dogelon Mars and how to swap DOGELON at the best rate.

What is Dogelon Mars?

Simply put, Dogelon Mars is a meme-coin that’s named after the first city on Mars according to the creator of the token. It goes the symbol or ticker ELON. On coinmarketcap, Dogelon Mars goes for a price of $0.0000007668. It has a maximum supply of 1,000,000,000,000,000 ELONs with a market cap of $424,740,923. 50% of these ELONs were sent to Vitalik Buterin while the rest were permanently locked up with Ether on Uniswap. The project has not had any presale or ICO as the creators behind it want it to be a ‘fair’ currency.

There is no doubt that Elon Musk is an influential celebrity in the cryptocurrency community. Everyone knows how much of a Dogecoin supporter he is, he even named himself “The Dogemaster” on Twitter. His tweets on cryptocurrencies are so phenomenal that a single tweet regarding a particular coin could trigger a bull run. In fact, a recent tweet sharing news of his Shiba Inu puppy, Floki, led to the creation of a new cryptocurrency; Floki Inu. However, this time it’s not the case.

The coin represents a fictional character not related to Elon Musk that travels through the galaxy to establish an “intergalactic currency.” The cryptocurrency ticker or symbol is ELON. Reach moon is already a low aspiration for the Dogelon Warriors, that is why Mars and therefore, Dogelon as its capital, is their goal.

Even though we have a beautiful story to tell, there isn’t a lot of information to explain the existence of the token. Many assume that it’s the creator(s)’s way of paying homage to Elon Musk for all the technological advancements he has brought into the world. However, as seen, this is a myth, and the truth lies in another very ambitious noble cause.

According to the official Dogelon Mars website, Dogelon Mars is a fictional character born on Mars where he lives peacefully with his family. Dogelon teams up with his family to develop an expanding colony of technology that is intended to bring prosperity to all life in the galaxy. Unfortunately, this development is brought to a halt when “Annihilators” interfere igniting a chase through time and space. Eventually, this chase leads Dogelon Mars to Planet Earth where he finds refuge and the chance to begin a new life.

While on Earth, Dogelon discovers that the only way to help mankind into the next technological evolution is to establish an intergalactic currency. This currency could be used by people of all civilizations and could be integrated with the space-age technology of the next era. Dogelon and friends he has made along the way seek to recolonize Mars to transform it into the technological hub that it was meant to be. As Dogelon leaves the Earth, he leaves behind a final transmission, “I am Dogelon. Dogelon Mars. Join me and together we will reach the stars”.

Dogelon Mars Swap: How to buy DOGELON with crypto?

If you are wondering how to buy Dogelon Mars, don’t worry. In this section, we are going to focus on how you can buy Dogelon Mars by exchanging Bitcoin for Dogelon on Swapzone. The biggest benefit of using Swapzone is that you don’t have to register an account. You can easily get your ELON coins without all the hassles.

Here’s how you can buy or swap Dogelon Mars on Swapzone:

How to find the best Dogelon coin price?