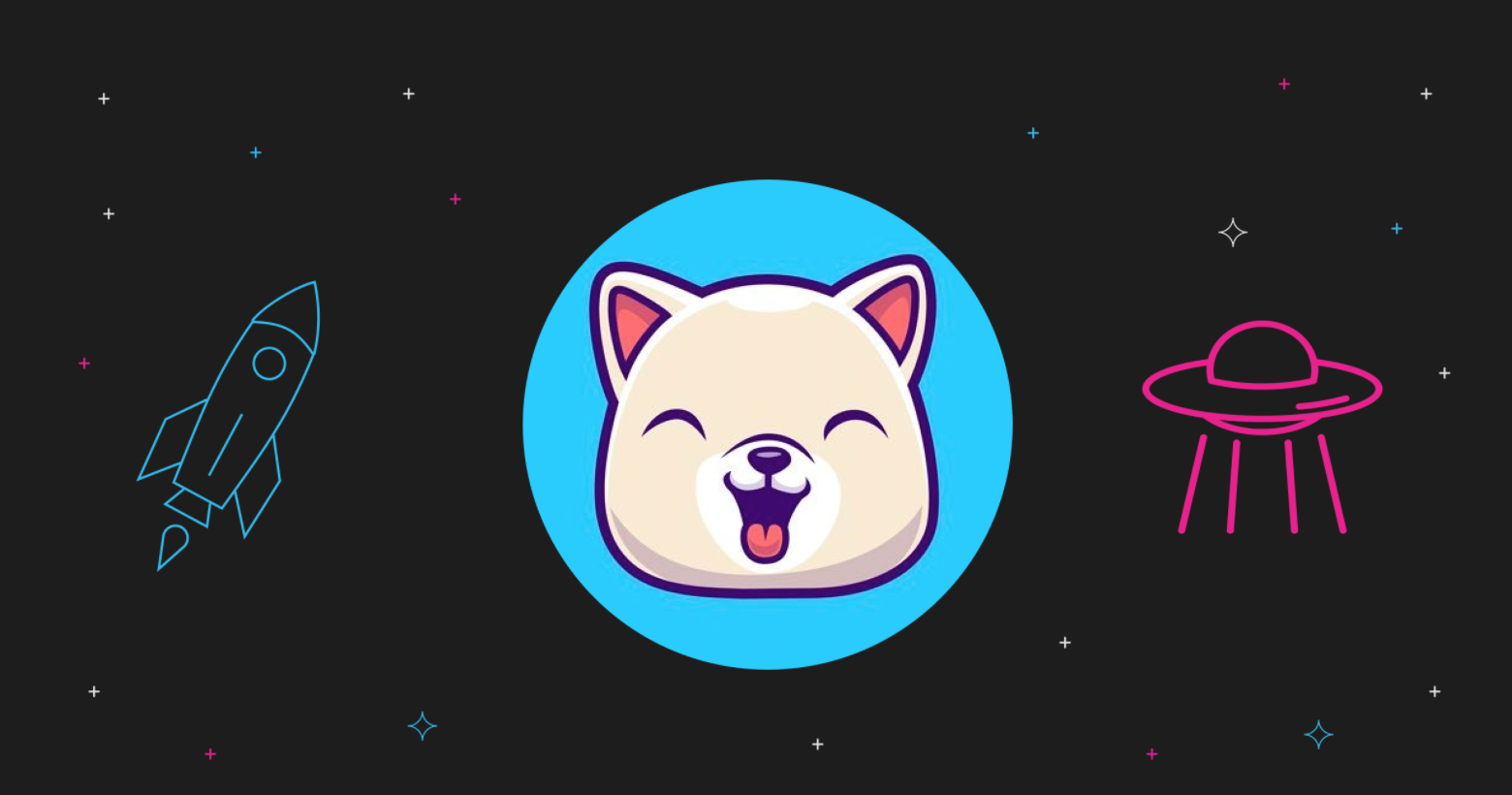 After the launch of Dogecoin, the crypto market has been introduced to various meme-based tokens and coins. A large number of such currencies were launched last year. Like any other meme-based cryptocurrency, Kishu Inu is making news due to the sudden uptrend fluctuations in its rates. Buying and selling a new cryptocurrency might be risky, but it can be very profitable at the same time if the odds turn in your favor. Probably, it is high time to learn what is Kishu Inu and, to save your money, how to swap Kishu Inu at the best price.

What is Kishu Inu?

Kishu Inu is a dog-based deflationary meme cryptocurrency much like Dogecoin that is decentralized and driven by its community. According to the currency’s white paper, it is the fastest growing cryptocurrency of its kind launched in April 2021.

The currency used Kishu Inu dog as a reference like Dogecoin uses Shiba Inu dog for branding and marketing advertisement. The website is also a dog-themed one (duh). According to the developers, the primary goal of the currency was to present a proper futuristic vision to the users, which many meme coins lack.

The currency aims to become a dog coin with the most extensive longevity and has surely got the potential to present its case in front of investors. For many reasons, Kishu Inu (KISHU) is regarded as Dogecoin’s younger brother and a friend to HOKK.

The token is entirely dependent on the community members for funding and growth. Although they have to buy tokens on the open market, which is not a problem since many exchanges now list KISHU. But to get the best rates, the lowest transaction fees, and find the safest crypto exchange, one needs to do thorough research beforehand to minimize the risks involved. That’s where Swapzone steps in with its best rate Kishu Inu swap.

Kishu Inu’s prime focus is to shed light on various innovative concepts such as frictionless yield, NFTs, and decentralized exchanges. According to the project, the currency surpassed a 2 billion market cap and attracted over 100,000 holders during the first month of its launch. This shows that the world sees potential in the project, and it has been able to win over investors and traders. Now that we know what is Kishu Inu about, let’s see the salient features of the project below.

The system of instant rewards

The network has an instant reward system. When a transaction is performed within the Kishu Network, 2% of the transaction is distributed instantly among the Kishu holders. Kishu Inu features an ERC-20 token that is fungible which you get as a reward for just holding KISHU in your wallet. This reward is to encourage investors to contribute to the liquidity pool by holding the tokens.

KISHU is fully decentralized and is community dependent

The project is entirely dependent on the community of its holders and is open to receiving and addressing concerns as well as implementing the improvements they want to see done to the project and the network. This makes it utterly decentralized as it’s not controlled by any authority. They have a diverse community of highly active members that drive the project forward. Through the open policy of accepting and embracing broad perspectives, they aim at building the best crypto community.

Offers zero risks to the investors

The project has been audited and examined to burn its liquidity pool tokens. It creates a safe and secure ecosystem for investors to invest in the token without worry. Furthermore, holders can earn just by staking coins. It is an excellent way of passive and risk-free earning.

You can transfer KISHU across the border through an inter-wallet transfer with fees lower than many traditional banks impose.

The KISHU SWAP is a decentralized exchange with custom functionality that allows the hodlers to trade ERC-20 tokens. KISHU CRATE is a marketplace to buy non-fungible tokens, or NFTs, by staking KISHU. The artists are selected from the community and are given a portion of the staking fees. KISHU holders can also track their passive income by the wallet tracker KISHU PAW PRINT and promote it in the real world through merchandise: KISHU sWAG is their native merchandise store.

You can easily find an exchange that supports Kishu Inu swap on Swapzone. Here you can learn how to convert BTC to KISHU, or ETH to KISHU, at the best Kishu Inu swap rate, and with the lowest exchange fees. As of now, KISHU is supported by ChangeNOW and StealthEX,some of the most reliable platforms listed. They provide a wide range of exchange pairs and has no upper limits.

Kishu Inu Swap: How to convert Bitcoin to Kishu Inu on Swapzone?

You can get KISHU for a number of cryptocurrencies, including Bitcoin and Ethereum. Below are the steps you can follow to convert Bitcoin to Kishu Inu on Swapzone at the best exchange rate.

If you’re a visual learner and want to have a better understanding of how to exchange Bitcoin to Kishu Inu on Swapzone with no hassle, check out our step-by-step video tutorial:

In comparison to the Shiba token, Kishu Inu is a newer asset, which could explain its current market cap. Shibu Inu has a worth of about 2.7 billion, while Kishu Inu temporarily lags behind. Since Kishu Inu is relatively young, a lower number of community members than the one Shiba Inu has is also justifiable. The current trading charts indicate that Kishu Inu shows stronger resistance than Shibu Inu, although both suffered a decrease at the end of May.

That one thing that makes Kishu Inu stand out is the way the project incentivizes its KISHU holders. As discussed earlier, the Kishu Inu holders get rewards just by staking KISHU in their wallets. Earning passive income, Kishu Inu holders may also be somewhat protected from price plunges. The Shiba Inu projects, as of now, unfortunately, have no similar mechanism. Therefore, if you are looking for a digital asset that supports staking, Kishu Inu might definitely become your go-to option.