Skip to content
Main  >  Exchange   >   What is Pivx & How to Exchange PIVX instantly on Swapzone?

What is Pivx & How to Exchange PIVX instantly on Swapzone? 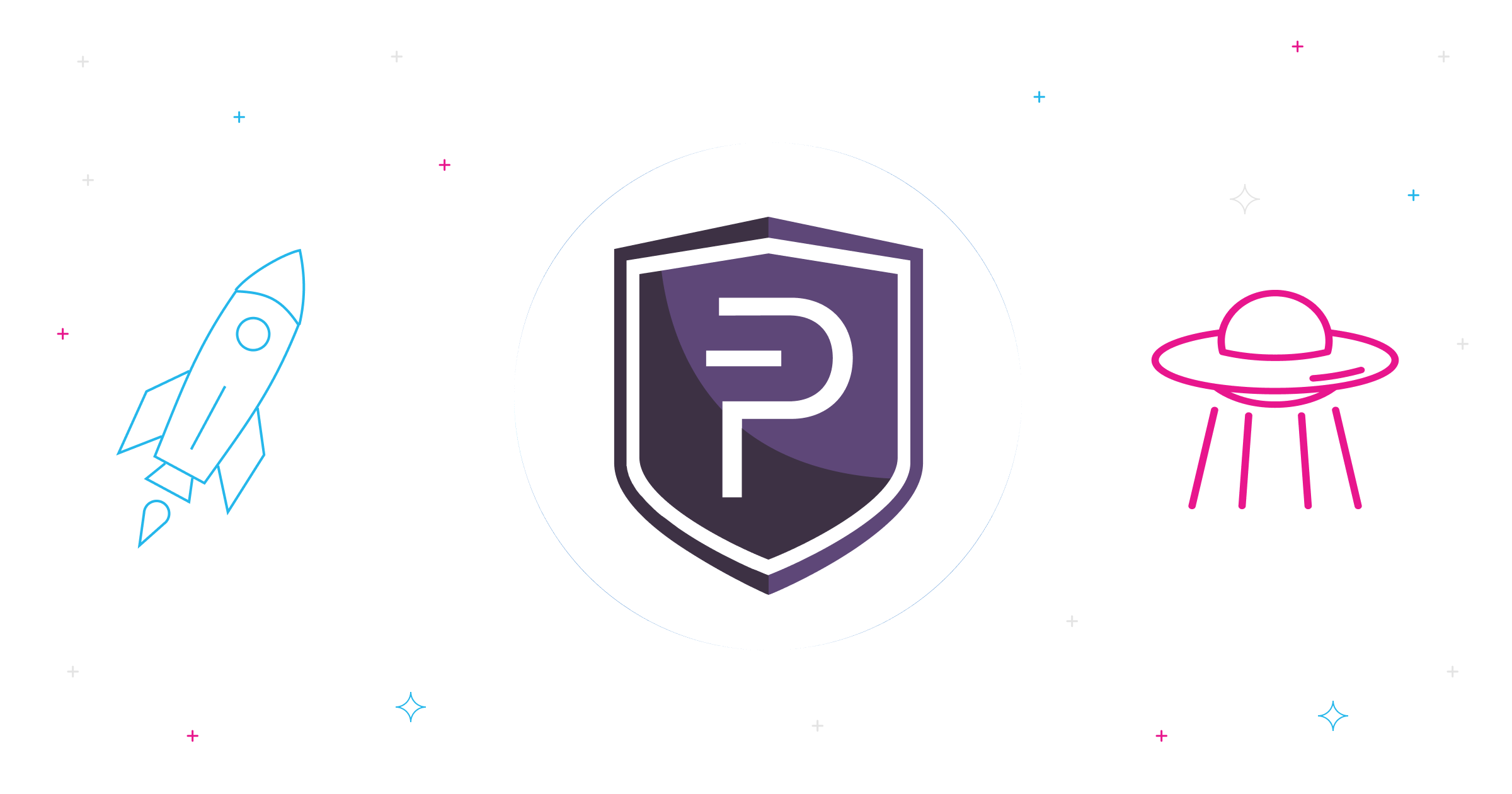 There are a lot of cryptocurrencies that are not anonymous or do not follow the principles of decentralization. This means all the transactions you carry out in them are available for everyone to see on their public ledger or blockchain. This allowed agencies, researchers, private agents, government bodies, and trackers to track the real identities of the holders and traders. This way, no crypto trader is 100% safe. That is what paved the way for cryptocurrencies like PIVX to rise.

PIVX’s creation surrounds the goal of becoming the most advanced private cryptocurrency as PIVX uses some of the most top-notch technologies and is the trendsetter among many private coins. PIVX stands for Private Instant Verified Transaction. It is a fork of Dash, but DASH works on proof-of-work while PIVX is designed to work on a proof-of-stake system. The founders of PIVX felt that proof-of-stake was a fairer system in rewarding the miners. It has a see-saw mechanism and automatically balances rewards and payouts.

PIVX has an independent dynamic and payment agonistic blockchain. PIVX blockchain uses proof-of-stake consensus when creating new blocks. It involves master nodes and staking nodes, or validators, that decentralize the system to its core.

PIVX is an open-sourced, decentralized cryptocurrency that focuses primarily on bringing security, anonymity, and privacy to the crypto world. PIVX empowers its customers with instant transactions and stands on four pillars, namely privacy, freedom, technology, and governance. Through this, they are heading towards achieving their main target of creating an exemplary decentralized system with instant private transactions, and the community governance model better than might be better than the Dash one.

PIVX was originally launched as DarkNet (DNET) and did not have an Initial Coin Offering (ICO). Instead, 60,000 coins were pre-mined. Unlike Bitcoin, PIVX coins are not limited. Its supply increases every year by approximately 2.6 million.  Its block mining time is 1 minute, which is a lot quicker than the Bitcoin mining time.

Key Points of the project

Following are the key features of the project:

You get rewarded by holding PIVX in your wallet

PIVX rewards you with extra coins when you hold it and keep your wallets synchronized online. By holding PIVX you contribute to the network’s stability. It is like your own bank account in which you are rewarded according to the amount you hold.

As mentioned earlier, PIVX works on a proof of stake system and has two types of nodes: masternodes and staking nodes, or validators. Masternodes are involved in voting on proposals voiced by the community members and validate a transaction as quickly as possible. To run a masternode, you need to have a stake of 10,000 PIVX.

PIVX does not have a tight market supply cap

Due to the unlimited number of PIVX that can be mined, it does not have a hard market cap and has an inflation rate of about 3 to 4 percent. The soft cap it has is due to transaction fees. The transaction fee for each transaction is around 0.01 PIVX.

PIVX has a transparent roadmap

Not many have neared PIVX in terms of a comprehensive and transparent roadmap. PIVX masternodes are highly active in shaping a fundamental direction to the project. Besides, the zk-SNARKs are used now for transacting without the revelation of the amounts processed.

PIVX is decentralized in a true sense

Various cryptocurrencies have been criticized for becoming somewhat centralized over time. PIVX made sure that this does not happen to the PIVX project. With the system that has 1700 actively participating masternodes, it is decentralized to its core. The blockchain provides a single voting right to each master node, further making way for community-based governance. Currently, masternodes are enjoying an annual reward of 9%.

How to exchange PIVX on Swapzone?

Many users often ask how they can exchange their crypto to PIVX. The answer is fairly simple. There are crypto exchange aggregators like Swapzone that assist users in exchanging their assets with zero hassle. You only need to follow the below-mentioned steps in order to get through the process:

If you’re more of a visual learner, see how to exchange BTC to PIVX in our step-by-step video tutorial:

The future of PIVX looks bright as it is set to replace inefficient existing models with a better POS system and rewarding strategies. According to many analysts, it may outpower Dash in terms of service, transaction processing, and costs. And it has already made its move by introducing transaction anonymity.

PIVX is working on very promising developments, such as bringing in deterministic masternodes that will be managed on the basis of on-chain data. They are also making ways to allow investors to stake shielded coins in addition to transparent coins. With these milestones in the pipeline, PIVX can be seen to have a lot of potential.