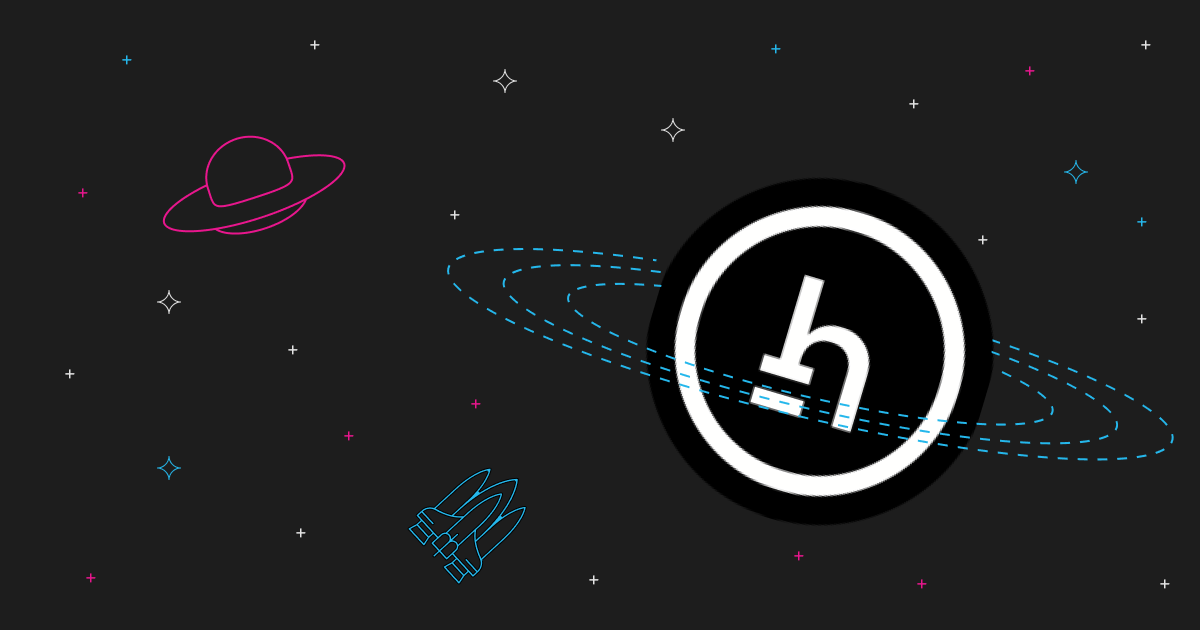 We all know that Ethereum is code-centric meaning that anyone with little or no technical knowledge is unable to build dApps on it. The Bitcoin network, on the other hand, faces issues such as low network bandwidth, low storage, high transaction fees, and high consumption of electricity.  Fortunately, several new blockchain projects have sprung up in place to offer alternative blockchain protocols. One of these projects is Hathor, which has proven to be a popular option for developers and end-users. Let’s learn what is Hathor Network and how to perform a Hathor swap at the best rate.

What is Hathor Network?

Transactions over the Bitcoin network are extremely high. However, on Hathor, transactions are completely free. Meaning, that anyone can trade and transact without having to pay any fees.

On the Hathor network, if the transaction volume increases, the speed and security of transactions don’t become compromised at all. Moreover, Hathor’s architecture allows it to confirm and process any number of transactions per second being 1, 10, 1000, 1M, 10M…

Hathor allows for merged mining with any coin that uses SHA256. For example, Bitcoin or Litecoin miners can participate in HTR mining as well. They won’t lose any profit collected from the Litecoin and Bitcoin chains.

Here are a few key features of the Hathor network that make it very different and unique from other platforms.

This feature allows separate tokens to be reliably exchanged simultaneously on the same transactions. This creates more efficiency within the Hathor network.

According to the official Hathor website, even a 13-year child is capable of creating a token on their platform just for fun. With just a few clicks, anyone can create custom digital tokens.

As reiterated earlier, transactions over the Hathor network are always free. Any network user can send and receive tokens without paying fees and free from any central authority.

A majority of the Hathor network still remains under development. However, the Hathor roadmap still has a number of projects on its way. The platform continues to work on new upgrades all while making strategic partnerships to foster the growth of its platform. For instance, Hathor released a debit card in collaboration with Simplex. Additionally, an NFT project is currently building an NFT marketplace on the platform. Hathor has ambitious plans and massive potential. Its approach towards blockchain apps places it in the right position to become the leading crypto to watch out for in the future.

Hathor swap: Where to Buy Hathor with Bitcoin?

If you are looking for a place you can make a Hathor swap, then Swapzone is the best bet for you. With Swapzone, you don’t need to register an account. Additionally, there are no hidden fees or charges on every transaction. If you are unaware of how to swap HTR using Bitcoins, here is a step-by-step tutorial on how to do it:

Step 2. In the “select pair” tab choose BTC as the coin that you wish to exchange to receive HTR.

Step 4. After you’ve entered these details along with the correct amount, Swapzone will provide you with a number of Hathor exchange offers from the exchange platforms it has partnered with.

Step 5. Go through the different offers and select the one that you want.

Step 6. Once you’ve narrowed down an offer you want, select it and click on “exchange” to proceed.

Step 7. Do provide a wallet address to receive your HTR coins. You may also provide additional details if you so wish. Click on “proceed to exchange” to initiate the Hathor swap process.

Step 8. Once the transaction begins, it may take a while before your coins show up in your wallet. Just give it a few minutes.

Step 9. The process will finalize and you will receive your coins at your wallet address. After this, just take a moment to rate the experience and leave behind an honest review.