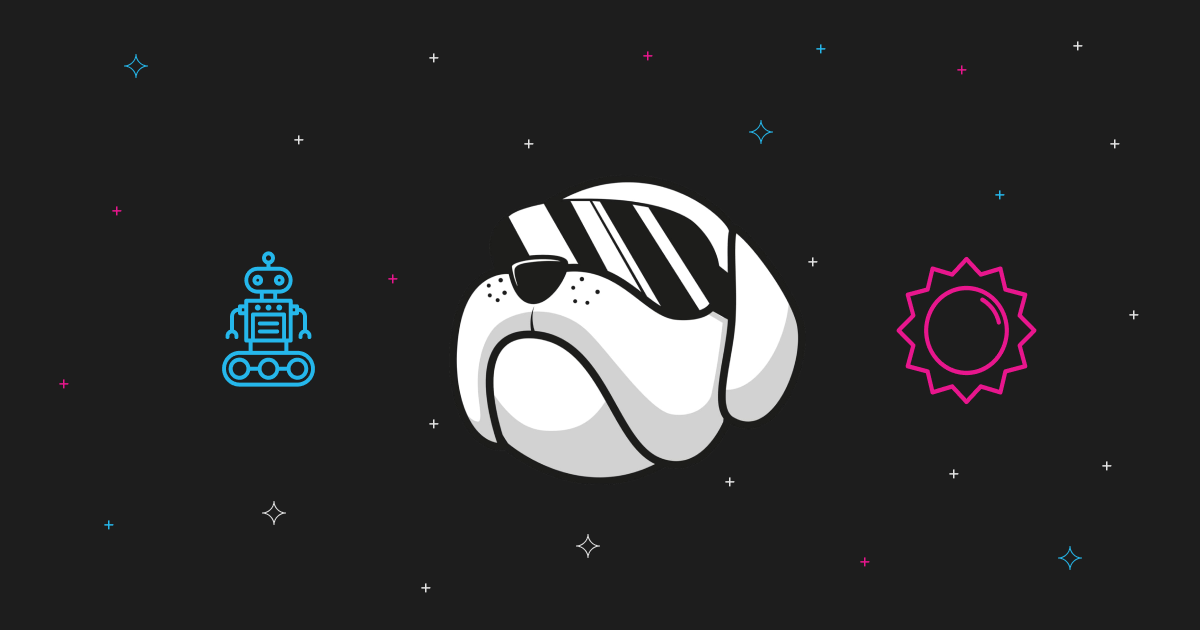 Hoge Finance or HOGE is an ERC-20 token describing itself as a community-driven DeFi auto-staking token. HOGE possesses a capped and deflationary supply. It utilizes the concept of DeFi by combining meme and frictionless yield farming. “We MEME business”, states HOGE website, and that’s true: every transaction guarantees a token burn while HOGE coin holders receive incentives from such transactions. In the meantime, HOGE holders also have fun with the amazingly driven and friendly HOGE community!

What is Hoge Finance?

HOGE is an ERC-20 deflationary cryptocurrency running on the Ethereum chain. It also supports BSC, FTM, Polygon and XDAI chains. Smart contracts are used to incorporate special tokenomics concepts in every transaction. This includes a 2% distribution going to token holders while 2% of the coin is burned per transaction.

In other words, the redistribution features of Hoge Finance ensure that a 2% tax is imposed on every HOGE transaction, and half is redistributed to users in possession of HOGE tokens. Meanwhile, another half of the 2% tax on transactions is burned. This simple concept guarantees the reduction of HOGE supply as time goes on.

Thanks to the smart burn system, price manipulations can be prevented. The Smart burn system operates by placing a 2% tax on every transaction, it is then between holders and a burn address, thus, encouraging users to hold.

HOGE operates under a deflationary model which means tokens are constantly burned to decrease the supply of the token and increase its scarcity. Consequently, this is bound to increase its value over time.

It is a deflationary cryptocurrency

HOGE has a 2% tax on all transactions that is split between the burn wallet and all HOGE holders. The more HOGE you have, the more you earn.

Initially, the HOGE was aimed to be the DeFi Dogecoin. However, some of the Hoge founders envisioned a brighter future for Hoge Finance. Thus, these founders worked tirelessly to bring HOGE to a new light in a path of more utilitarian purpose and philanthropic footstep.

As a result of their hard work, HOGE became one of the first Decentralized finance meme tokens to complete a Certik Audit successfully. In addition, there was no report of critical, major, or minor problems found in the audit. Currently, the Skynet security rating of HOGE crypto is 90.

More importantly, Hoge Finance has launched NFTs minting for HOGE holders and sponsoring of eSports, plus rally trucks racing to boost its profile.

Concerning NFTs, the Hoge Dev team is working towards a 100% Hoge-controlled NFT marketplace. This development will provide opportunities for artists and members. You can head to Hoge mint to mint NFTs. However, you must be a HOGE crypto holder to do that. Furthermore, you can only mint an NFT for yourself, and as such, the signature and owner have to match.

Hoge Finance is a non-profit organization registered with the Swiss Association. With the development of multiple use cases in progress, Hoge Finance aims at attracting people from all over the world. HOGE community is in the process of utilizing its legal team and not-for-profit Swiss Association to amass partnership deals. You can be a member of the community in places like Hoge Finance Reddit or HOGE Twitter.

Hoge Finance also plans to design a Decentralized Autonomous Organization (DAO) to ensure the safety and optimization of the HOGE ecosystem without the involvement of intermediaries. Mark Cuban “a famous tech billionaire” recently announced his support for the DAO framework. He described it as “the ultimate combination of capitalism and progressivism”.

Ideally, a real Decentralized exchange is meant to be operated by the community and not a small team of founders. With the configuration of a DEX that can be controlled with a DAO, Hoge Finance presents a fair power balance in the hands of the users. In the traditional landscape there is a popular mantra called “Vote with your dollar”, even with that there are still some users incentivized to invest in unreliable organizations that can ruin them.

However, DAO-DEX presents a fair and equal concept by placing the power in the people’s hands. The DAO oversees the governance model while the Hoge organization provides support and is obligated to follow the DAO.

HOGE price prediction 2030 by priceprediction.net forecasts HOGE to reach a maximum price of $0.014.

How to buy Hoge Finance token or exchange ETH to HOGE on Swapzone?

If you are looking for a reliable HOGE exchange platform, Swapzone is here to assist you. Through Swapzone, you can easily convert crypto to HOGE without the extra hassles of opening and verifying an account. If that sounds like what you are looking for, here is a step-by-step guide on how to swap ETH for HOGE: