Skip to content
Main  >  Exchange   >   How to Exchange Litecoin to Cardano at the Best Rates?

How to Exchange Litecoin to Cardano at the Best Rates? 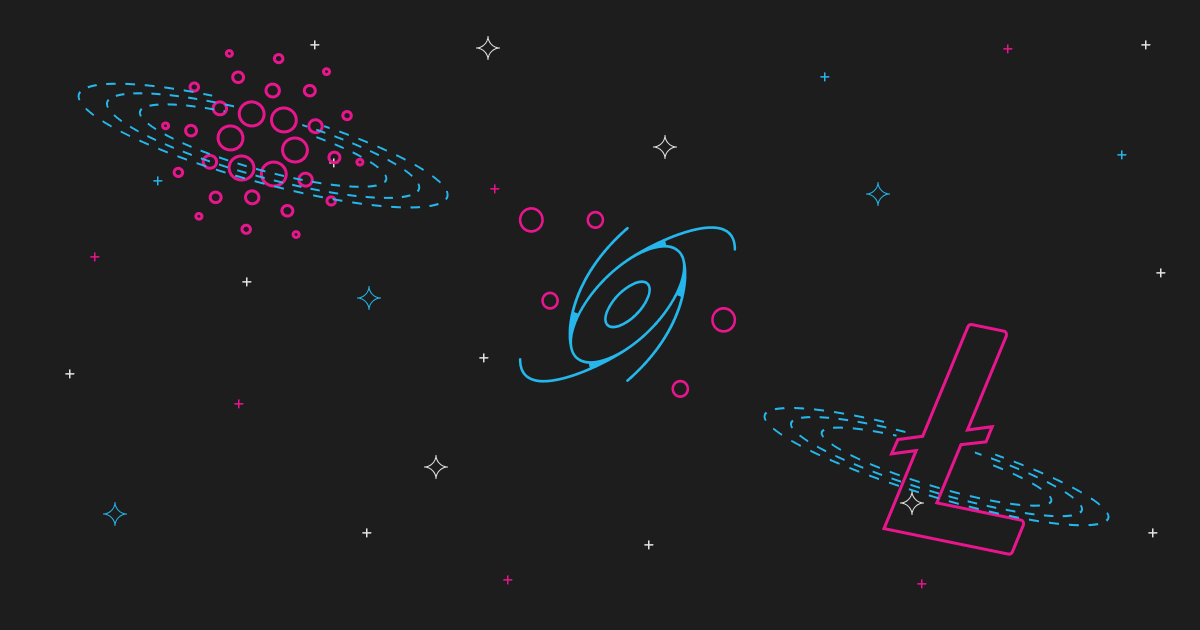 Litecoin and Cardano are among the top-notch cryptocurrencies in the world. They can be interchanged at variable rates. This is fairly easy to do, as all the user needs is to select the rate which suits them the best. Usually, the latest rate is applied by default. Some exchanges have the feature of showing what the previous day’s conversion rate for Litecoin to Cardano was. These results are defined clearly and precisely. The process is entirely dependent on the exchange that is being used to convert Litecoin to Cardano.

What is Cardano (ADA)?

Cardano has been developed to be a public and open-source blockchain platform for creating and executing smart contracts and numerous independent protocols. The creator of this project is the co-founder of Ethereum, Charles Hoskinson. It is believed that Cardano is capable of having the methods and technology to build more opportunities in the decentralized interface at a larger level. One of its most prominent features, amongst the many, are smart contracts. This tool allows the user to run and set their regulations and agreements via code automation.

In 2014, the Cardano network was first released with numerous layers to it. At the moment, the interface’s settlement layer keeps all the ADA transactions in check. Whereas the Cardano computation layer manages the smart contracts. After a few years, the team at Cardano decided to release a native cryptocurrency ADA. The name of this cryptocurrency is derived from the famous 19th-century mathematician Ada Lovelace, whereas Cardano’s name pays homage to the great Italian polymath Gerolamo Cardano. This project seemed to get a lot of attention despite not being a finished product.

What is ADA Cryptocurrency?

ADA acts as the legitimate native cryptographic token for Cardano. Since its release, it has made its way into being mentioned in the top 10 cryptocurrencies in terms of market capitalization. As time passed on, ADA had started to gain a lot of attention, especially from the trading and investing sector. As the technology keeps on improving, some people think that it has what it takes to compete against Ethereum in creating a huge blockchain ecosystem.

The proper research has shown that the hype that Cardano gets is mainly due to the sustainability factor as it merely takes 6 gigawatt-hour (GWh) of power. This element plays a big role in attracting the bigger companies and firms which refrain from other cryptocurrencies because of environmental and sustainability issues.

The coin holders are allowed to stake their ADA to get their transactions verified and also to earn transactional rewards. Hoskinson believes that Cardano’s interface takes a really small part of Bitcoin’s network (0.01%). This fact makes Cardano a much more sustainable option in the market. ADA can be easily found in a variety of cryptocurrency exchanges like Swapzone.

Before deciding on which cryptocurrency to invest in or stick to,Cardano (ADA) vs Litecoin (LTC)  is imperative to undergo thorough research. It helps one in making a more reliable decision, resulting in a higher potential for gaining profits.

When talking about Cardano vs. Litecoin, a large group of world-renowned researchers and scientists back Cardano. This adds a lot of value to the network’s blockchain development. It is intensively discussed in the market and is predicted to have a bright future. ADA holds a higher number of transactions made in a second (257), increasing its scalability. ADA has set an end objective to inculcate interoperability. This highlights the fact ADA will be able to communicate with numerous cryptocurrencies.

Keeping in mind ADA vs Litecoin (LTC), Cardano is still due in actually implementing its ideas and building them into a finalized product. It is still deemed to be in the early stages as a project. Some cryptocurrencies pose a threat to Cardano, these include EOS, NEO, and Ethereum.

When discussing ADA vs Litecoin (LTC), it is notable that Litecoin transactions take up less time than the time consumed by Bitcoin. It takes 2.5 minutes for Litecoin whereas Bitcoin takes up to 10 minutes to get done with a transaction. The term “Lite” in Litecoin was added about the cryptocurrency’s swiftness. Moreover, the typical cost for a Litecoin transaction is somewhere around $0.179 which is way less than that of Bitcoin, $1.8. This increases the usability of the crypto token.

When comparing ADA to Litecoin (LTC), the only thing that Litecoin has to offer is its fast transaction speed. The currency has to compete with several other cryptocurrencies which are offering international dealings, smart contracts, security, and many other features.

Why should I convert Litecoin to Cardano?

Litecoin had started to get attention from countless investors when it made headlines back in December 2017. This crypto coin scored to a high record of $375 which makes about 8,200% yearly, reaching a market cap of $19.5 billion. Launched in September of 2017, Cardano has quickly made itself sitting among the top cryptos. The network had managed to make the headlines in 2018 after reaching $33 billion in market cap.

However, the market appears to be bullish for what it holds for the coming cryptocurrencies and many of these networks are doing great so far. Cardano is also amongst these hundreds of projects which are in the run for bettering its technology hence, gathering many investors’ attention.

How to exchange LTC to ADA?

Many traders and investors often question how to exchange their LTC to ADA. Whereas the decision is completely yours to make, there are reliable exchanges, like Swapzone which smoothens the entire process for you. Users can follow these basic steps to convert LTC to ADA conveniently on Swapzone.