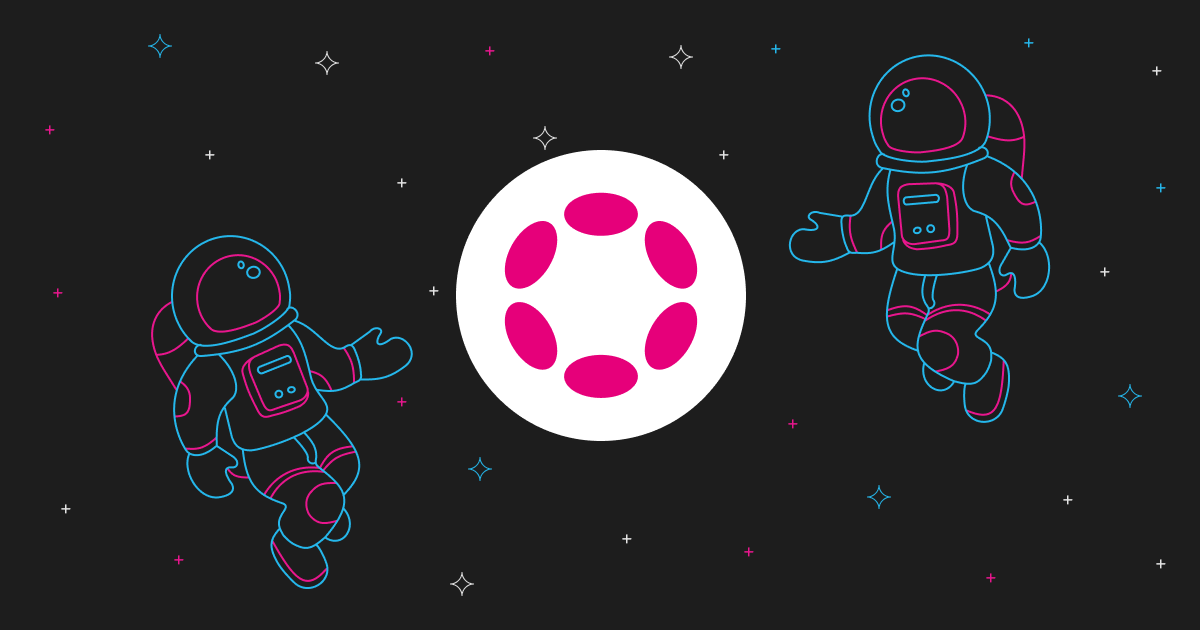 It’s intriguing to see a newly developed blockchain like Polkadot compete against older established blockchains like Bitcoin and Ethereum. Polkadot is now establishing itself as a next-generation blockchain network, which is interesting to see indeed. We will show you what is Polkadot, how to buy Polkadot coin, and which DOT coin wallet you can use to store your Polkadot crypto.

Polkadot is dubbed as the ‘Blockchain of blockchains’’ or what you would call a “multi-chain”. To fully comprehend the DOT crypto, it’s necessary to understand its framework. Gavin Wood, “the former CTO of Ethereum” is known to head the team behind the Polkadot project.

Gavin Wood believes the Polkadot project will make the perfect alternative and solution to Ethereum’s  2.0 currently undergoing development. The main aim of Polkadot now is to become a fully scalable, heterogeneous network that functions to create multi-chain technology.

Web3 Foundation described Polkadot as the next-gen blockchain. The Web3 (a Swiss organization) Foundation is also behind the project.

Here are some of the key features of the Polkadot ecosystem.

As of December 20, 2021, Polkadot crypto (DOT) is ranked the 11th leading cryptocurrency according to CoinMarketCap. DOT token also serves the purpose of a utility token, providing users with governance, bonding, and staking functions in the network.

With the DOT crypto utility token, holders are granted authority over the Polkadot network. Holders get to decide the network fees, auction dynamics, and new parachains addition schedule.

Holders can also decide the time appropriate for executing upgrades and making fixes to the platform.  DOT coin also ensures the security of the network.

Running as a Proof-of-Stake protocol requires Polkadot coin holders to validate transactions that run across the parachains. However, holders will have to stake their DOT tokens to participate in the protocol.

DOT is also utilized to add new Polkadot parachains simply by holding DOT coins. The process is also referred to as “Bonding”. Once the process is started, the DOT coins become unavailable for usage until their bonding period is over and the parachain is detached.

Polkadot multi-chain revolves around its two main structural components, which are the Relay chain and the Polkadot Parachains. Relay chain serves as the central framework responsible for security, consensus, and cross-chain interoperability across the network. The Relay chain functionality has also been intentionally reduced, as a result, eliminating smart contracts functionality on it.

Nominators will have to bind themselves to a Polkadot validator before being approved to mine the blocks. To guarantee trust between validators and nominators, profits and losses are shared between nominators and validators.

Validators handle data validation in parachain blocks. Validators are allowed to participate in consensus and vote on proposed changes to the network. Lastly, validators ensure the security of the network while supporting the production of new blocks.

Polkadot platform hosts зarachains as independent blockchains. The purpose of these custom-built blockchains is to accomplish specific functions, as well as overcome certain obstacles in the crypto industry. Polkadot parachains also utilize Polkadot’s computing resources for accurate validation of transactions on the network.

They’re also free to develop their governance systems by utilizing the Polkadot shared security function. Running a parachain on the Polkadot requires the supposed project to lease a slot on the relay chain via slot auction.

Polkadot platform aims to provide the most innovative, secured and scalable network. With the launch of the Genesis block of its relay chain in May 2020, Polkadot roadmap continued to focus on launching several parachains in 2021.

Parachain Rollout: According to the whitepaper, Parachains are the final piece of the Polkadot functionality to be provided. It allows Polkadot to complete its scalable multi-chain architecture. Parachains will be finally launched on the Polkadot after completing a series of tests, optimizations, and auditing. After that, they will be enabled via on-chain governance.

After the launch of Parachains, additional features and network upgrades will be up to the community to decide as time goes on.

How to exchange to Polkadot with Ethereum on Swapzone?

To know how to buy Polkadot coin, you just need to visit Swapzone. Swapzone is a Polkadot exchange aggregator for the best DOT crypto exchange rate in the market. Follow the steps below to get your DOT tokens:

Step 1. Launch Swapzone in your browser.

Step 2. In the “select pair” tab pick the kind of cryptocurrency and amount you wish to exchange.

Step 5. Filter through the different exchange offers by price or transaction time.

Step 6. Once you locate an offer that you want, simply select the offer by clicking on “exchange”.

Step 7. Enter your correct wallet details and then click on “proceed to exchange”.

Step 8. Wait for the transaction to complete.

Step 9. Once the transaction finalizes, you will receive DOT in your wallet. Please, rate the experience and leave behind an honest review!

Try out exchanging through this widget:

Integrating a DOT coin wallet with Polkadot makes it easier to access private keys and execute transactions. The listed wallets below are wallets that supports Polkadot coin: