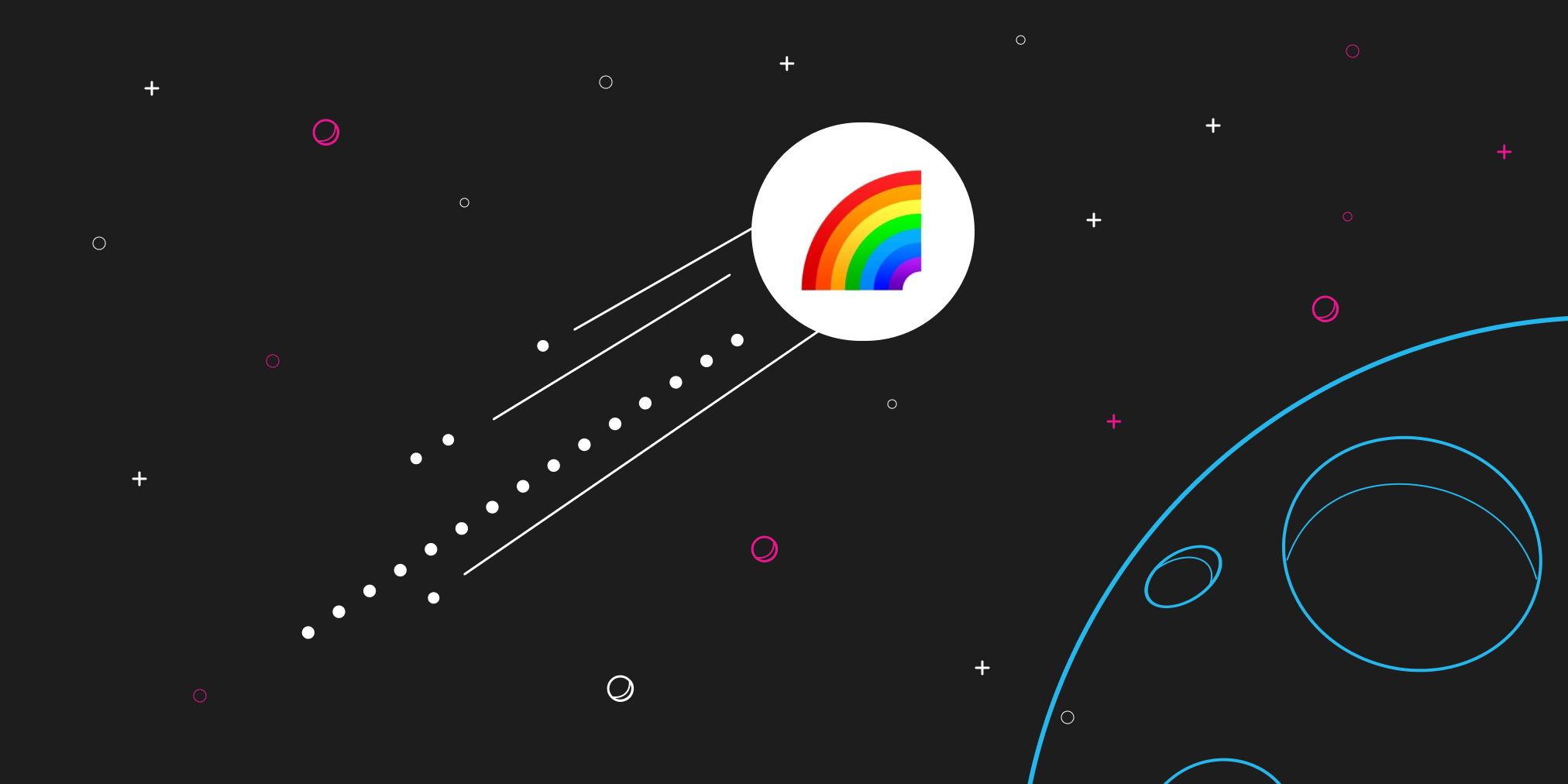 There is no doubt that cryptocurrencies have been receiving a lot of attention, especially in the last few years. However, despite their growing popularity, a lot of people globally don’t have access to cryptocurrencies. Thanks to the lack of crypto growth campaigns, it has become a little challenging for anyone to get started in crypto. People tend to fear what they don’t understand, thus, reinforcing a culture that doesn’t allow the majority to progress towards better solutions. Nevertheless, one project, Rainbow Token, has taken over the task of bringing people into the colorful world of crypto. Let’s take a deep dive into the Rainbow Token.

What is Rainbow Token?

Rainbow Token, otherwise known as $RAINBOW, is a hyper-deflationary, DeFi token launched on the BSC (Binance Smart Chain). Underlying the Rainbow Token is the Rainbow ecosystem, which was created to enable the move towards improved accessibility to crypto. The project launched on 18th August 2021 and is currently being maintained by a team of experienced developers situated in the UK. At the moment, Rainbow Token is most popular for combining 7 different protocols in a smart contract code to give it the power of 7 tokens in one.

As reiterated earlier, the Rainbow token boasts of 7 different features that it combines to give $RAINBOW the strength of 7 tokens. Each of these features is assigned a specific protocol that gives $RAINBOW a unique position within the market, enabling it to face any kind of challenge. The 7 colorful features include:

Red is fire, therefore, goes with the burn feature. Burn protocol takes tokens out of the circulating supply and sends them to a burn address. Approximately 1% of every transaction gets sent to the burn address, thus, reducing the overall supply over time.

Orange represents the buyback feature. Buyback protocol collects BNB tokens inside of a contract steadily to use them later when buying back tokens after every sale.

Yellow stands for reflection protocol. This protocol functions by “reflecting” a portion of every transaction (1%) back to every $RAINBOW holder. The amount of $RAINBOW tokens they receive depends on the percentage of the total supply that they own.

Green is the most convenient color to signify charity. The charity protocol takes a portion of every transaction and simply channels it towards a community-chosen charity. Thus, the community gets to vote on which charity will receive the donations. All in all, charitable areas include animal welfare, emergency services, cancer research, among others.

Blue represents auto-liquidity. This protocol functions towards growing the size of the liquidity pool by taking a portion of every transaction and sending it to the pool. In other words, the goal is to ensure that the token retains its value in the long run by having larger liquidity.

The marketing and development feature have indigo as their go-to color. This protocol takes a cut from each transaction and uses it as funding towards the Rainbow project. The portion that gets taken out of every transaction is sold into BNB which is then sent over to the marketing wallet. Logically, the funds are then used to market Rainbow and cover business expenses.

The tricky violet stands for the Lucky Dip feature. Lucky Dip protocol awards extra tokens to a random $RAINBOW crypto buyer. The way it works is that 1% collected of every transaction gets into what is known as a “side-pot.” Once a particular threshold is achieved, a number is rolled whenever someone executes a buy. If the roll number is less than a particular number, the buyer gets an extra amount of tokens. If not, then the side-pot continues to grow.

The Rainbow ecosystem bases itself upon three pillars. These pillars include:

Every week, Rainbow takes suggestions from the community on areas of charity that they can donate to. The first three suggestions form a 24-hour poll where the community votes on who gets the donations. So far, Rainbow has donated approximately $73,750. For example, some note-worthy charities Rainbow has donated to include Over & Above Africa, Oceanic Society, Autism Research Institute, and The Young Center for Immigrant Children’s Rights. Each of these charities has received $10,000.

Rainbow Exchange: How to swap RAINBOW Token at the best rate?

Many popular crypto exchange platforms have Rainbow tokens available. However, the best Rainbow exchange platform that we recommend is Swapzone. Thanks to some amazing collaborations, Swapzone is able to offer you several Rainbow exchange rate offers, without any hidden fees. Here is a detailed tutorial of how to buy $RAINBOW tokens with crypto on Swapzone: