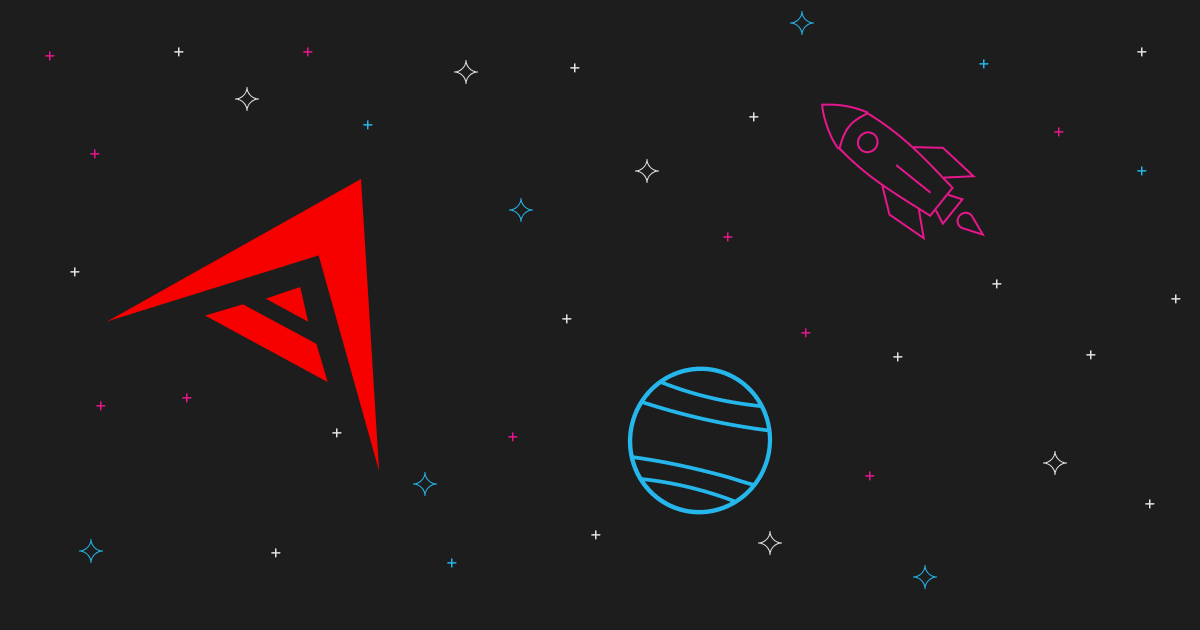 When Satoshi Nakamoto first introduced blockchain technology through Bitcoin, no one ever understood the transformative potential that it had. From 2008 till today, a number of projects have risen that offer complete technological solutions to problems that plague traditional systems. Therefore, a lot of businesses and individuals could take advantage of distributed ledger technology. Unfortunately, there is a great barrier to entry into the blockchain space due to the complex technology.

Fortunately, ARK, a blockchain-based development platform, has come up with a solution to this problem. Ark aims at solving it by offering an easily implementable and customizable blockchain that can be deployed in a matter of seconds. For this reason, ARK has been receiving a ton of positive attention in the industry lately. In this article, we will take a look at what ARK is, how it works, how you can buy it, and its price prediction.

Ark is both a cryptocurrency and a decentralized blockchain ecosystem that enables both developers and entities to create their own customizable blockchain. It’s designed in a way that it can give developers easier access by solving the difficulty of working with blockchain technology. It does this by reducing the need for Smart Contracts and allows the use of custom transactions, ARKLogic, and over 18 programming languages. It went live in 2017 after a successful ICO event where it sold 100 million ARK tokens and raised $800,000.

How does Ark work?

To ensure that the ARK ecosystem attracts and keeps a big number of users, the ARK team adopted the Delegated Proof of Stake (DPoS) consensus algorithm. Users who stake their ARK crypto are able to elect 51 delegate nodes. These nodes are then responsible for forging blocks, where they get rewarded with 2 ARKs. They also share a part of their rewards with the users who voted for them. The total block time for ARK is 8 seconds, therefore, the total daily reward is about 200 ARKs.

Some of the features of ARK include:

These are intermediaries between blockchains that connect one network to another, even if they have different consensus algorithms. They allow users to conduct cross-chain transactions within the ARK wallet.

As stipulated before, ARK enables anyone to deploy a custom blockchain within minutes. A user just needs to use a clone of ARK’s own chain and link all the created networks. ARK itself will facilitate communication within the cryptocurrency world.

The ARK blockchain usually referred to as the ARK core, is considered to be at the cutting edge of blockchain innovations. Launched in early 2017, the ARK blockchain is one of the fastest and most scalable blockchains in the industry. Some of the major attractions of the ARK blockchain include 8 seconds block time, built-in ARK SmartBridge, and custom ARK smart transactions. It provides a break away from the usual high fees, blockchain congestion, and network inefficiencies.

How to exchange Bitcoin to Ark on Swapzone?

Wondering how you can exchange your Bitcoin holdings into Ark? Don’t worry, Swapzone offers you the best ARK BTC exchange rates in the market. To conduct an ARK exchange, all you have to do is:

Unlike the majority of the cryptocurrencies being created nowadays; ARK has created its own wallet that provides users with access to all features in the Ark ecosystem. The Ark wallet includes:

In the last several years, Ark crypto has demonstrated a positive price dynamic. If you count since 2017, its return on investment is over 8,100%. The recent price spike could be related to Carrie Wood’s (Head of Ark Investment) open refute against Elon Musk that Bitcoin is bad for the environment. Market analysts believe that Ark’s future is pretty positive. Wallet Investor predicts a price rise of $4 by end of 2025. Furthermore, Digital Coin Price also forecasts that there is a chance that Ark coin could hit $6.48 by the end of 2025. However, all these Ark price predictions should always be taken with a grain of salt.