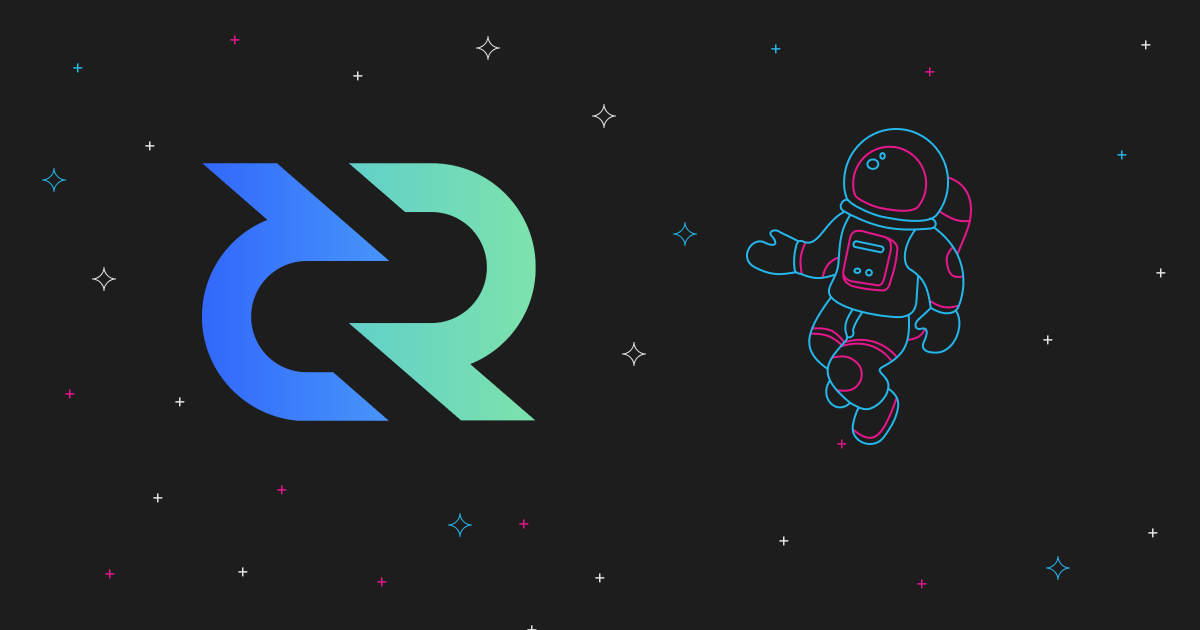 When Bitcoin came into existence, it brought a lot of cryptocurrency to life and it changed the face of finance forever. Many cryptos established themselves in the market taking advantage of the open-source code of Bitcoin. One of the early crypto to do that is Decred. Decred coin (DCR) took Bitcoin base code and added some modifications to introduce something different to what Bitcoin offers. That is rewarding and empowering DCR token holders who participated in the DCR network. It is needed to motivate users to participate in the process of governance of the network.

Decred crypto is aimed at enabling sustainable funding policies, community interaction, and open governance. It was launched in February 2016 to solve the scalability issue rampant in the Bitcoin network. Its documentation states that the Decred DCR is built in a way to enable the DCR community to approve every change made to the protocol and transactions done on the network. This is done to prevent whales from manipulating the DCR protocol’s operation. Since the Decred token is based on Bitcoin’s code, it has several underlying features of Bitcoin.

Since the Decred token is based on Bitcoin’s code, it has several underlying features of Bitcoin. We are aware of the clash of interest that occurred during the Bitcoin hard fork that gave way to Bitcoin Cash and Decred wants to avoid repetition of such occurrence. Therefore, its design is done in a way to prevent it. By ensuring every member of the community has a say on the future of the Decred blockchain, the DCR protocol ensures rifts in its community are prevented. Besides, for a Hard Fork to occur on the Decred blockchain, an overwhelming majority has to agree to it.

The primary driver of the DCR protocol is a company called Company 0 and its mission is to utilize the blockchain to build an improved personal data protection network and introduce organizational liberty to projects. The founder of the company is Jake Yocom-Piatt, and he is also the project lead for Decred protocol. Another member of the company is Marco Peereboom who serves as the CTO of the company and direct supervisor of many teams on the DCR network. He played a key role in the launching the Decred crypto.

The key component of the Decred algorithm is its hybrid consensus mechanism that combines Proof-of-Stake (PoS) and Proof-of-Work (PoW) to keep the nodes and Decred masternode running on the blockchain simultaneously. Just like other cryptos that use PoW, miners on the Decred blockchain validate transactions by solving complex mathematical puzzles to create new blocks on the chain. PoS enables DCR token holders that stake their Decred tokens to carry out validation and confirmation of those transactions while participating in the governance of the protocol.

Token stakers are assigned tickets, which are non-transferable and unique to the Decred protocol. There are 20 tickets available per block and five of these tickets are chosen randomly. The owners of the chosen tickets are the ones to validate the correctness of blocks that Decred blockchain miners propose. The reward per block is distributed to all parties involved in the process, when the blocks are validated and joined to the blockchain. This is how the tokens are distributed: miners get 60%, stakers get 30% and 10% go to the treasury. Decred hashrate is the total computational power combined that is used for mining activities and processing of transactions.

The governance system used on the Decred network is called Politeia and the goal is to have an open environment welcoming fresh ideas with a voting system used to decide whether to accept and implement these ideas. Those who want to provide a policy change or potential upgrade will be able to do so through the Politeia public proposal web platform. This is the platform that enables the submission, tracking, and discussion of proposed changes to governance on the DCR protocol.

The protocol has in-built governance systems that endow the DCR community with voting rights to decide on changes to the consensus as well as management of decisions concerning the project. These settings make the protocol adaptable to changes and enable it to grow according to stakeholders’ will and make hard fork difficult while integrating new technology over time.

DCR network constantly injects funds into its treasury using the allocated 10% it gets from every block reward. It uses a flexible contractor model that enables contributors to be compensated for their activities, turning the protocol into a self-funded Decentralized Autonomous Organization that is sustainable.

The Decred algorithm combines PoS and PoW to create an innovative hybrid that covers the security of the protocol and aligns incentives. This banks on the best attribute of both types of consensus mechanism.

The Decred token was built by copying the code of BTC, which gives both crypto certain similar attributes. For example, both have a maximum supply of 21,000,000. However, the code was modified and that means there are distinct features unique to just Decred. So, naturally, people will want to pit Decred vs Bitcoin.

Why is Swapzone the best place to exchange DCR?

How to get a Decred token? You can get DCR coins from Swapzone, which is a Decred coin exchange aggregator for the best Decred coin value in the market. This positions Swapzone as the best place to geta Decred coin. 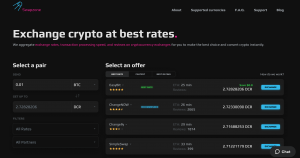 Before you proceed to select the DCR coin exchange you want, ensure you know the exact amount of DCR token you want to buy. This will help determine the Decred profitability, as you will know the amount of DCR coins you are getting for your BTC.