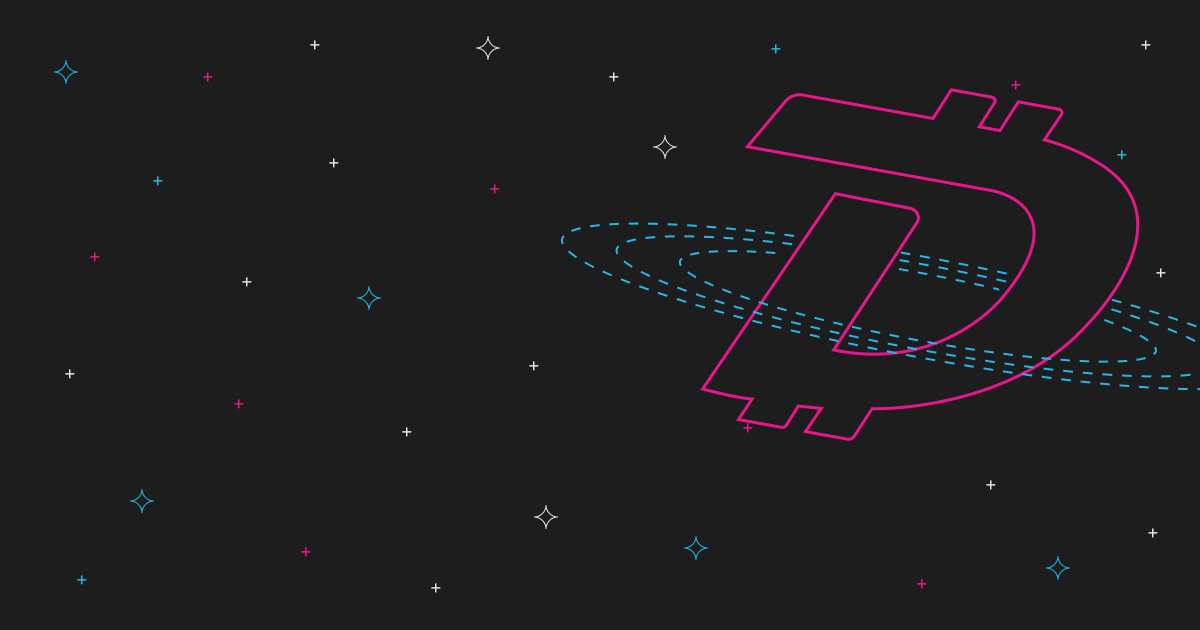 Bitcoin and Ethereum are the clear market leaders today, but the competition is stiff, with developers working on various alternatives to better the existing top cryptocurrencies. However, most of these alternatives have fallen short of user expectations in terms of scalability, security, regulatory policies and compliances, customer support, features, etc. However, there’s one specific cryptocurrency that has openly argued that Bitcoin and Ethereum aren’t safe or scalable enough and that this currency is better – DigiByte. DigiByte isn’t just another crypto coin, it’s an entire three-layer blockchain network on which its coin – the DGB coin, is built. Let’s learn the key things about DigiByte and how to swap DigiByte at the best rate.

Jared Tate founded the DigiByte project in 2013 and subsequently released it in 2014. The code is loosely based on Bitcoin’s code, but from DigiByte blockchain size to security and other features, many aspects are different.

Just like Ethereum, DigiByte was created to suppress the disadvantages of Bitcoin. The network has three layers in all and is said to be highly decentralized. The plan is to create an entire decentralized app and tokens that run on top of the network. The three layers have different functions and are interdependent.

This layer is where the public ledger lies. This means all transactions of the native token DGB coin are stored here. This layer also allows miners to manage the release of each DGB coin to gain mining rewards. You can alternatively call it the consensus layer as well.

This is the base layer responsible for client software integration, nodal support, etc. It defines operational protocols. This layer is also known as the network layer.

DigiByte boasts better security and faster transactions per second. Its market reputation was significantly boosted when it announced that it would be the first-ever token to integrate SegWit on the network. This ensured all DGB transaction speed is much higher than its competitors. Bitcoin implemented SegWit after DigiByte did.

While DigiByte claims to be a better version of Bitcoin and Ethereum, it does share some traits with these two. For instance, a maximum of 21 billion DGB coins can be mined from the DigiByte blockchain. On the other hand, one aspect where Bitcoin is better is the number of nodes.

Bitcoin has 11,000 nodes globally compared to the 10,000 DigiByte nodes – which is not a very big difference, though an advantage of Bitcoin without a doubt. DigiByte also makes use of interesting concepts like Digiassets and Digi-ID that complement the DBG coin.

Faster, Safer, and Better, but How?

Similar to BTC, DigiByte also works on a PoW (Proof-of-Work) mechanism where computers are used to secure and validate transactions and mine new DigiByte coins. However, the biggest advantage of DGB is that users can use consumer-grade computers that we normally use, unlike with Bitcoin where high-end, specialized systems are mandatory.

These are just a few general aspects, the specifics of the DGB coin will leave you wondering why you didn’t come across this token earlier. These are its security and efficiency aspects and stand-out features.

The blockchain network is spread over 10,000+ servers across the globe, so you can expect the DGB rate to always be updated in real-time and available wherever you are. These servers are present on several devices, from computers and monitors to phones and nodes all encompassed within the network. This ensures trading the DGB coin and the availability of smart contracts and dApps for all.

Bitcoin uses just one algorithm, so when a blockchain uses five mining algorithms, you have something to look forward to. They make an immense ffort to decentralize the mining process and give equal opportunities to miners of all kinds, so they aren’t restrained by hardware or software configurations. The algorithms used are:

Difficulty Stability is an aspect that shields the network and every DGB coin present in the ledger against hackers. DigiByte achieves this through DigiShield and MultiShield. This is by far the most advanced difficulty stability in the world.

Simply put, SegWit is a process wherein unnecessary data is removed from the DGB blocks. This allows users to leverage the speed and efficiency to carry out innovations like cross-chain and single confirmation transfers.

Each new Bitcoin block appears every 10 minutes or so. If you’ve read DGB DigiByte news, you know it’s known for speed – every new DGB block is generated in 10 seconds. That’s a significantly less amount compared to BTC blocks.

DBG blocks are limited in size and scope to ensure high-security standards and maintain efficiency.

DigiByte DGB may be a reputed cryptocurrency, but it’s also one of the most futuristic ones out there. The future is bright, and users could, in the future, leverage the DigiByte security to safeguard and integrate their own IoT devices.

The transaction speeds of DGB trading and other features on the DigiByte blockchain make it one of the fastest options you could choose.

DigiByte is the longest blockchain in the world. To put things into perspective, Bitcoin, the world’s first major cryptocurrency has over 683,000 blocks, while DigiByte, launched about six years later, already has five million blocks produced.

Why is Swapzone the best place to swap DigiByte?

If you’re like most people, you might want to shift from BTC to DGB now that you’re aware of facts. Chances are, you already own Bitcoin, and need to look for a secure, reliable Bitcoin to DigiByte swap. Swapzone is a world-class, non-custodial exchange aggregator that makes crypto-to-crypto trading smooth and secure.

With an auto aggregator to help you pick the best DGB rate and no service fees, it’s one of the most affordable, secure, and trustworthy platforms out there. Some of the key features of Swapzone are:

Not wondering anymore about the best exchange to swap DigiByte, are you? The only question you need to be asking is how to swap DigiByte cryptocurrency? The process can be quite easy and quick with Swapzone – see for yourself.

When you hear about DigiByte, you wonder how, despite all that is offered, it still lags behind the likes of Ethereum and Bitcoin. The answer is simple – reputation preceded the performance. There is no doubt the technology, security, and everything in between make DigiByte a world-class cryptocurrency, perhaps even the best in the world. The time, therefore, is now – invest while people are still getting to know the platform, for once they do, the DGB rate may catapult by a significant margin.