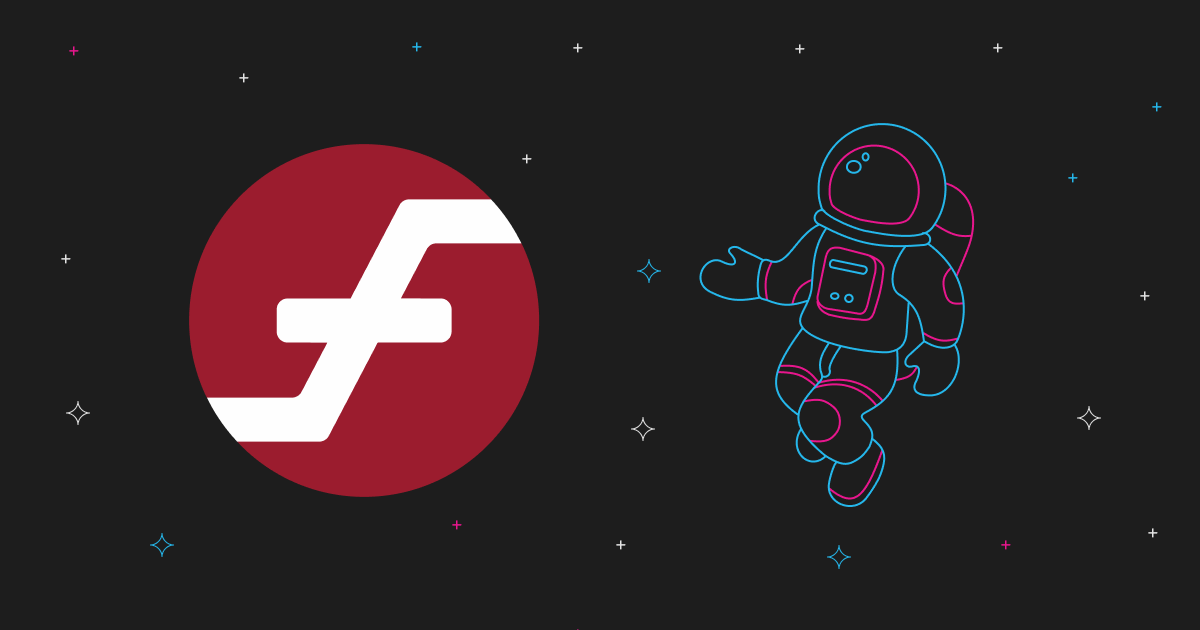 Ever since the inception of Bitcoin, a lot of projects have been working on turning cryptocurrencies into private digital currencies. Their end goal is to offer the same kind of protection that cash does. FIRO, initially known as Zcoin, is one of these projects trying to ensure a privacy-focused future for cryptocurrencies. It was initially created for the Southeast Asia market, but it has since gained popularity all over the world.

Although FIRO’s past is plagued by a few mishaps, it’s safe to say that they have introduced some of the most innovative features in the market too. For instance, FIRO was the first to use the Dandelion protocol to successfully hide an IP address without the use of a VPN or the Tor browser. Additionally, it was the first blockchain to conduct a large-scale political election for the Thailand Democrat Party. Wondering what makes the FIRO crypto an interesting project? Let’s find out.

At its simplest, FIRO is a privacy-centred digital currency that enables users to perform private and untraceable transactions. It provides true financial freedom from the eyes of prying oppressive governments, financial institutions, and large corporations. FIRO’s belief is that access to privacy is a fundamental human right and therefore, every single human being has the right to have 100% control over their money and finances. For this reason, it created the Lelantus privacy protocol that enables users to burn their coins and redeem them later as brand new ones that don’t have any transaction history.

FIRO was first introduced into the market in 2016 by its seed investors Poramin Insom, Roger Ver, and Tim Lee as Zcoin. Initially, Poramin came up with the Zerocoin protocol back in 2014 while he was getting his Master’s degree from Johns Hopkins University. The protocol aimed at removing the need to utilize third parties to make transactions anonymous. The plan was to implement this protocol into Bitcoin. However, the Bitcoin community turned it down, forcing Poramin to create independent crypto with the Zerocoin protocol.

Unfortunately, less than 6 months into its introduction, Zcoin suffered a hack that saw the creation and sale of 370,000 tokens, which were later on sold for 400 BTC. Fortunately, this mishap did not faze the Zcoin community and therefore, the price continued to soar up, hitting all-time high prices. The team was able to find a flaw within the Zerocoin protocol that enabled any hacker to steal, destroy, or create their own tokens.

In October of 2020, the team at Zcoin decided to rebrand from Zcoin to FIRO in order to make their project more identifiable. Part of the reason that they decided to rebrand was that the name FIRO was a truer representation of what the Lelantus protocol offered; a unique burn-and-redeem protocol that would enable users to destroy or burn coins and then redeem them for new coins that have no transaction history. According to Reuben Yap, FIRO project steward, they choose the name FIRO as it’s succinct, easy to pronounce, and sounds like money, thus, making it a perfect name for a cryptocurrency.

What makes FIRO such a unique cryptocurrency is the long list of technologies and protocols utilized to promote its privacy-centred values. Some of these technologies include:

This technology was created by Aram Jivanyan at FIRO. Lelantus enables you to break the links from coin transactions by allowing you to burn your coins, which hides the coins in an anonymity set of over 65,000. Then, you can redeem the coins from this anonymity pool without any of the details of the transaction history.

Sigma was the precursor technology to Lelantus and served as a stepping stone to where FIRO is today. Since FIRO’s main agenda is to build a system that doesn’t depend on trust, they incorporated Sigma into Zcoin in 2018. Through the use of 256 bit ECC curves, pool sizes could be reduced to a mere 1.5 kB, which was 17 times better than the previous technology.

The Dandelion technology protects and hides a user’s IP address. Before any transaction is broadcasted on the FIRO network, it is first shuffled between connecting nodes. It does so by following an unplanned series of steps. Thanks to this, the origin of a transaction becomes de-correlated. Thus, hiding the IP address of the user.

This mining algorithm strengthens the practical anonymity of transactions. Since it’s memory-intensive, it prevents ASIC-based miners from being developed for it. There, it enables the FIRO network to experience security and true decentralization.

Some of the key features of FIRO crypto include:

Thanks to Lelantus technology, coins can be destroyed and later on redeemed as new coins that do not have any transaction history. This burn-and-redeem feature breaks the coins link with its historical transactions, making it difficult to track.

Through Chainlocks activation, attackers would need 51% of all the nodes along with a substantial amount of FIRO to be able to attack the ecosystem.

The FIRO wallet is compatible and supports Linux, macOS and Windows with iOS and Android versions under development.

You can mine FIRO through a home computer with a GPU. Its block processing duration is 5 minutes. The MTP algorithm ensures quick validation and mining.

To be honest, the privacy coin segment of the cryptocurrency market is a very competitive one. A lot of projects that launched in 2014 have since died and disappeared from the scene. However, FIRO coin still exists and is trying to improve its services to offer more usability and options to its users. Although it has had its fair share of attacks over the years, FIRO still has a loyal and strong fan base that’s still willing to hold it. It’s impossible to predict what FIRO future of FIRO will be in the long term. But at the moment, it has established itself as a dedicated privacy coin loved by most and able to learn from the mistakes. This positions FIRO as a project worth keeping an eye on.

How to exchange FIRO on Swapzone?

Below is a step-by-step procedure on how to exchange FIRO on Swapzone at the best rates:

Step 2. In the “select pair” tab, insert the amount of crypto that you are willing to swap in the “send” section.

Step 3. In the “get up to” section, input the amount of FIRO crypto you wish to receive.

Step 4. Immediately after you enter the details, Swapzone will provide you with a number of offers. You have the option to choose based on the best rate, fastest process, and the one with the best user rating.

Step 6. Enter the wallet address to receive the FIRO, an address to refund you in case of any issues, and an email address (this is optional, we all know you value privacy).

Step 7. Once you’ve entered these details, hit on “proceed to exchange”.

Step 8. After your deposit is received, the exchange partner will then convert your deposit to FIRO. Just wait for the process to finalize. It may take some time.

Step 9. Once the process finalizes, you will receive your FIRO at your wallet address. Take a moment to rate the exchange partner and leave behind an honest review.