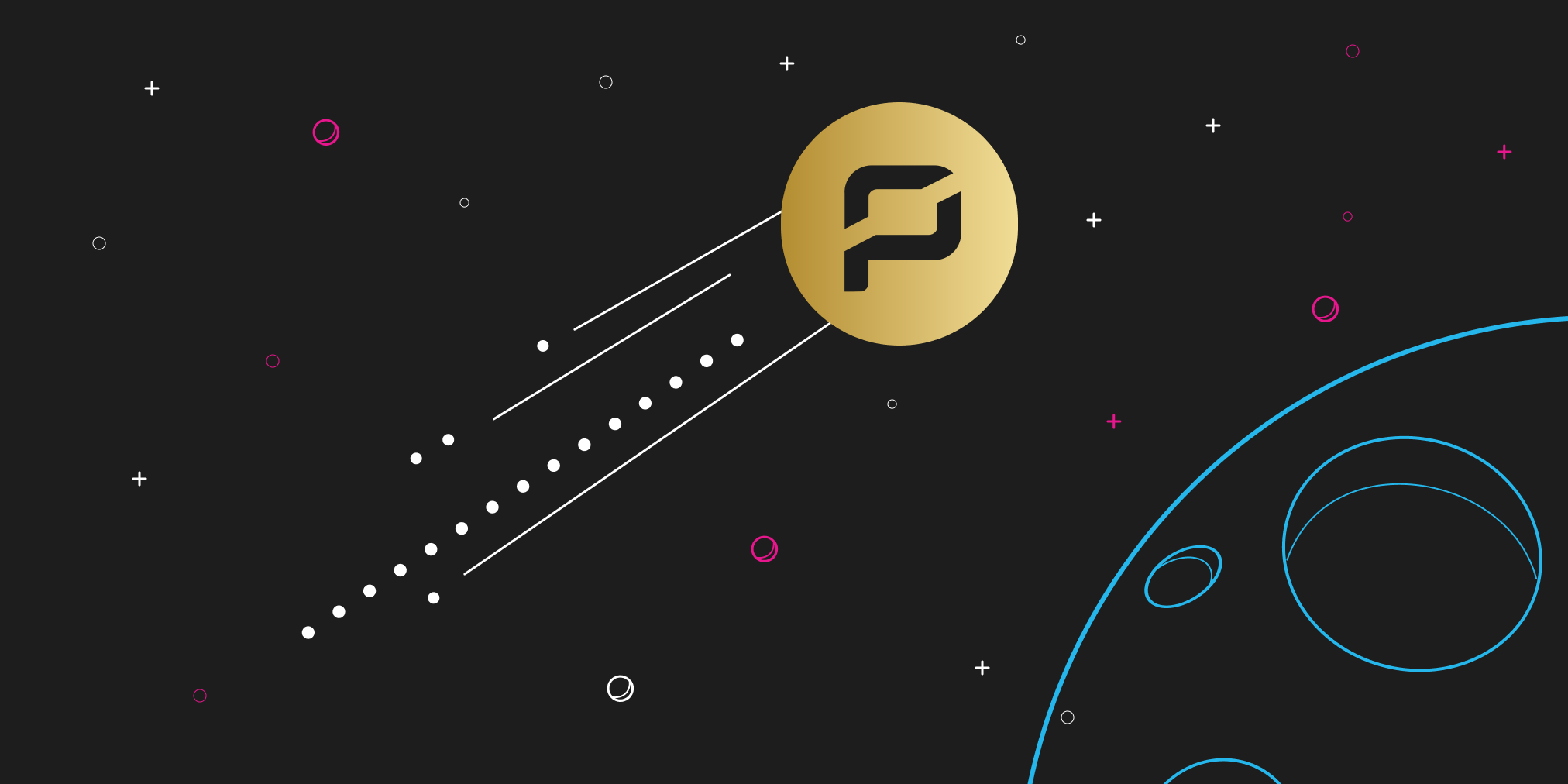 Ahoy, Pirates! At this point, you are probably familiar with Satoshi Nakamoto’s desire to make Bitcoin private and anonymous. However, Bitcoin isn’t as anonymous as you may think due to its transactions visibility. This flaw has resulted in the rise of privacy coins such as the Pirate Chain, which seeks to introduce privacy back into the system. In this article, we’ll take a look at the $ARRR coin, what makes it unique, compare Pirate Chain vs Monero and show how you can perform the best rate Pirate Chain exchange on Swapzone.

What is Pirate Chain Coin?

Pirate Chain is a privacy-focused crypto built on the strongest privacy protocol in the world today. It utilizes a combination of the best technologies from different platforms such as the Delayed Proof-of-Work (DPoW) protocol from Komodo, zero knowledge-succinct non-interactive argument of recursive knowledge (zkSNARK) from ZCash, and the rule of enforced private-only transactions used by Monero. Unlike other coins that offer optional privacy, $ARRR crypto has 100% privacy by shielding every transaction. Why does this make them absolutely private and anonymous? To understand that we need to review how ZCash is a poor choice for privacy. You see, blockchain is all about tracking the transactions, with ZCash, less than 1% of transactions are private because users don’t know how to use the private mode or they are too lazy to do so. As such CipherTrace publicly demonstrated the tracking of private transactions by analyzing data from the non-private ones. As all transactions on Pirate Chain are private, there is no public data to be analysed.

Pirate Chain utilizes Komodo’s DPoW which is notarized onto both the Litecoin and Komodo blockchains. Therefore, any attempt by a malicious actor to conduct a Sybil attack against the $ARRR blockchain would require the actor to overcome the hashrates of Pirate, Komodo, and Litecoin. To succeed in such an attack would require an astronomical cost that’s nearly impossible.

Who are the Founders of $ARRR?

The Pirate Chain cryptocurrency was initially launched in August 2018 by a number of developers from the Komodo blockchain community. They utilized the Discord messaging platform. So far, more than 100 contributors have worked on the Pirate Chain project since its launch to help the project grow and develop. The majority of these contributors have helped by providing coding, marketing, partnership development among other skills. Working in a team-fashion manner, these people contributed all sorts of knowledge and experience to the project.

As reiterated earlier, Pirate Chain offers 100% privacy features. Other privacy coins in the same industry offer optional privacy features. Unlike them, $ARRR uses the zk-SNARKS (Zero Knowledge Succinct Non-Interactive Argument of Knowledge) protocol. What this protocol does is allow one party to prove to another that a statement is true without having to reveal any information concerning the statement. That is why the name is “zero-knowledge proof.” These proofs can be verified in a matter of milliseconds.

When Pirate Chain first entered the cryptocurrency market, it was not as popular as it is right now. Therefore, its price stayed relatively low until August 2020 when it first rose above the $0.1 threshold. However, it didn’t retain this position for too long. On April 23rd 2021, its price shot up to $16.90. It has dropped since then and has been trading just above the $2 mark. Despite the performance, a lot of forecasting services predict that the price of $ARRR will rise if it becomes more mainstream and adopted over alternative privacy cryptos.

Some of these popular price predictions include:

DigitalCoin predicts that the price of $ARRR will rise to $12.6195426 within the next 5 years. It expects a price of $4.7061138 by 2022 with continued growth into the years 2023 and 2024. Therefore, according to them, $ARRR is a long-term profitable investment especially for those who value privacy the most.

Pirate Chain Exchange: How to swap $ARRR on Swapzone?