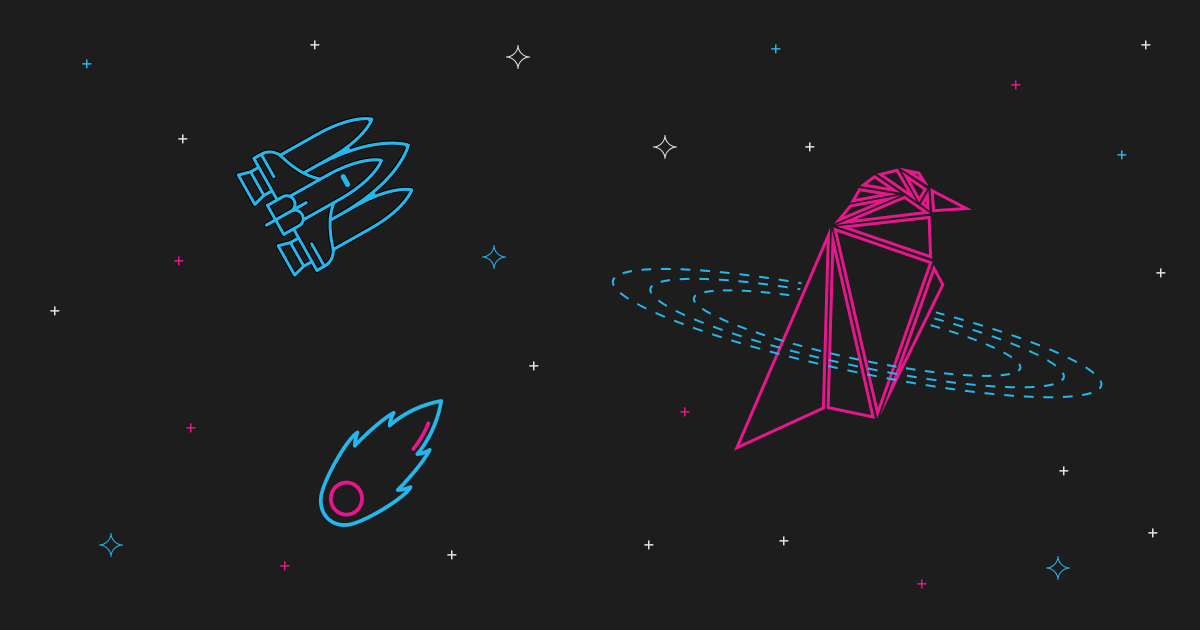 Bitcoin is the pioneer cryptocurrency there is no doubt about that. As expected, there will be more to follow in its footsteps as we have seen with many creations of new cryptocurrencies. Some even branch out from the old block BTC itself. Well, Ravencoin (RVN) is one of those that branch out from Bitcoin. The protocol is a hard fork of the Bitcoin cryptocurrency. Let’s discover “What is Ravencoin?”, “What are RVN key features?” and “How to swap Ravencoin at the best rates?”

Ravencoin is a P2P protocol that wants to establish a use case specific blockchain. This blockchain will be built in a way to handle one precise role efficiently. The role is transferring assets from one person to another.

The Ravencoin protocol went live on January 3, 2018. The mining binaries were released on January 3, 2018, with no master nodes, ICO, or premine. This coincided with the 9th anniversary of BTC. The community wanted a fair launch for the RVN coin. The coin was originally announced at the Texas Bitcoin Conference, MIT, social media as well as other industry events all in that same month.

RVN crypto is a bit similar to Bitcoin given that it is a fork of BTC; it uses a Proof-of-Work mechanism initially modeled on the X16R algorithm before it was upgraded to what we know as KAWPOW. This new RVN algorithm makes it easy to mine the RVN token with GPUs. Mining the RVN coin can either be done via pools or solo mining. Since launching the Ravencoin protocol, the network hash rate has developed substantially. It started with 100 miners just a day after launch to thousands in a week to tell you how well the protocol was received by the crypto community. Ravencoin protocol is permission-less, and as such, you can build on it without anybody’s permission.

The Ravencoin protocol is community-run and volunteers support its development, as the project is open source. The project has seen serious donations in terms of funds and time from several individuals and organizations. The biggest donor is a blockchain investment company called Medici Ventures.

The protocol’s native token is the RVN token, and it is generated through mining rewards, as there was no ICO and premine. This is to promote a trustworthy approach to the protocol. As mentioned earlier, RVN and BTC both share similarities utilizing the UTXO model. Nevertheless, both cryptos are different regarding inflation, distribution, and maximum supply.

The RVN token is the brainchild of Tron Black and Bruce Fenton and the team running the protocol tried following the Bitcoin pattern of launch. In the sense that no token was allotted in advance to certain members. There was also no private or public sale of the RVN crypto to any investor.

Ravencoin tokens are created as a native coin for the Ravencoin protocol to allow developers to issue tokenized assets on its blockchain. For developers to do this on the chain, they must burn their token. Tokens created on the Ravencoin chain can represent virtually anything. There are also plans in the pipe for the network to introduce voting and an integrated messaging system.

Key features of the RVN project

The block time in Ravencoin is reduced to one minute per block compared to the 10 minutes per block for BTC. This means that the transaction rate on Ravencoin is very much improved, clocking in at somewhere close to 116 transactions per second.

The aim was to introduce a mining RVN algorithm that was resistant to ASIC style mining to prevent uneven distribution of the RVN crypto by the dominant ASIC rigs. To solve this, the Ravencoin community voted to bring in a modified mining RVN algorithm called KAWPOW derived by modifying ProgPOW and Ethash.

The RVN crypto is issued 100X more than the first mined Bitcoin block. For Bitcoin, the genesis block produced 50 BTC as a reward while the RVN coin produced 5000 RVN. The Ravencoin had the latest halving event to take place on January 6, 2022.

RVN Swap: How to swap Ravencoin at the best rates?

RVN swap is easy as pie if you visit Swapzone. The exchange aggregator for the best Ravencoin value in the market presents the best exchanges with the best price. Before you proceed to select the exchange you want, ensure you have an RVN wallet where you can store the RVN crypto that you buy.

Ravencoin is a protocol that mirrors Bitcoin but aims to stand out. Ravencoin protocol has a goal of solving some of the issues that have surfaced with the use of Bitcoin such as centralized monopolies of the mining pool by ASIC miners, improving transaction time and block rewards. There are more things that also make this protocol unique and different from BTC.

Ravencoin, even though it started out as a hard fork of Bitcoin, is definitely trying to leave its mark in the market surpassing the $1B Market Cap in February 2021.