Skip to content
Main  >  Exchange   >   What Is Shiba Inu and How to Exchange BTC to SHIB?

What Is Shiba Inu and How to Exchange BTC to SHIB? 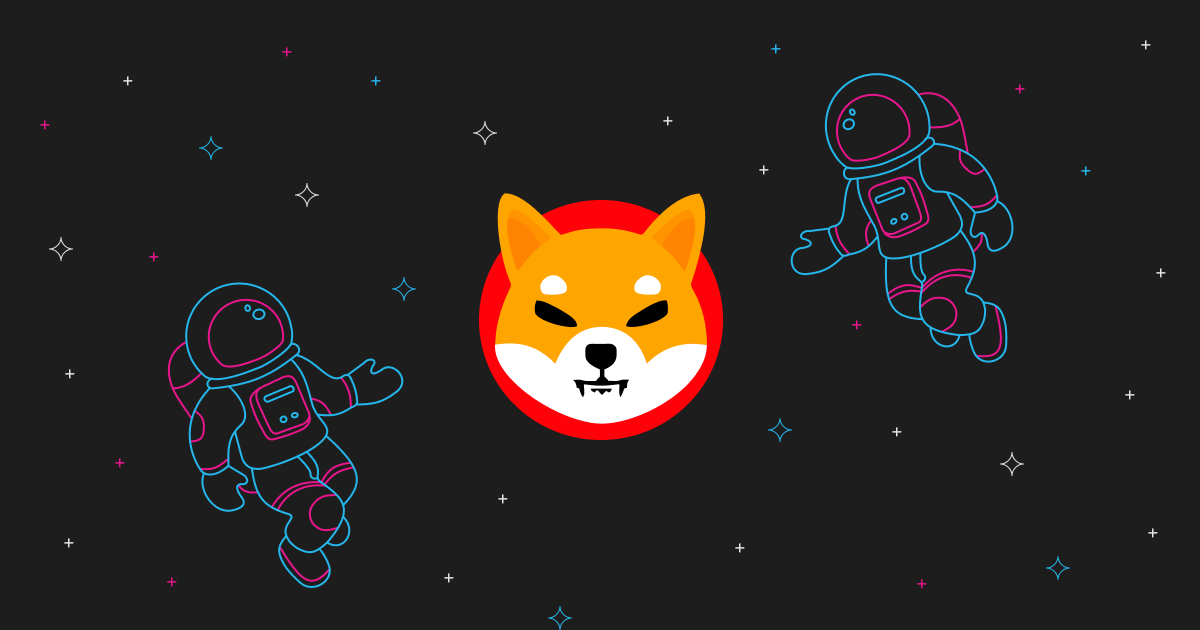 Anybody conversant with the crypto world will know about the rise of meme coin, which has been recently championed and brought to the mainstream by celebrity founders like Elon Musk. His affinity for the joke of all cryptocurrency is not hidden to anyone in the crypto world. A meme coin based on the Shiba Inu. Now, what is a Shiba Inu? It is a Japanese dog breed. This dog serves as the mascot for several meme coins including the coin we will be talking about.

The meme coin that has our attention for today is the Shiba INU token (SHIB). A coin that was created and tagged the “Dogecoin killer” by its founder Ryoshi. The coin is claimed to be a much better version of Dogecoin. Now, let’s delve into what is Shiba Inu Coin and how you exchange your BTC for SHIB.

What is Shiba Inu Token (SHIB)?

SHIB is a meme coin that uses the Shiba Inu dog breed as its mascot just like DOGE. It recently shot into the limelight on the backdrop of increasing interest in its cousin DOGE and the perceived interest of TESLA CEO Elon Musk in DOGE. As well as the headline generated when Ethereum co-founder Vitalik donated the SHIB coins that were gifted to him in an Indian charity. The meme coin has gained popularity and interest from a wide range of users and investors and its community presence is growing very strong.

While DOGE is based on the same technology that powers Bitcoin, Shiba Inu coin cryptocurrency is based on Ethereum technology. It is created as a fungible token in the ERC-20 standard.

The total supply of the Shiba Inu coin is fixed at 1 quadrillion, which is still a lot of SHIB coins. Although the token cannot be classified as scarce which is key in driving up value. However, about half of the tokens are held by Vitalik who has decided to burn 90% of it.

The Shiba Inu ecosystem features three tokens which are SHIB, LEASH, and BONE. The Shiba Inu Crypto is the basic token and investors can buy it in thousands, millions, billions, or even trillions and keep it in their wallet. The SHIB coin is relentless in its goal to expand its reach.

We also have LEASH, which is what we can call the scarce one out of the three as its total supply is capped at 107,646. It was initially designed as a rebase token but it has since then been repurposed to achieve its full potential. The LEASH token is labeled the other end of the Shiba Inu ecosystem.

Lastly, we have BONE, which is the next leg in the journey of the Shiba Inu coin cryptocurrency. It will mark the launch of the SHIB Defi ecosystem and it will require users to stake their SHIB token to dig for the BONE token.

As of October 5, 2021, the Shiba Inu crypto is trading at $0.00001835 with a daily trading volume of $10,564,490,197. The market cap is currently $7,114,792,944 and it is ranked number 26 on CoinMarketCap. It has a verified circulating supply of 394,796.00B SHIB coins. The total supply is capped at 1 quadrillion, which means there can never be more than that in circulation. Report has it that the Ryoshi locked half of the total supply away and destroyed the key. While a huge chunk was also sent to Ethereum co-founder Vitalik.

Vitalik was also reported to have burned about 90% of the tribute sent to him as well as sending some to a charity organization in India to help cushion the effect of Covid-19. Unlike DOGE, the tokenomics for the Shiba Inu coin is more complex as a portion of the coin is burned every time an investor buys SHIB. This will eventually make the coin scarce over time. You can also earn the BONE token on the Shiba Inu platform by staking your Shiba Inu crypto.

Since the Shiba Inu coin cryptocurrency was launched in 2020, it has amassed a strong following in the crypto market. This is evident in the way the token has been able to break into the top 30 tokens in the world according to CoinMarketCap. It has a strong online presence on social media too.

Why are meme coins worth considering?

Meme coins as the name indicates start as a joke, which nobody thought will ever be taken seriously. As it turns out, that assumption was wrong and now investors believe they are not to be joked with in terms of return on investment. So, are meme tokens like the Shiba Inu coin worth considering for your portfolio? Is Shiba Inu a good investment?

Well, meme coins have turned out to be a good source of short-term profit for most investors. The way they are able to gain popularity in such a short time due to rigorous drive by retail investors and influencers ensures you can make a short-term profit. However, the feasibility of long-term profit is not yet clear as meme coins are based mostly on a speculative drive.

The highly volatile nature of the coins also means you can easily lose your investment if care is not taken. There are tons of meme coins with CoinMarketCap reporting that we have over 5000 of them. These coins tend to pump big and dip big giving you an insane margin of loss and profit.

Only careful and precise planning can ensure you gain and make a quick ROI, as you have to know when to buy and sell at the right time.

How to get a Shiba Inu token?

You can get Shiba Inu crypto from several exchanges, as the coin is available on many reputable exchanges and DEX. You can even swap for the SHIB coin on the ShibaSwap, which is a Shiba Inu-owned exchange. The coin is also available on the most famous DEX on Ethereum Uniswap. Alternatively, you can visit Swapzone, to exchange your Bitcoin to a SHIB coin.

How to exchange Bitcoin to Shiba Inu?

Shiba Inu coin exchange should not be that hard, especially when you have an exchange aggregator like Swapzone that brings you the best Shiba Inu/Bitcoin exchange rates from various exchanges. The best thing is you can exchange your Bitcoin directly for Shiba Inu crypto right from the Swapzone website.

Video guide how to convert to SHIB coin

The video below provides a visual guide on how to convert to SHIB coins easily.