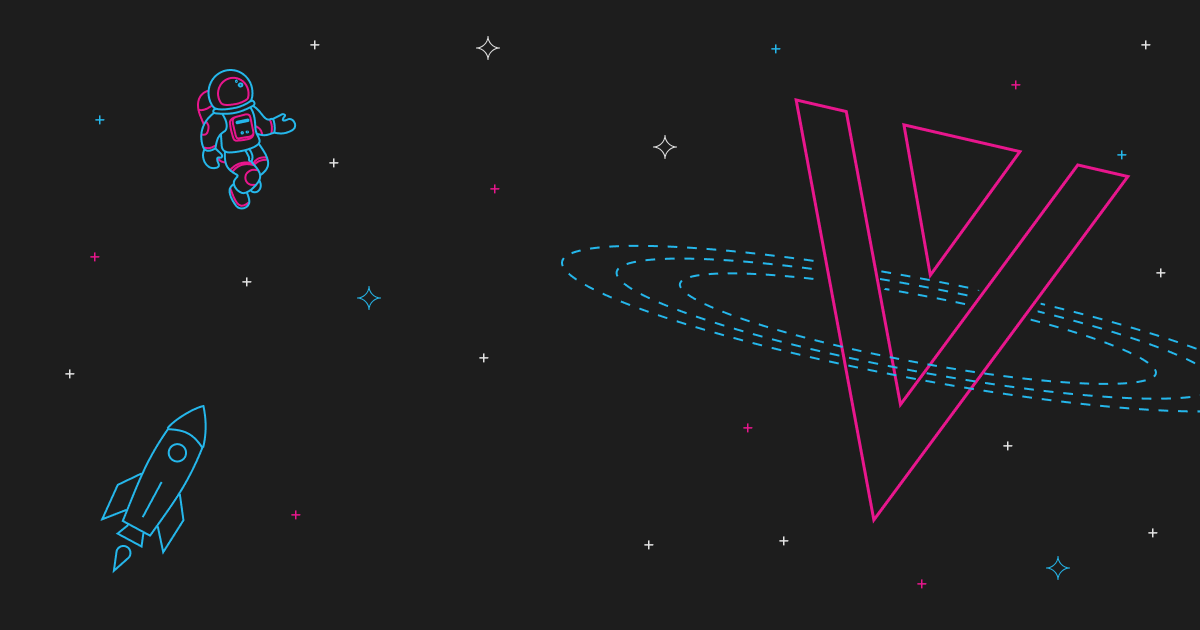 There are projects like Verge that have a lot of potentials to revolutionize the crypto area, as more and more investors are showing their interest in it. Verge has joined the competition of hundreds of cryptocurrencies fighting its position to be named as the top cryptocurrency. This article will go over the facts of what Verge is and how to convert XVG coin via Swapzone.

Verge can be defined as a privacy-focused cryptocurrency that targets to maintain their transactions anonymous and untraceable while giving the option for good throughput and quick processing times. This cryptocurrency is completely open-source and community-led. Verge does not have any sort of organization that is present behind its name. The higher authorities at Verge had signed the black paper using just their usernames. The team at the Verge keeps anonymity, privacy, and decentralization as their top priority.

Initially, the coin started in early 2014 and was named as DogeCoinDark. However, in 2016, the team at Verge wanted to set themselves apart from the Doge meme as well as the negative connotation of “dark”. Hence why they had decided to change the name from DogeCoinDark to Verge. Over the past couple of years, Verge has proven that it is capable of mass adoption and is leading in that direction as well.

Key points of the Verge project

There were numerous points that Verge has covered during its development. These key points truly helped it move further towards achieving its end goal of becoming the top crypto coin. It consists of a few things which add credential to its name.

The main aim of the wraith protocol is to decide between both the private and the public blockchain transactions. With public transactions, the user will get to experience fast and quick processing of their transactions. However, with private blockchains, all the transactions cannot be reviewed by the public at all.

Verge makes use of the electrum wallet, although this was originally developed for Bitcoin. Electrum is capable of running both Tor and I2P integration. It further ensures that the user is getting a safe and protected storage of tokens. If the user desires to send XVG, they can simply do that by signing the transaction via their private key offline. After this is done, the user will be able to broadcast their transaction from any computer which has no accessibility to the user’s private keys.

Verge is considered to be one of those small amounts of projects that are constantly on the lookout to try and test out different multi-algorithm consensus. This multiple testing points finger at the fact that they can exchange XVG in five different methods. Each algorithm is based on proof of work. Although, there are a couple of people who prefer ASIC hardware while others favor GPU compatibility.

XVG coin was released without a pre-mine or an ICO. The team had decided to purchase Verge coins, something that would be very common for other coins to do as well.

As of now, Verge stands in the top 30 cryptocurrencies in the world. Multiple large exchanges have listed it such as Binance and Bittrex.

How to convert to Verge?

With the rising popularity of Verge comes the need to convert to Verge with numerous different cryptocurrencies. For such conversion, using Swapzone will help a lot with easy transactions and quick processing. It aims to make things much easier for its users. It lists a range of options for users to make the whole process more convenient. Swapzone has built its reputation for being a reliable and credible exchange partner in the user fraternity.

Swapzone gives its users the benefit of converting Bitcoin to Verge in a matter of seconds. Vacationers in crypto are given the option to process their transactions at the current exchange rate.

The user has the option to either convert BTC to XVG at the current rate or the older rates. For this, the user must choose which rate they want to work with although the current rate is usually chosen by default. On top of that, the currency calculator indicates numerous information that can be helpful for the user while making this decision. It indicates the highest and the lowest rates as well as shows where the rate had closed previously in terms of Bitcoin to Verge conversion. After the decision has been made the outcomes are shown in a well-organized manner.

Swapzone is an incredibly quick and efficient exchange. We give the user an option to not only swap between ETH to XVG but between hundreds of other cryptocurrencies as well. Typically, the method to convert any crypto asset from Ethereum would be to look at the price through the calculator. This way, the user will get the best exchange rate at which they can convert ETH to XVG.

All the ETH exchange rates can be checked by going to altcoins. Once the user has entered the desired amount, he can carry on with the exchange. After that, the user will be able to view the page having the controls which finish the transaction and send Ethereum.

If a user is exchanging through Swapzone, they are guaranteed to get their Litecoin to Verge in seconds. Swapzone gives the user many different options to choose between LTC to XVG exchange rates. The user can choose whichever one they find themselves suited for the most. This exchange platform has truly become essential for investors while planning out their international stocks.

The conversion of Litecoin to Verge is very easy and gives the user multiple different rates to choose from. Swapzone is the ideal place to work with its experience of dealing with hundreds of different cryptocurrencies.

The team at Verge plans on making several additions and modifications to their current interface that would increase the potential of Verge and make it compelling as an entirely anonymous private solution.

Beginning in 2018, Verge aimed to give out support for the atomic swaps to the main coins. For the atomic swap to work, hash-locks and time-locks are used which freezes the tokens on one blockchain in return for releasing the tokens on a different blockchain. The team at the Verge believes that interoperability is the ultimate solution for the platform to become a go-to security provider.

The Rootstock project has made multiple plans on adding a sidechain to the Verge which will be capable of handling smart contracts. This way it will completely be comparable with Ethereum. Rootstock has further stated numerous times that they have been able to issue a breakthrough in smart contract scalability. They aim to reach their goal of 2000 tx/s by making use of off-chain settlement solutions.