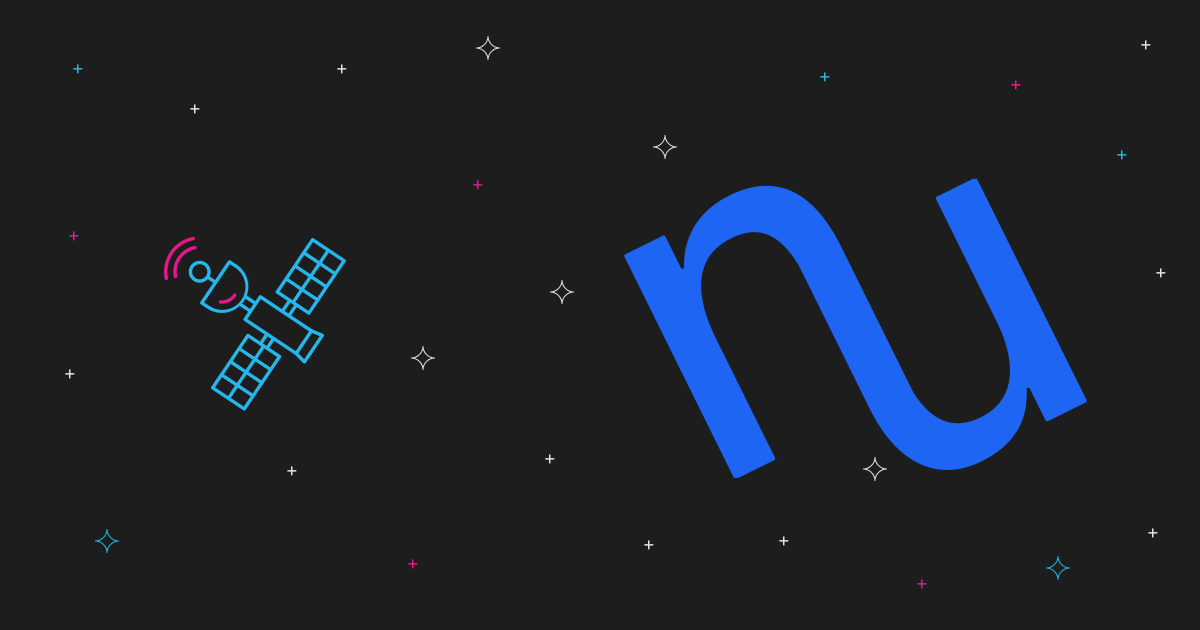 The adoption and utilization of DApps are moving at a fast pace, which is why it is necessary to strengthen its security and privacy to protect DApps users. NuCypher software aims at providing enhanced security and privacy for DApps developed on blockchains like Ethereum. With the NuCypher network, developers can now store, share, and manage private data. In this article, we will look at what is NuCypher, NuCypher price prediction, and key features of the NuCypher network.

NuCypher network can be described as a key management system (KMS), decentralized encryption, and access control, which is primarily an encryption service for blockchains. In addition, NuCypher crypto offers end-to-end encrypted data sharing on decentralized storage solutions and public chains.

There are many unique features to the NuCypher network. One of them is utilizing proxy re-encryption (PRE) technology that allows users to share private data between a certain number of community members in public consensus networks. The NuCypher network ensures the protocol is much more secure and protected.

Just like most cryptocurrencies, the native NU token powers NuCypher. The NU coin is used on the wider NuCypher network. It incentivizes the network participants after accessing delegation/revocation operations and executing key management services on the network.

Users can stake their NU coins to run a NuCypher worker node. Also, users can be assured of fairness since the NuCypher crypto network is protected against unfair or malicious staking. This is because there is a penalty with the automatic slashing of rewards for any malicious staking detected

To participate in NuCypher DAO, one would need to have NU coins. NuCypher DAO protocol also controls smart contract upgrades and network parameters on the NuCypher network. Lastly, users willing to participate in validating DAO proposals will need to stake NU coins to authorize.

In October 2020, the NuCypher mainnet launch recorded a total supply of 1 billion NU coins. The release schedule also stated that about 3,335,938 and 4,460,000 NU coins are released every month to the SAFT Series 2 and Team/Equity investors.

The NuCypher network has 3.89 billion Nu Coins as the maximum token supply. In addition, the staking economics paper also stated that tokens are released each month as incentives to stakers.

The journey of NuCypher started with its founders Maclane Wilkison and Michael Egorov in 2015. The NuCypher crypto aims at assisting users in providing secure data transactions between cloud providers and users. In 2017, the NuCypher team changed the direction to apply their technology to smart contracts.

NuCypher crypto was able to raise about $750,000 in its private seed round. NuCypher ‘s Simple Agreement for Future Token (SAFT) pre-sales raised about $15 million over two sales. In October 2020, the NuCypher network was finally launched.

As said earlier, one of the most important components in NuCypher’s network structure is the Proxy Re-Encryption (PRE) technology. PRE allows users to securely share and store private data on public chains.

PRE is a kind of public-key encryption code that allows a proxy to move encrypted data from one public key to another one. This operation is done without exposing private information to the proxy.

Another important component of the NuCypher’s structure is Fully Homomorphic Encryption (FHE). FHE is a kind of encryption that allows secure, arbitrary computation on encrypted data. Using FHE ensures encrypted data can be processed without decrypting it first. More like performing operations on encrypted data as if it’s in plaintext data format even though it is not.

This feature conditionally allows and revokes access to private data for random numbers of recipients. It also processes encrypted data while protecting the privacy of its inputs and results.

Investors that are keen on the NuCypher coin price will want to know what the future holds for the NuCypher crypto in terms of value before adding it to their portfolio. Here, we will consider some of the NuCypher price forecasts from various NuCypher predictions.

The first NuCypher price prediction is from WalletInvestor, and their NU coin forecast shows that the NU token will increase to reach a price of $1.254 in a year’s time giving investors an earning potential of +12.53%. WalletInvestor generally considers the NuCypher cryptocurrency a good investment.

Walletinvestor’s NuCypher token price prediction 2025 shows that the NU coin price will reach a maximum price of $2.356 by the end of December 2025.

GOV Capital NuCypher predictions for 2021 and 2025 are as follows:

What is the current price of the NuCypher (NU) coin?

How to get NuCypher on Swapzone?

If you’re excited about NuCypher predictions, you can easily get some NU coins on Swapzone. Here’s the guide to help you out: