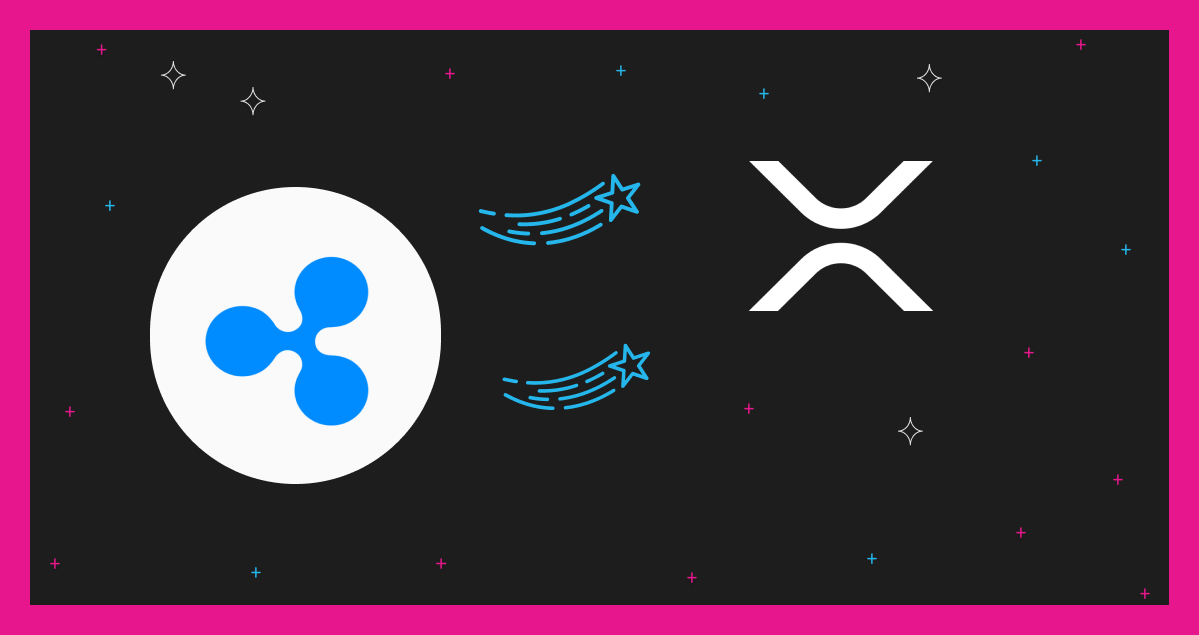 Ripple Labs, the global payments technology giant, says it’s committing around $800 million worth of XRP to grants sponsoring project’s use cases. Ripple made the announcement on Friday, 18th March. The company expects the grants to be distributed over the next two decades to various programs that are developing the open-source XRP ledger (XRPL).

Projects To Be Sponsored

According to a Tweet from Ripple, the grants will contribute to developing the following projects:

First of all, XRP is an independent open-source, decentralized blockchain network that uses the XRP token for transactions and governance.

According to Ripple’s website, Ripple and XRP have a close connection. Thus, the payment giant uses the XRP network to develop payment solutions and holds an estimated 60 billion XRP tokens.

Furthermore, Ripple promotes the XRP token and the development of the XRP Ledger. It also uses XRP to provide banks such as American Express and Santander with low-cost global transaction solutions. Nevertheless, Ripple emphasizes that it does not own XRP. In fact, it simply leverages open-source technology to create global payments solutions.

Despite Ripple’s instance that it doesn’t own XRP, its close ties to the XRP project have landed the company and its top executives facing an SEC lawsuit in 2022. SEC claimed Ripple had “raised over $1.3 billion through an unregistered, ongoing digital asset securities offering.”

As a result, the lawsuit had a significant impact on the price of XRP as exchanges delisted the coin to avoid getting caught up in the market’s adverse reaction. The case is still ongoing, although reports have recently emerged suggesting Ripple is on the cusp of victory or at least settlement.

However, dip buyers moved in towards the end of July, and by September, XRP was back above $1. Unfortunately, XRP couldn’t hold the $1 mark for long, and its price declined rapidly in the final quarter of 2021, and by January 2022, it was down to $0.6.

Now, the grant announcement from Ripple Labs hasn’t had much effect on XRP’s price, which is down just over 1% in the last 24 hours, according to CoinGecko.

All in all, since January, the crypto market has shown some signs of recovery, and the positive news about the Ripple lawsuit could lead to a rally in XRP’s price.

Use Swapzone To Add XRP To Your Wallet

If you’re feeling optimistic about XRP’s future as a backbone of cross-border payment solutions, you’ll probably want to add some to your portfolio.

Let’s say you want to swap some BRC to XRP.Ssimply follow these steps:

Good work! You’ve added some XRP to your wallet.