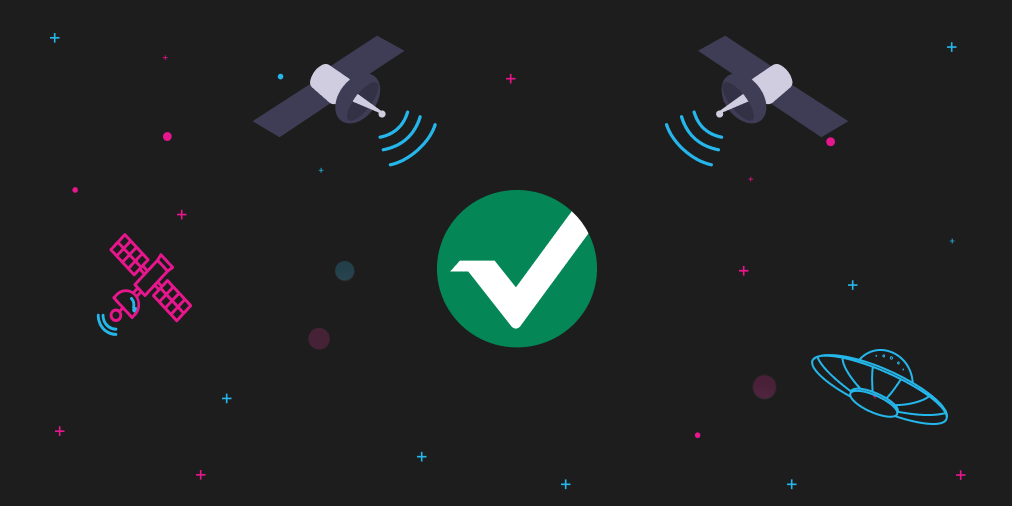 Today, mining cryptocurrency has become extremely difficult. Only those with deep pockets are able to accumulate enough hash power to solve blocks and reap the rewards. Unfortunately, this has made mining somewhat of a centralized activity where a majority of the mining power is consolidated and under the control of a few large mining entities. Vertcoin was created as an attempt to solve this issue and keep mining easy, decentralized, and mineable by any standard mining hardware.

In this Vertcoin review, we take a look at what Vertcoin is, its history, key features of the project, and how you can make a Vertcoin swap at the best rates. Let’s dive in.

Vertcoin Review: What is Vertcoin?

According to Vertcoin’s official website, Vertcoin is “a decentralized currency owned by its users”. Simply put, Vertcoin is an open-source cryptocurrency that strictly focuses on decentralization. When you compare Vertcoin to Bitcoin, you’ll discover that there are some similarities between the two, such as they both use PoW mechanism to issue new coins. However, unlike Bitcoin, Vertcoin’s blockchain is ASIC-resistant and thus, dedicated to keeping its mining functionality decentralized.

History of the Project

At the moment, not a lot of information about Vertcoin history is available. Initially, the official Vertcoin website had a team page up but it has since been taken down. All that’s known is that the project is largely volunteer-based. From the onset of its launch in 2014, Vertcoin used a completely new approach by not conducting an ICO, an airdrop, or even a pre-mine. Vertcoin’s goal was to put the Vertcoin community front and center with a keen focus on decentralized mining. Also, they did not want to give any individual or group of individuals any advantage through early access to Vertcoin before the general public had access.

When it first started in 2014, Vertcoin’s blockchain employed the Scrypt-N algorithm to reach its Proof-of-Work consensus. However, when ASICs that were specific to Scrypt-N surfaced, the team behind Vertcoin had to start again from scratch. They later cooked up the Lyra2RE algorithm, which caused a fork from the original Vertcoin on December 13th, 2014. The new algorithm enabled having “more leverage against ASICs”.

Since then, the blockchain has upgraded to Lyra2Rev2 thus creating another hard-fork on August 10th, 2015. This upgrade came after a botnet managed to take control of over 50% of the network’s hashing power. After that, Vertcoin has undergone a few changes with the latest algorithm update switching from Lyra2Rev3 to the new VertHash algorithm. Let’s take a deep dive into the new Vertcoin algorithm below.

Vertcoin Review: What is VertHash?

VertHash is a newer memory-intensive algorithm that’s similar to Ethereum’s Ethash. It ensures the maximum distribution of the Vertcoin hashrate. The main reason why Vertcoin adopted VertHash was to bring mining back to the hands of GPU miners. Therefore, the oldest GPUs can actually be brought back to use. Though you will have to double-check on what actually works in order to fully maximize your mining rewards.

Anyone with a GPU with at least 2 GB of memory can mine VTC coins without any hassle and get paid in whatever altcoin you prefer. Some of these altcoins include:

If you wondering how you can do this, here are some resources that can help you get set up Vertcoin mining and getting paid in any of the above coins.

The Review of Key Features of the Project

Some of the key features of Vertcoin include:

The one-click miner is a downloadable software that’s available on Vertcoin’s official website. It is so simple and easy to use that it has been dubbed the “people’s mining program”. All you have to do is simply download it, let it generate the Verthash datafile and then it will immediately start mining Vertcoin. After this, you’ll be able to start mining Vertcoin. The new 1-click miner functions as a wallet and automatically selects mining pool and GPU (CPU mining is supported through integrated graphics as well).

Thanks to VertHash, you can mine Vertcoin, all while you are gaming. All you need is to have the Vertcoin one-click miner installed onto your computer. You can access the latest 1-click miner on Vertcoin website. Once you start playing, your hashrate will be automatically adjusted to the load related to your current game. Here’s a resource that can help you get started with ease.

If you are a speculative trader concerned about the Vertcoin future, you came to the right place. According to CoinMarketCap, Vertcoin’s price as of August 2021 stands at $ 0.5736. The overall Vertcoin industry has a market cap of $35,151,162 and a 24-hour trading volume of $392,754. With that said, here are a few statistical outlooks on Vertcoin price prediction:

According to the VTC price prediction of CoinFairValue, Vertcoin has its P/FV at 0.26 as of August 2021. This is the lowest factor among all the coins. Since the P/FV ratio measures the growth expectation of the coin use. In simple words, it means that the coin with lower P/FV ratios is expected to grow in value faster. The P/FV ratio is alike to P/E ratio in traditional stocks, and the value equivalent for 0.26 is 3.9 in this case.

Where to swap Vertcoin at the best rate?

If you are looking for a Vertcoin swap platform, Swapzone is the best Bitcoin to Vertcoin swap available in the market today. It shows you the results for the top-most cryptocurrency exchange platforms for you to conduct your Vertcoin swap.

Here’s a detailed guide on how you can swap Vertcoin crypto on Swapzone: